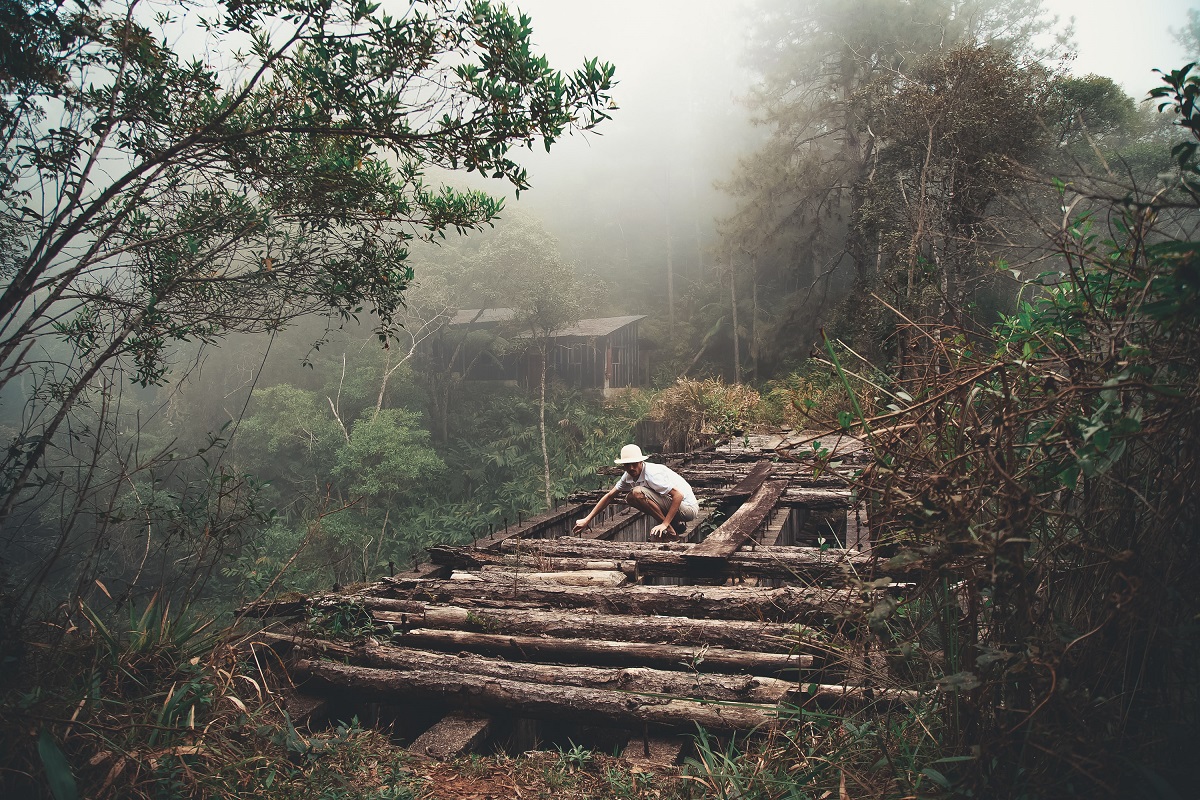 Thousands of mining firms across Asia are sailing in troubled waters. With Bitcoin‘s price hitting a 10-month low, 2.3 million S9 miners were wiped out in China recently.

Miners have to sell their profits to pay for electricity and when the price goes down, there are no profits and this will push them to sell the bitcoins they have. 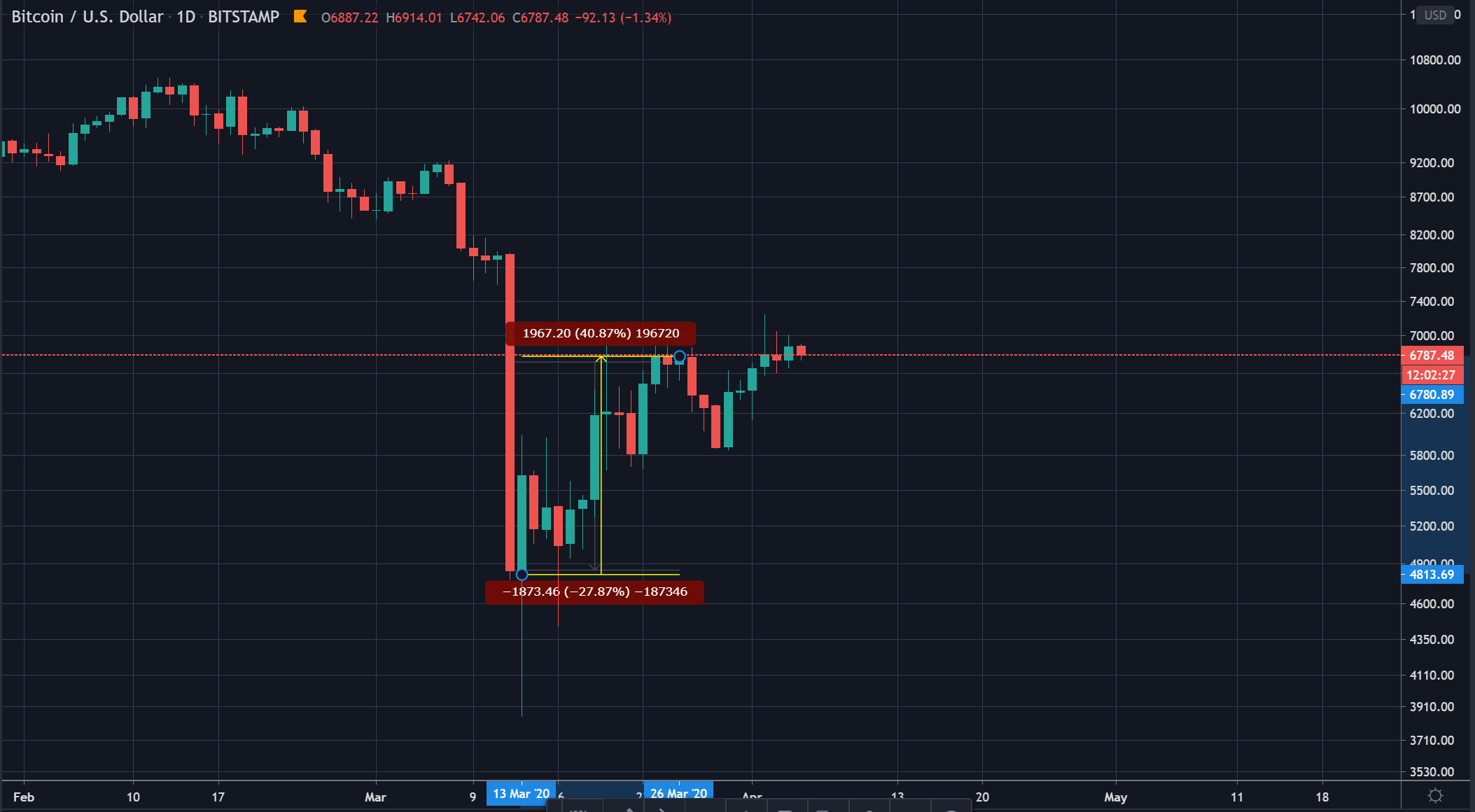 Interestingly, crypto firm Tradeblock had also published a research report that stated that BTC prices had to reach at least $12,500 by the time the network halves or they might suffer as the revenues will be chopped in half instantly. On a recent podcast, Matt D’Souza, the CEO of Blockware Solutions discussed and analyzed recent BTC sell-pressure.

He stated that when a miner goes under their break-even price, he will have to pull Bitcoin from his treasury and sell that to fund expenses like electricity and the mining rigs’ maintenance, every month, and this he asserted has created solid pressure on the network.

“There are three participants in the bitcoin network. Investment funds, hodlers, and miners. All three, for the most part, are very bullish. But miners, they’re truly the most bullish because they’re buying mining rigs and they’re building off facilities assets with three to five-year life cycles. They are stuck and are the ultimate call option.”

This is going to affect the small mining firms the most. Firms that are not able to bear the expenses are now shutting down, which is resulting in all the big miners monopolizing the industry.