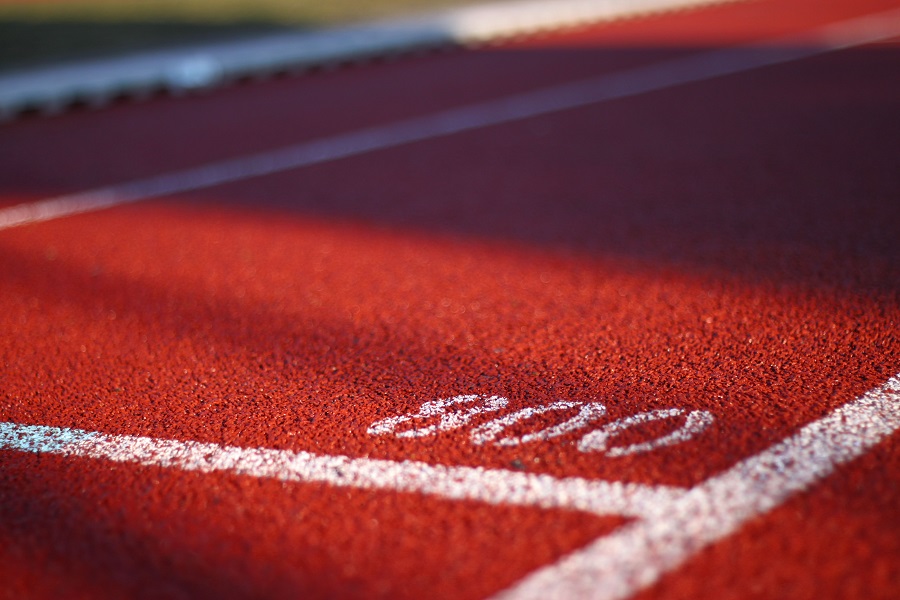 Bitcoin [BTC], known for its volatility, has been experiencing a lot of ups and downs lately, price-wise. Amid the recent coronavirus outbreak, along with other assets like S&P500, Gold, and Dow Jones, the king coin also experienced a significant price drop. This resulted in a lot of people raising questions about the coin actually being the ‘safe-haven‘ asset it claims to be. 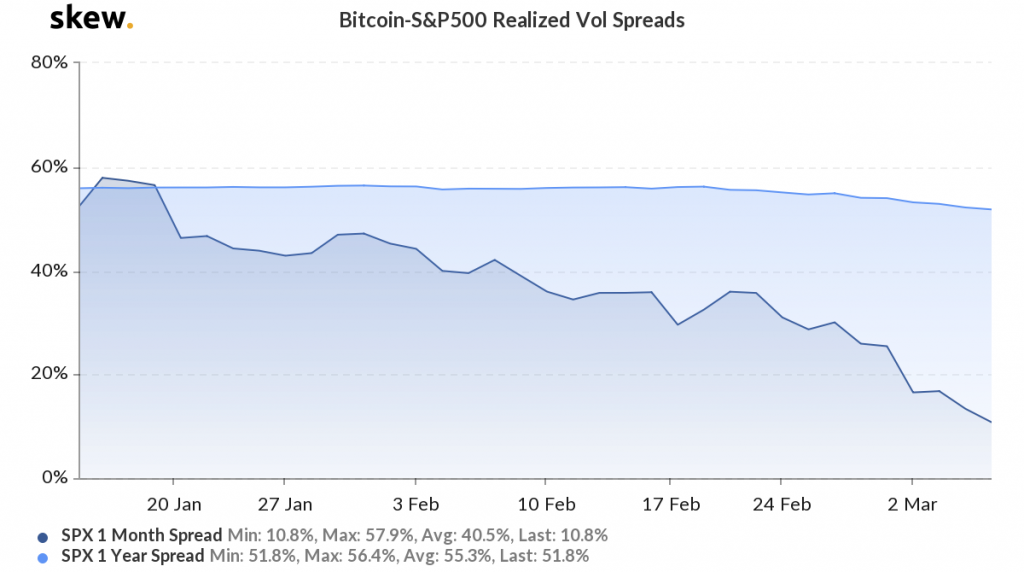 However, Bitcoin’s price has been seeing an upward trend over the past few days. While the cryptocurrency has been consistently consolidating below the $10k mark, the equity index only recovered marginal gains after its nearly 15 percent meltdown. The SPX had a big fall over the entirety of last week while Bitcoin was then locked in the range of $8,500 – $8,800. 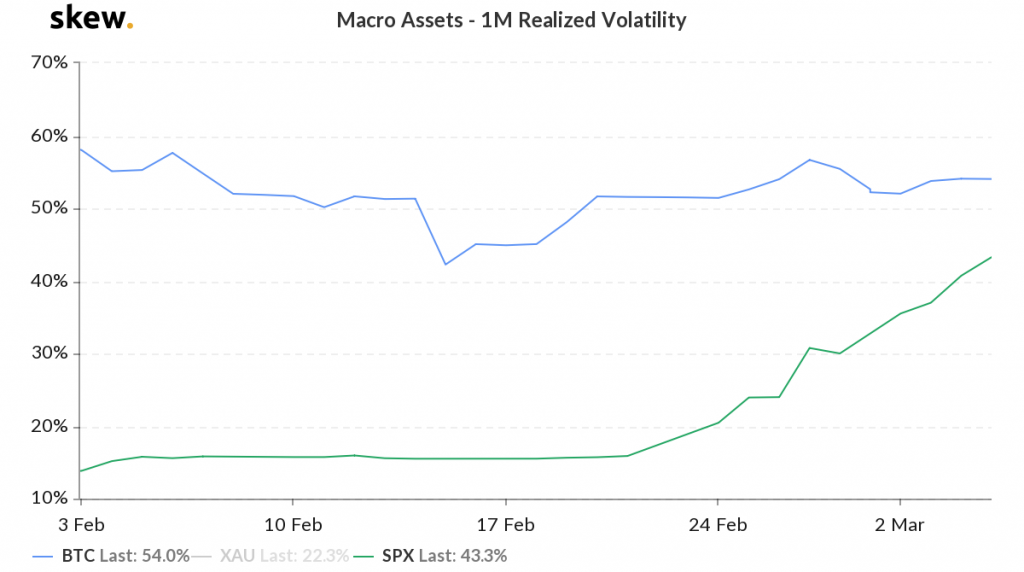 To sum up, while not being conclusive, the volatility of SPX is more likely to increase over the next few days, leaving behind Bitcoin and becoming the most volatile macroeconomic asset relative to Bitcoin, gold, and oil.