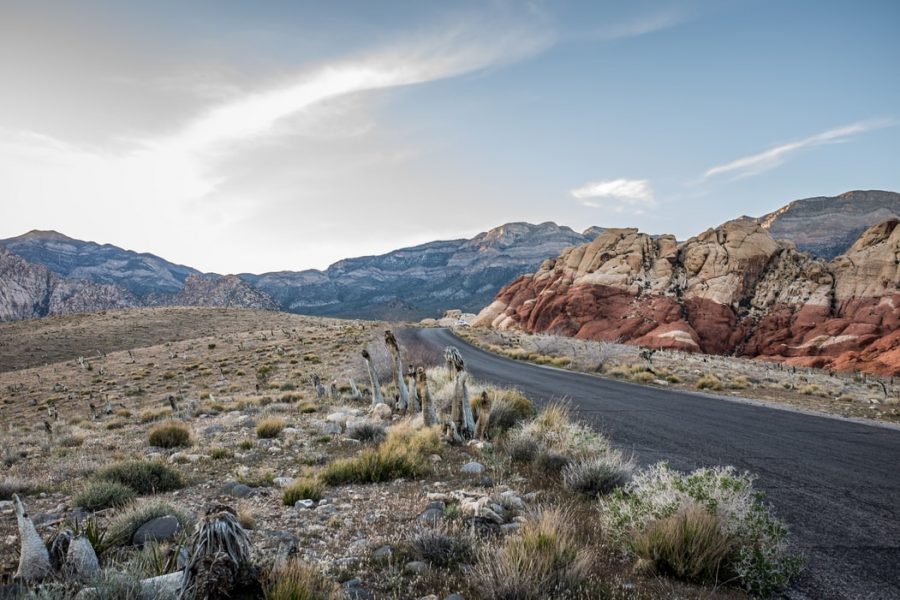 Blockstream and BTSE recently co-hosted a meetup in Las Vegas, with the topic of discussion being Liquid sidechain. The event took place on 29 October on the sidelines of the Litecoin Summit, and hosted a panel of speakers that included Blockstream’s Samson Mow, Litecoin’s Charlie Lee, and popular Bitcoin proponent “WhalePanda.”

The popular Bitcoin sidechain, Liquid Network, was officially released in 2018, and its growing acceptance across organizations like The Rock Trading, BitMEX, and Bitfinex is attributed to the ease and speed of transactions on the network with assured confidentiality.

Liquid Network was in the news recently after Samson Mow addressed its ability to become a “fractional reserve,” while talking about how one would audit that, whether there were “not more L-BTC than Bitcoin” itself.

According to Lina Seiche, Global Marketing Director at BTSE, the discussion however, drifted to Bitcoin and the future of financial transactions soon. She tweeted,

At the #LiquidNetwork meetup in Las Vegas, hosted by @Blockstream and @BTSEcom, 3/4 @magicalcrypto friends talked about what the inevitable #BitcoinEndgame will be 🐼🐔🦁 pic.twitter.com/pC6UsCGYDk

Commenting on the trajectory of the current financial system, Samson Mow said,

“What we have built up by now is not sustainable, it is broken in many ways…but Bitcoin really does fix a lot of things. Because, without a solid foundation, we cannot really build anything— it’s like a house of cards.”

“I think eventually nation-states will have to adopt [Bitcoin]. Yeah, they might be hostile to it, but hostility to Bitcoin is a double edged sword…Bitcoin allows you to make the transactions that people don’t want you to make. It’s essentially digital freedom.”

Agreeing with WhalePanda’s suggestion that “hyperbitcoinization” is the end goal, Charlie Lee said that in his opinion, Bitcoin is “the best form of money the world has ever seen.” He also asserted that the days of fiat currencies were limited and that they are not likely to last much longer as cryptocurrencies will inevitably replace them.