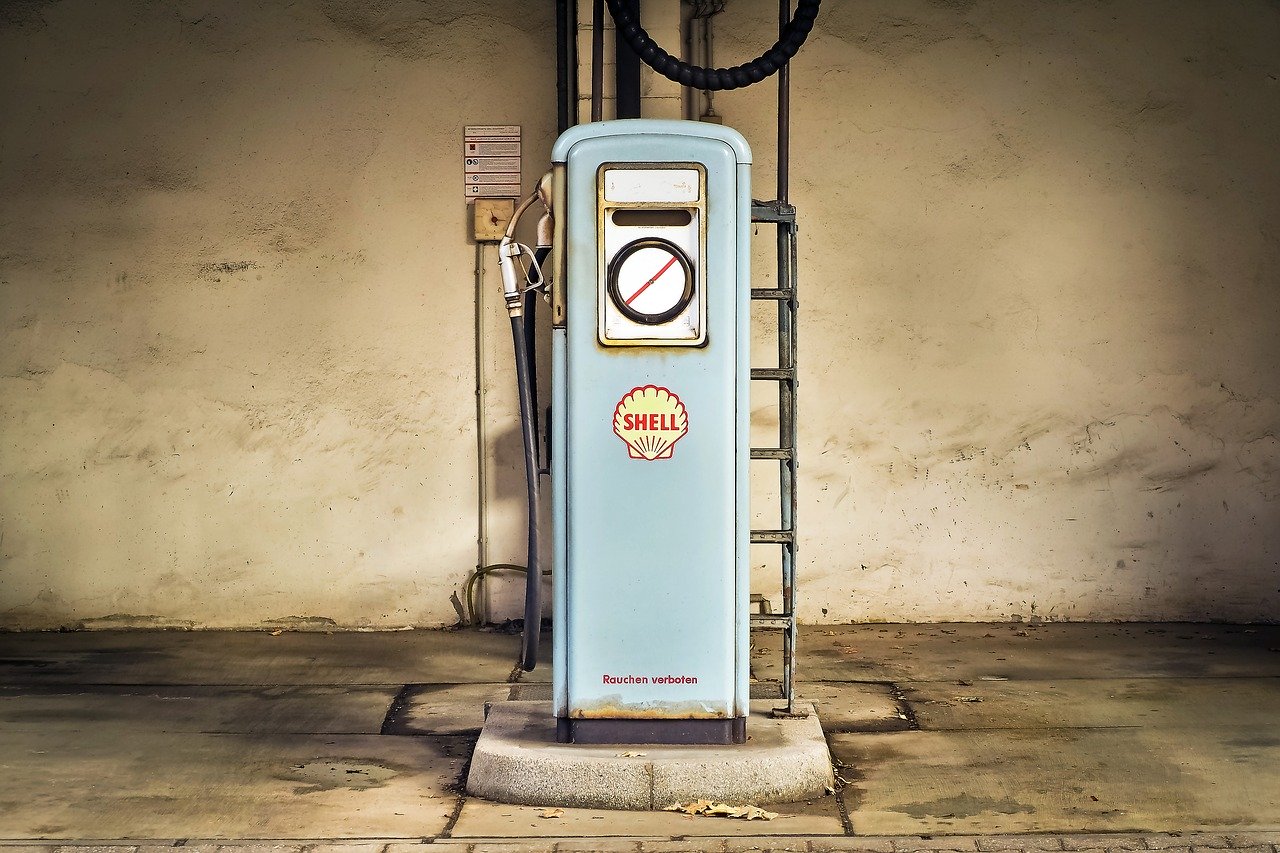 At the time of writing, Bitcoin was once again stuck right above the $9,000-mark, with the world’s largest cryptocurrency still recuperating after its latest failed attempt to breach the psychological resistance of $10,000. Bitcoin’s price movement, as usual, had a profound effect on the movement of the market’s fellow alts, with Bitcoin Cash and Tron being notable examples. However, BAT wasn’t one to follow its lead.

Bitcoin’s most popular fork coin, Bitcoin Cash hasn’t had a merry 2020. Since the Black Thursday market crash, BCH has struggled to register long and notable uptrends on the charts, with its price movement essentially a series of crest and trough movements. In other words, small upticks punctuated by sharp falls can be observed on its price charts, this, despite BCH having touched its pre-12 March levels quite a few times already.

At the time of writing, BCH, like most alts, was still suffering from Bitcoin’s fall two weeks ago, with the crypto down by almost 10% since.

This was evidenced by its technical indicators too as the Parabolic SAR’s dotted markers were well above the price candles. On the contrary, the Chaikin Money Flow was noting an uptick, with the CMF moving towards 0.20 on the charts.

While there hasn’t been much to report on the development side lately, BCH was in the news after a BCH-powered website raised over $100k for content creators.

TRX, the crypto native to the blockchain-powered decentralized system TRON, was very quick to recover its losses following the crash in March. However, in the month of May, the uptrend that preceded it, stalled, with the crypto’s movement since then being rather gradual. Like Bitcoin Cash before it, TRX too fell on the back of Bitcoin’s depreciation two weeks ago, falling by over 9% in two weeks.

While the Bollinger Bands were still fairly wide and suggested some degree of volatility in the market, the MACD line was well under the Signal line on the charts, a sign of a bearish market, understandable following Bitcoin’s latest price-fall a few days ago.

Like other mainstream markets, the cryptocurrency and blockchain industry, and by extension TRON, has also been affected by the COVID-19 pandemic. In fact, over the first half of the year, development activity on the TRON blockchain has fallen by over half, according to a recent report.

Basic Attention Token aka BAT, the crypto native to the popular Brave browser, has been on a gradual, but firm uptrend on the price charts for a while now, with BAT having recovered its previous losses right before the halving in May. However, while most cryptos fell soon after, BAT was quick to resume its uptrend, with the token continuing to do so, at press time.

Contrary to the movement of the rest of the market, BAT noted a dramatic hike over the past week, with the token climbing by over 23% on the charts. This was an interesting development since BAT, like other cryptos in the market, has a good correlation with Bitcoin and ordinarily, would have followed BTC’s lead down. However, that did not happen.

The same was highlighted by BAT’s indicators as while the Awesome Oscillator’s green bars signalled growing bullish momentum, the Relative Strength Index noted a sharp spike towards the overbought zone.

Is Bitcoin stagnating because of the stock market?