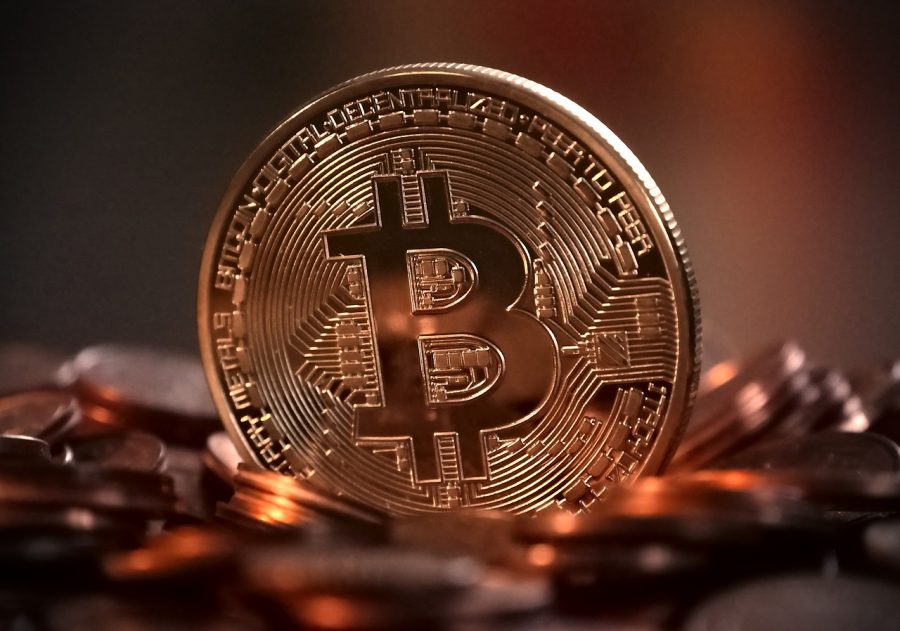 Stock to flow ratio is used to measure the scarcity of an asset: gold has the highest value of 62 followed by Bitcoin at 25. These values have a meaning to it as well: gold’s stock to flow value of 62 means that it would take 62 years to mine the same amount of gold as currently held in reserves.

Bitcoin is steadily coming closer to Gold despite a relatively smaller life span of 10 years. With the next Bitcoin halving scheduled for the first quarter of 2020, the scarcity is going to increase further which would bring its stock-to-flow value closer to that of gold.

Plan₿, a Bitcoin Quant Analyst recently appeared on “What Bitcoin Did” podcast to discuss the significance of stock-to-flow ratio and its impact on the value of the digital currency. He gained twitter attention after commenting on Litecoin’s halving, where he explained that people should not see Litecoin and Bitcoin in the same light, and even though Litecoin’s price failed to see an upward momentum, it won’t be the same for Bitcoin owing to its significant stock-to-flow value. He tweeted,

Some people think that because litecoin didn't jump on ltc halving, btc halving will also be irrelevant for #bitcoin. That logic is flawed. LTC price doesn't have a significant relationship with stock to flow, so halvings are indeed irrelevant. BTC price-s2f relation is strong 🚀 https://t.co/5Wx7vHLvUd

Bitcoin mining rewards halve every 210,000 blocks which is equivalent to 4 years; every 4 years, the number of newly minted Bitcoin per block is reduced to half, meaning every 4 years its scarcity only increases. Plan₿ said that the stock-to-flow value of Bitcoin might double from 25-50 in the next 6-12 months.  He explained,

He went to claim that if the stock-to-flow ratio is a correct indicator, Bitcoin’s market cap might surpass $1 trillion value after 2020 halving. He said,