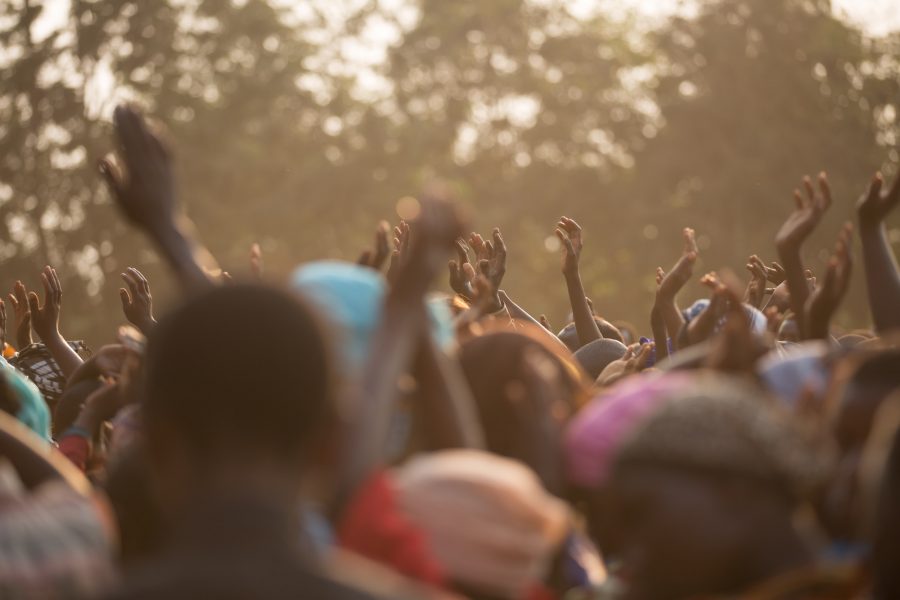 Be it South African Reserve Bank’s [SARB] calls for solutions providers for the creation of a digital currency that would allow consumers to transact without a bank account or Bitcoin’s interest spiking in the African nations, as cited by the Google Trends data, Africa’s crypto market is thriving.

Talking about the latest OKEx Africa Cryptotour, the cryptocurrency exchange’s Head of Operations, Andy Cheung in a recent conversation with AMBCrypto said,

“We visited five cities across four countries and met with thousands of guests on our tour. At OKEx, we believe fervently in the transformative power of the blockchain and we saw that firsthand in Africa thanks to many of our guest speakers.”

Cheung elaborated on the crypto market in the region and added,

“Economic growth and innovation is awakening in parts of Africa, and cryptocurrency offers many people a chance to control their buying power against rising inflation. In this regard, we believe the tour and our mission – to promote the blockchain across the globe – was a success.”

More recently, Twitter CEO, Jack Dorsey predicted that African continent will “define the future”, especially that of Bitcoin’s. One of the world’s largest continents, Africa is currently at the crossroads in terms of economic turmoil. The value of its local currencies on a decline against the US Dollar in countries like Nigeria, South Africa, and Ghana. This has led to increased use of cryptocurrencies in the continent.

Tunisia became the first country in the continent to “go blockchain” after it agreed to offer its national currency for transmittance through cryptographic technology in 2015. Following which, another African country, Senegal issued blockchain-based eCFA in 2016.

According to BitcoinAfrica’s report, Paxful has seen growth with over three million subscribers mostly from the African countries with the subscriber base is growing at a rapid pace. Additionally, along with the US, countries like Nigeria, Ghana made over 15 million trades in the last year, which is 65% year-on-year growth.

DeFi 2019 shows that lending is emerging as a growth market

DeFi’s ‘decentralization’ questioned by many in crypto-community