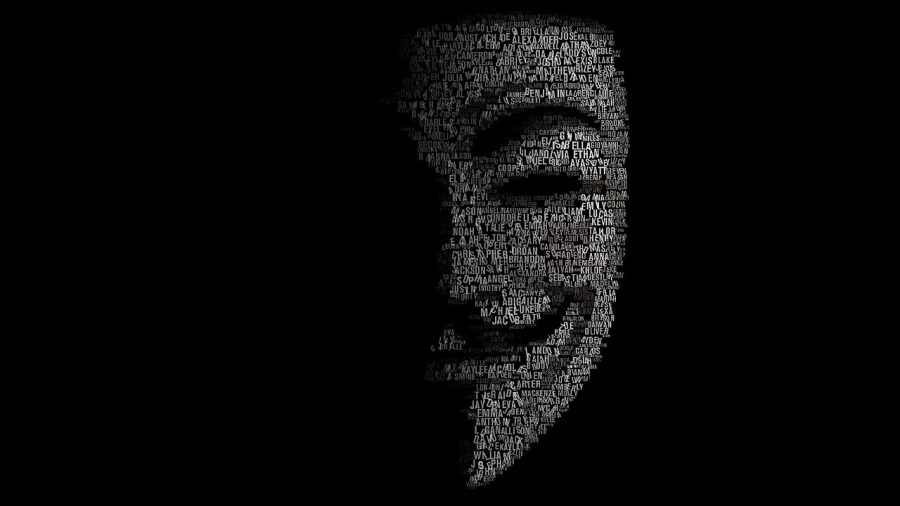 DeFi has been all about decentralizing the financial space and has grown multi-folds in 2019. However, the claims of the protocol being open, permissionless, and censorship-resistant have been put to test lately, and according to Mesari’s recent report, “it’s a bit early to trust those sweeping, aspirational claims.”

MakerDAO has been leading the growth in value locked in DeFi but faces serious competition from Synthetix and Compound. On one hand, Synthetix has been working on its growth and on the other, an audit found Compound had administrative privileges allowing them to change various parameters and censor transactions. The Smart contract security firm, Zeppelin, released a report explaining the vulnerability that allowed a borrower to take out a small short-term loan without paying any interest, and sale that up to resupply the borrowed assets to receive interest.

“The team quickly upgraded the protocol, but the message should have been clear: don’t trust the “De” in DeFi during these beta stages.”

The Compound community was quick to report the problem and it was promptly solved, compared to that of Maker Foundation’s months-late response to the vulnerability with that of Augur. Irrespective of the projects, the detractors have pointed out security holes in the DeFi system and as per the report, they may begin to break contracts and seize collateral soon.

The report by the CEO of Messari, Ryan Selkis predicted:

“Much like the mortgage-backed security crisis, it will be tough to unwind collateralized DeFi positions in the event of a system-wide “black swan” event. In fact, I’m convinced the Defi space must have a major exploit a la “The DAO”, where investors get completely wiped out, before resetting and rebuilding with a bit more rigor.“

In light of the above drawbacks, most practitioners will require advanced hedging tools to avoid putting their capital at risk.

Binance in 2019: we saw it BUIDL and face scrutiny