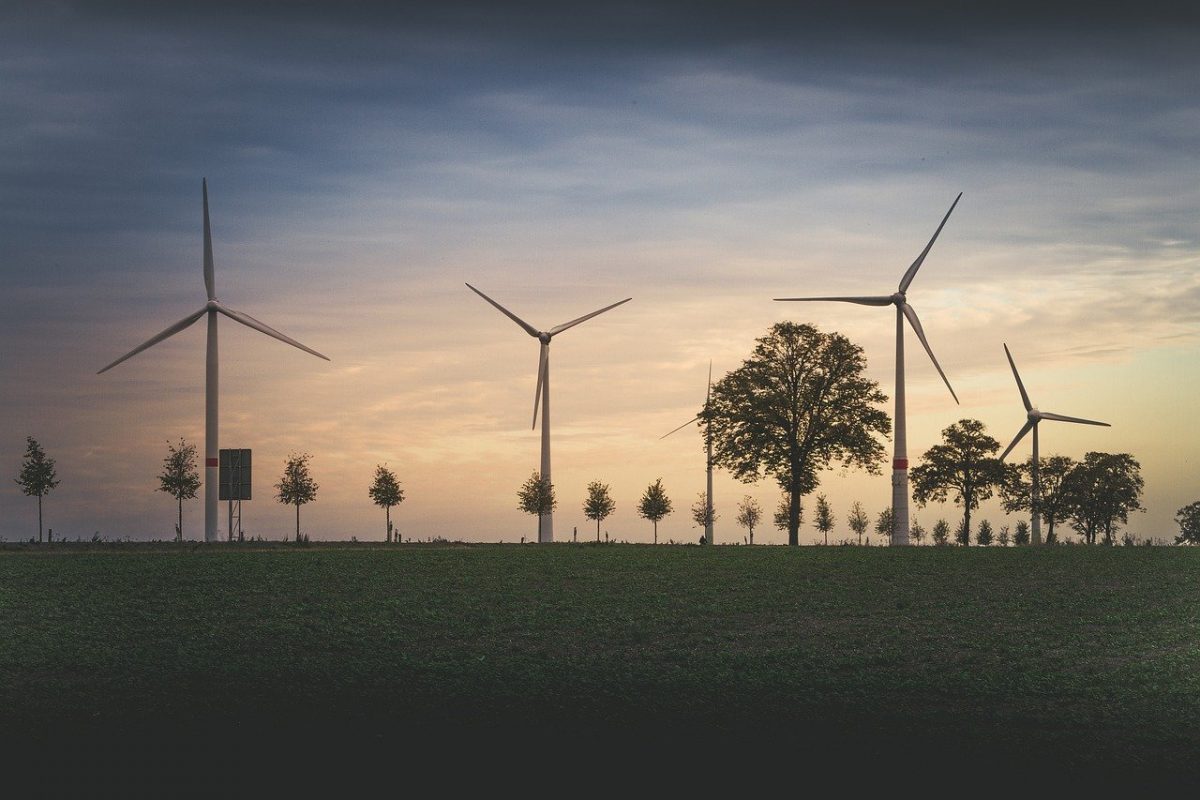 Bitcoin was trading at $9,450, at the time of writing. The king coin’s sudden movement contributed to it falling further below as it struggled near a level that had been unseen since the last week of May. The sharpness of the fall was evidenced by the many sell-offs that soon followed suit.

Upon further investigation of IntoTheBlock’s data on Bitcoin’s IOMAP on volume perspective, it was found that there were nearly 1.15 million addresses holding a total volume of 685.6 BTC, a number that points to there being potential support for the coin to fall back on. A supply barrier was also noted between $9,420 and $9,700. Additionally, there is a sizeable number of 1.55 million addresses that have purchased 1.07 million BTC. This could resist an upward price action for the coin.

Looking at the present volatility in the market, it’s still uncertain whether Bitcoin’s price movement could break the support or resistance first. However, user trends show that there is still optimism in the market.

Whales have been accumulating for some time now as the number of addresses with millions of dollars in Bitcoin continued to rise. This was noted by the crypto-analytic platform Santiment after it revealed that the number of addresses holding more than 100 BTC has been on the rise over the past week. Precisely, 43 new addresses joined the 100+ BTC club.

Whales have been known to drive the king coin’s price. Over the past couple of months, however, whales were found to have triggered short-term rallies for Bitcoin. If history repeats itself, Bitcoin could re-test the crucial $10k-mark again. In fact, according to a recent Glassnode tweet, the number of addresses holding 0.1+ coins just reached a fresh high of 3.054 million.

The number of active addresses on Bitcoin’s chart also rose to 907.64k on the 11th of June. According to BitInfoCharts, the last time the figures were this high was nearly a year ago. This trend also signaled a bullish outlook among market investors of the coin.