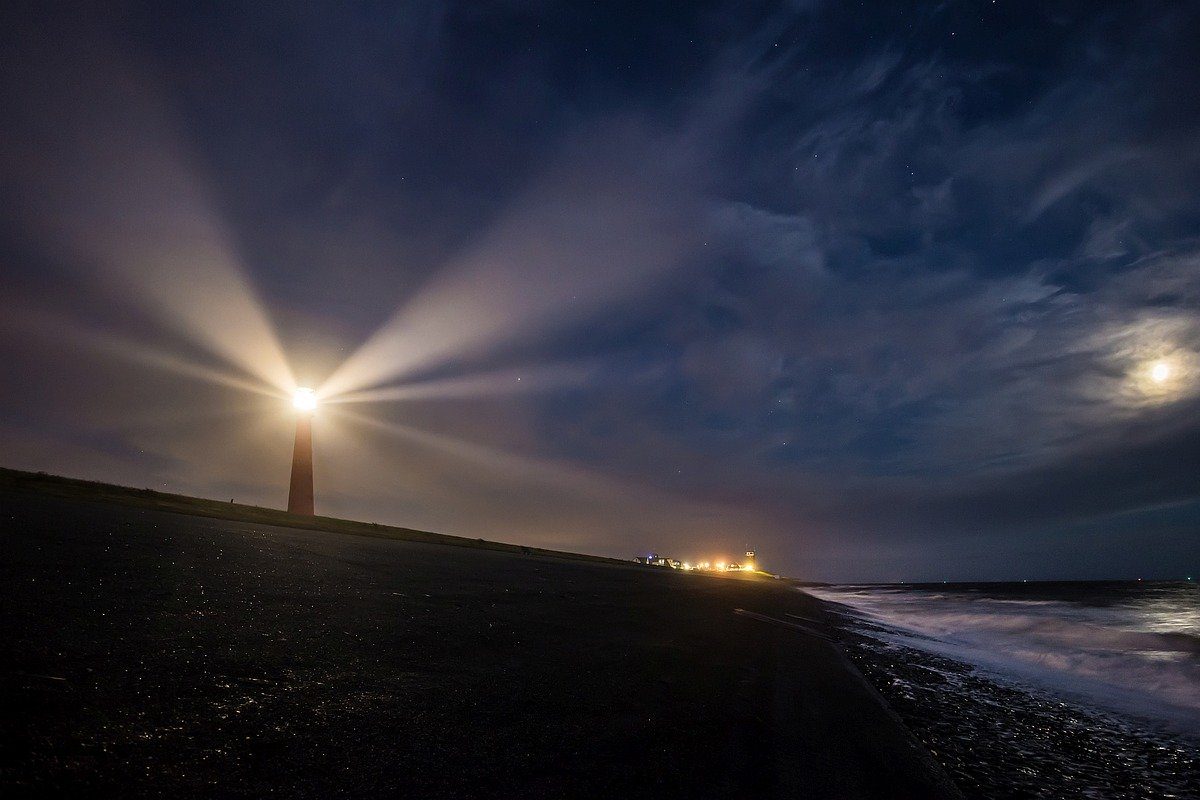 Bitcoin has been consolidating below the $9,000-mark, with the expectation of a potential price pump in the near-future appearing to have taken over the crypto-market. This was evidenced by IntoTheBlock’s latest chart which revealed that the figures for perpetual swaps volume crossed $26.89 billion on 29 April, before climbing to $30.8 billion on 30 April.

During the first spike on the 29th of April, the volumes were up by a whopping 255%. This figure rose in tandem with Bitcoin’s latest price action when the coin rallied by over 12% on the same day. The following day, Bitcoin rallied by more than 6%, catapulting its value briefly to $9,344, before retracing below the level.

Additionally, IntoTheBlock’s ‘In/Out of the Money Around Current Price’ indicator [IOMAP] revealed that the highest level of resistance for the coin was observed to be between $8,825 and $9,076. At this level, nearly 800K addresses were holding 650,000 BTC. If a breach of this range materializes, the coin could be resisted at $9,000 while $8,200 appeared as strong support with 850K addresses holding almost 750 thousand BTC.

More and more investors appeared to be flocking in, despite the fact that Bitcoin has so far failed to touch the $10,000-mark and has barely managed to hold the $9,000-level for long. This suggested that interest in Bitcoin is rising as its block reward halving event approaches. 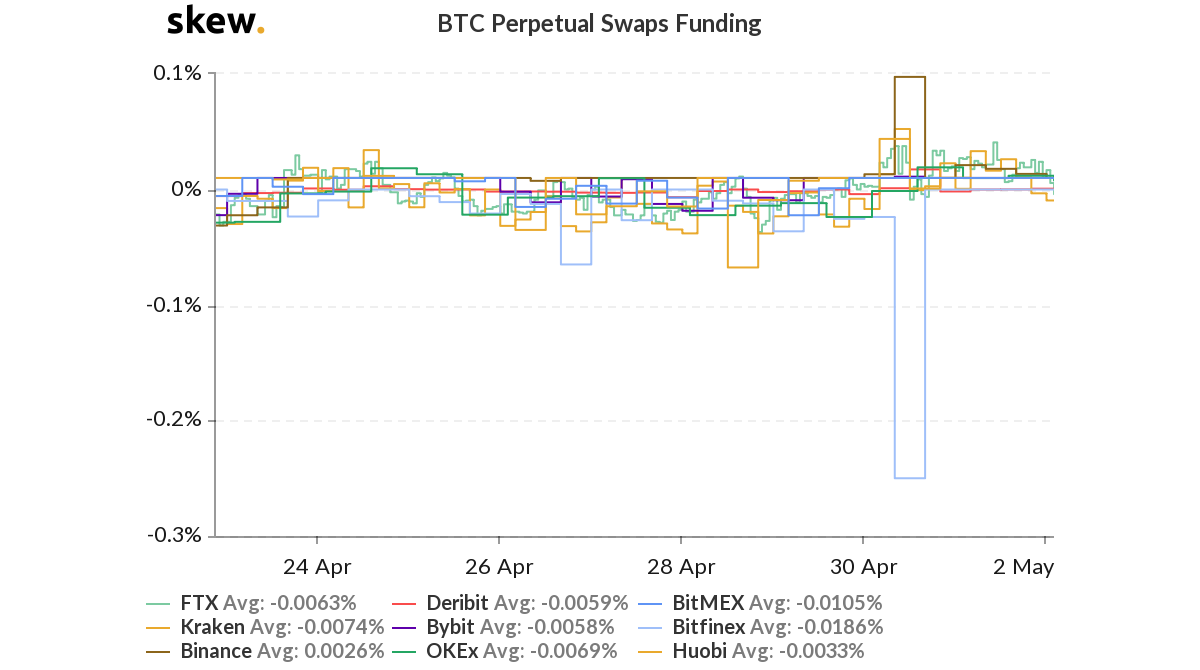 During this time, the trading activity and positioning across multiple crypto-derivatives platforms witnessed a notable spike. The Bitcoin Funding rate shot up on Binance, all the way up to 0.0975%. Interestingly, Binance’s perpetual Futures had dominated its competitors in the first quarter of 2020 and it has continued to maintain its position.

Additionally, Bitfinex was the only exchange to have registered a negative spin on the same day while the other platforms were up.

In fact, Bitcoin’s overall health has seen a strong recovery. Along with its price surge, its on-chain fundamentals are also recovering to pre-crash levels. On-chain activity substantially rose over the first two months of the year. However, following the crash, it plummeted in March. At the time of writing, it was recovering to previous levels.

Meanwhile, it was also observed that larger investors were the ones driving the transaction activity, rather than traders and market opportunists, as on-chain volumes saw a huge increase than transaction counts this week. This implied an increase in the average volume of each transaction.

Related Topics:featuredGlassnodeIntoTheBlockperpetual contract
Up Next