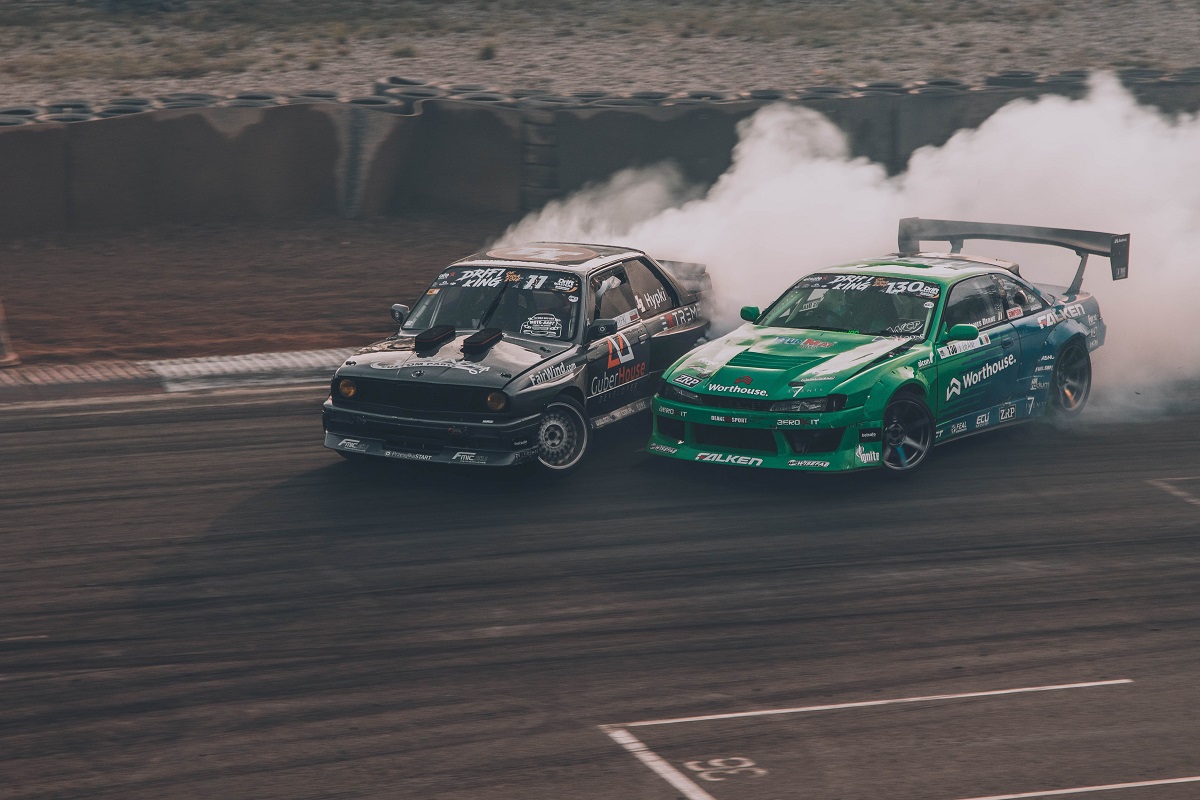 Ethereum Classic, Cardano, and Hedera Hashgraph have all seen significant gains post the massive March market crash. Like most of the other altcoins, ETC and Cardano recorded a price drop at the start of May, but have managed to stay on the upward trend in the larger scheme of things. However, HBAR, which saw a rise in price on May 1 has currently started a downward run. 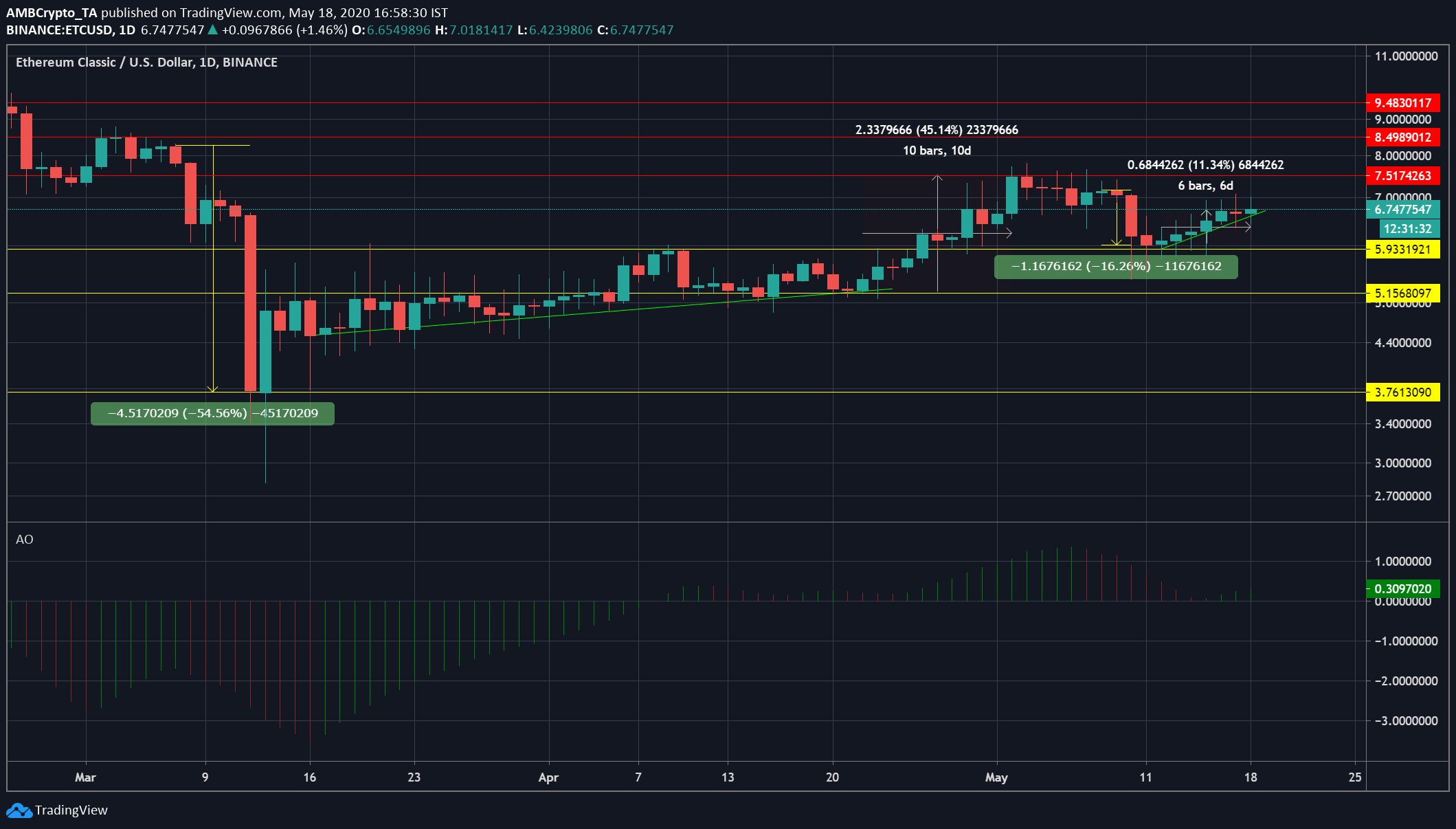 Ethereum Classic, after recording a 54% loss on March 7 has only seen an uptrend, as seen in the attached chart. On April 20, the coin saw another price rise by 45%, however, with the start of May, the coin started to see a downtrend, but the coin managed to hold the support at $5.93. On May 10, the coin started a bull run again, and at the moment, the coin is continuing its upward trend. This trend is further confirmed by the Awesome Oscillator indicator.

On the development side, the Ethereum Classic Labs has recently announced its support to ChainSafe in developing ChainBridge to increase its interoperability with Ethereum. It is being said that with this, Ethereum Classic users would be able to access Ethereum’s DeFi sector. 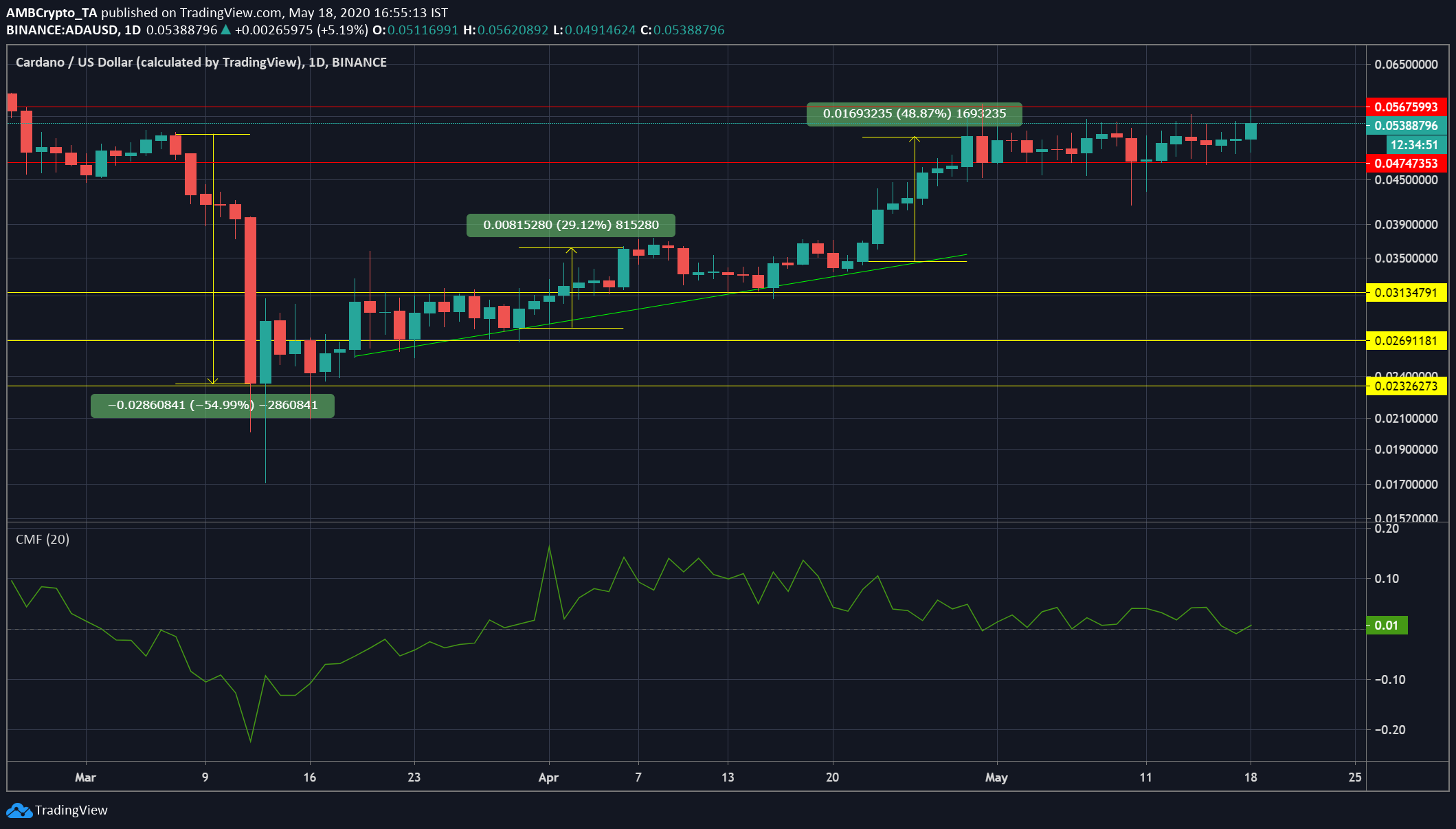 Charles Hoskinson’s favorite coin has been doing pretty well lately, After the 54% on March 12, the coin has traced only an uptrend, like most of the altcoins. Towards the end of April, the coin saw another significant rise by 48% and found support at $0.047.  The coin is on a bull run at the moment, and the CMF indicator stands proof of this.

Cardano was recently declared as the top coin in terms of technology and adoption by financial rating agency Weiss Crypto Ratings. There have been a lot of developments seen in the Cardano ecosystem in the first quarter with a lot more expected to hit in the next couple of months like the most-awaited Shelley-migration. The team is also working to give its website Cardano.org website a new look. 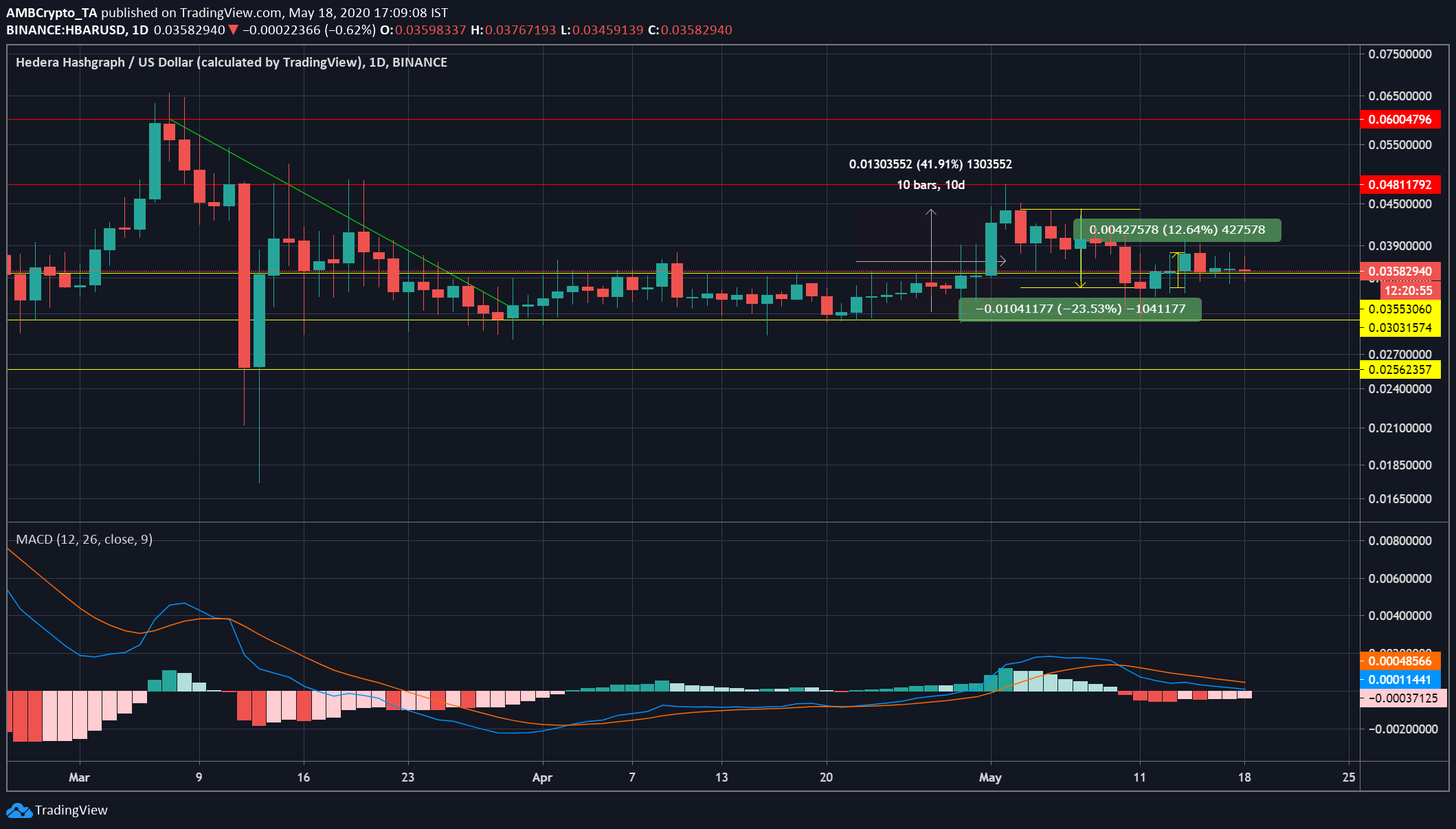 Hedera Hashgraph, the 46th coin as per CoinMarketCap, currently has a circulation supply of 4,137,989,568 HBAR.  As seen in the attached chart, the coin was on a downward run in March, however, throughout April, the coin has maintained a stable price level. On May 1, while all the other altcoins recorded price drop, HBAR surprisingly saw a rise in price, but this was soon met with a 12% drop bringing back the coin to its previous price level. The coin is experiencing a downward breakout at the moment and this is confirmed by the MACD indicator which has just gone through a bearish crossover.

HBAR’s DLT was recently adopted by the Coupon Bureau – a non-profit, industry-managed coupon data exchange technology platform, to prevent coupon fraud as the potential of the technology continues to permeate the mainstream retail space.