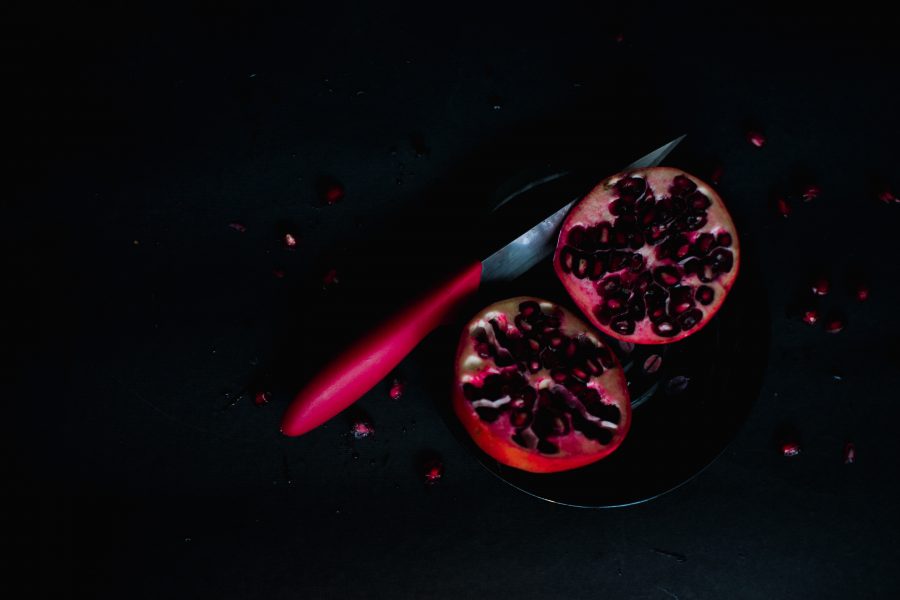 Bitcoin halving, slated to happen sometime in May 2020, has created quite a buzz in the crypto space, so much so that crypto investors are coming up with new predictions every single day.

Back in 2016, Bitcoin‘s price saw a rise post the halving and this made some predict that the coin might follow the same pattern this year as well. The latest one to comment on the Bitcoin halving is Scott Freeman, a former prosecutor with the Manhattan District Attorney’s Office, who is also the co-founder of JST Capital.

In a recent podcast, Freeman was asked if Bitcoin halving was priced in and in response, Freeman stated,

Having said that, Freeman further revealed that he expected some volatility around the halving event and added that in his belief, the options market, the futures market, the lending market would go a further way to defining the price of Bitcoin in the future.

Predicting the market further, he stated,

“We expect it’ll probably be higher by the end of the year, but it’s going to be a Rocky ride. I mean it’s been up and down between 8,000 and 10,000. And just this month the thing is up and down 10%, um, within two or three weeks. So I think it is not for the faint of heart. You know, we discourage people from taking a short term approach cause that generally doesn’t work out very well.”

The conversation ended with the host asking Freeman what his thoughts were about the blockchain space ten years down the line. Freeman stated that blockchain would be completely ingrained in society and that people would use the technology with the utmost ease. He further added,

Non-custodial crypto wallets on the rise, custodial ones are stepping up

Ethereum’s march above $186 will begin after corrections at $174