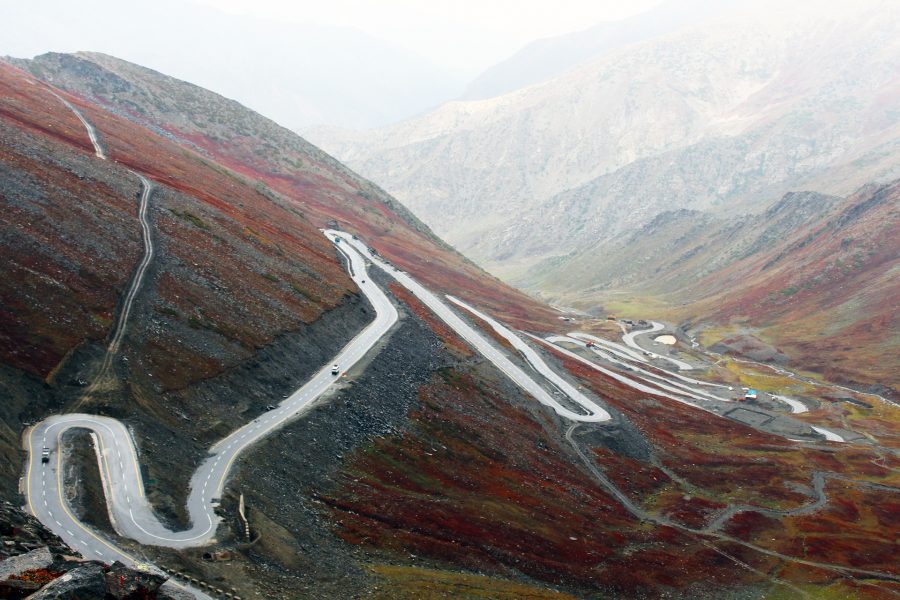 Ethereum’s valuation received another boost over the past 24-hours as the price spiked from $170.36 to $186.40. Major resistance at $175.06 was breached in the process as the asset managed to cross the $180 mark. At press time, Ethereum continued to consolidate above at $182.78 but major indications for a pullback were surfacing in the charts.

The 2nd largest asset managed to improve its market cap with a current valuation of $19.28 billion.

From 15th-19th January, Ethereum registered a rising wedge pattern that witnessed a bearish breakout and the valuation dipped below $168. After 3 days of consolidation and exhibiting corrections down to $155, Ethereum began to spike again and at press time, the asset exhibited the formation of an ascending channel. ETH has registered 8 combined touches with the trendlines and the recent surge assisted its breach of resistance at $173.90 while briefing testing $186.47.

The pattern indicated that a pullback is imminent for Ethereum which should later allow a breach of $186. The re-test target is currently placed at $173.90.

VPVR indicator suggested that a higher volume of trading has taken place at Ethereum’s long term support at $168.20. A potential slump below $168 may invalidate its recent spike but it is least likely to happen over the next few days.

The 100-Moving Average has been acting as strong support after the price mediated above the indicator on 14th January. With the recent hike, the 200-Moving Average also underwent a trend reversal, underlying the strength of the bullish momentum.

Earlier, TIE CEO Joshua Frank had mentioned that all the big events that took place between 2014 and 2018 registered an ‘outsized impact’ for some of the altcoins. With ETHDenver scheduled for February 14-16, the run-up till the event may favor the bulls in the market. 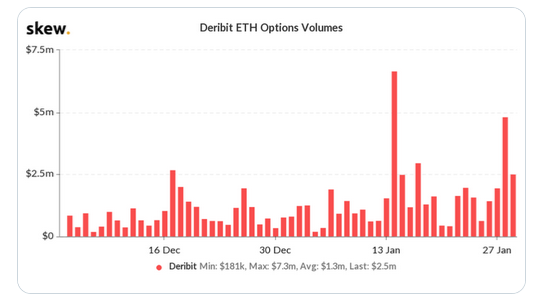 The institutional side for Ethereum also looked healthy after options trading started picking up pace at the start of January.

A short term correction down to $174-$168 is a possibility for the coin over the next few days. With a continuation of the bullish momentum, a breach of $184 would likely be the next target for Ethereum.

Bitcoin halving: ‘futures & lending markets would define’ the price in the future