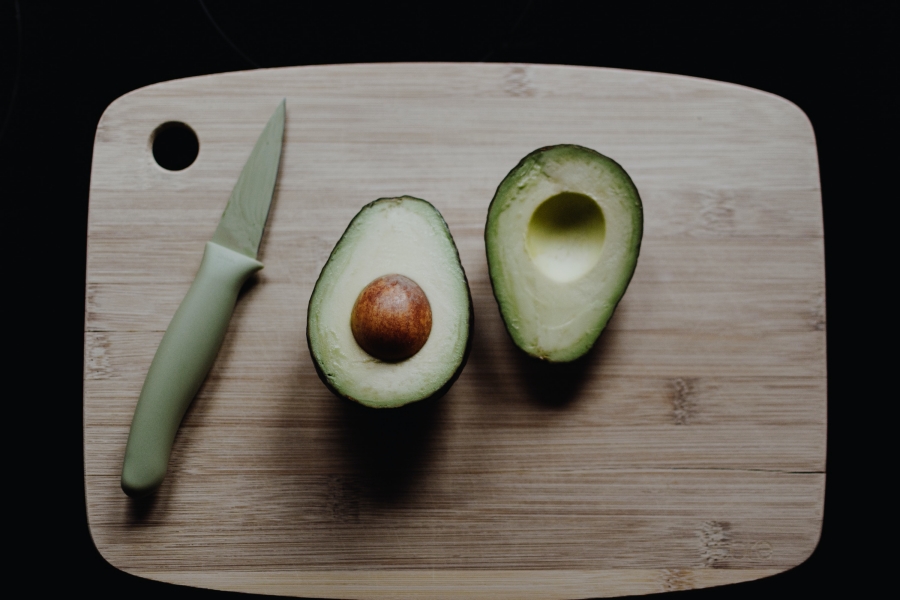 On a recent episode of the Blockcrunch podcast, Kelvin Koh, CIO at crypto hedge fund Spartan Capital, and former Goldman Sachs partner spoke to host Jason Choi, and argued on why he thought the Bitcoin halving event is not priced in. Koh mentioned how a meaningful part of the community believes the halving event is priced in, and that this belief mostly relies on the ‘Efficient Markets Hypothesis’ (EMH).

The EMH declares that asset prices reflect all available information, and since the occurrence of the halving event is known, it shouldn’t have an impact on Bitcoin’s price. The Spartan Capital CIO, who has spent over twenty years looking at global equity markets, argued that while EMH applies to cryptocurrency markets, he was, “highly skeptical that this narrative applies very well to the halving event.”

“Unlike equities and other traditional assets, I think crypto assets are much harder to value,” he said. “There’s no consensus on how to value an asset like Bitcoin. How does one determine whether the halving is priced in or not? There’s no way of telling very accurately.”

Even if people do anticipate the event and attempt to position themselves ahead of it, Koh said that only the long-term holders would be able to effectively hold their position. Further, even if the market was positioned for the event, a stable demand would cause a supply-demand mismatch after the halving, which would have an impact on prices.

“Look at the sell off we saw in the fourth quarter of last year — we saw capitulation from miners as well as a lot of short-term traders getting liquidated on derivatives exchanges,” he said. “This anticipation of the halving would have been washed out, and many of the positions would have been closed.”

He also brought up Litecoin’s halving event, where LTC price ran up ahead of the event and collapsed soon after. “My argument as to why there was no follow-through is that I don’t think there is a natural demand for Litecoin. It’s not a digital store-of-value like Bitcoin is, so its demand is more speculative,” he said. Additionally, he also explained how over the last few cycles, in terms of Bitcoin’s halving performance versus Litecoin’s, the trends are completely different.

Related Topics:bitcoinBlockcrunchfeaturedhalvingKelvin Koh
Up Next