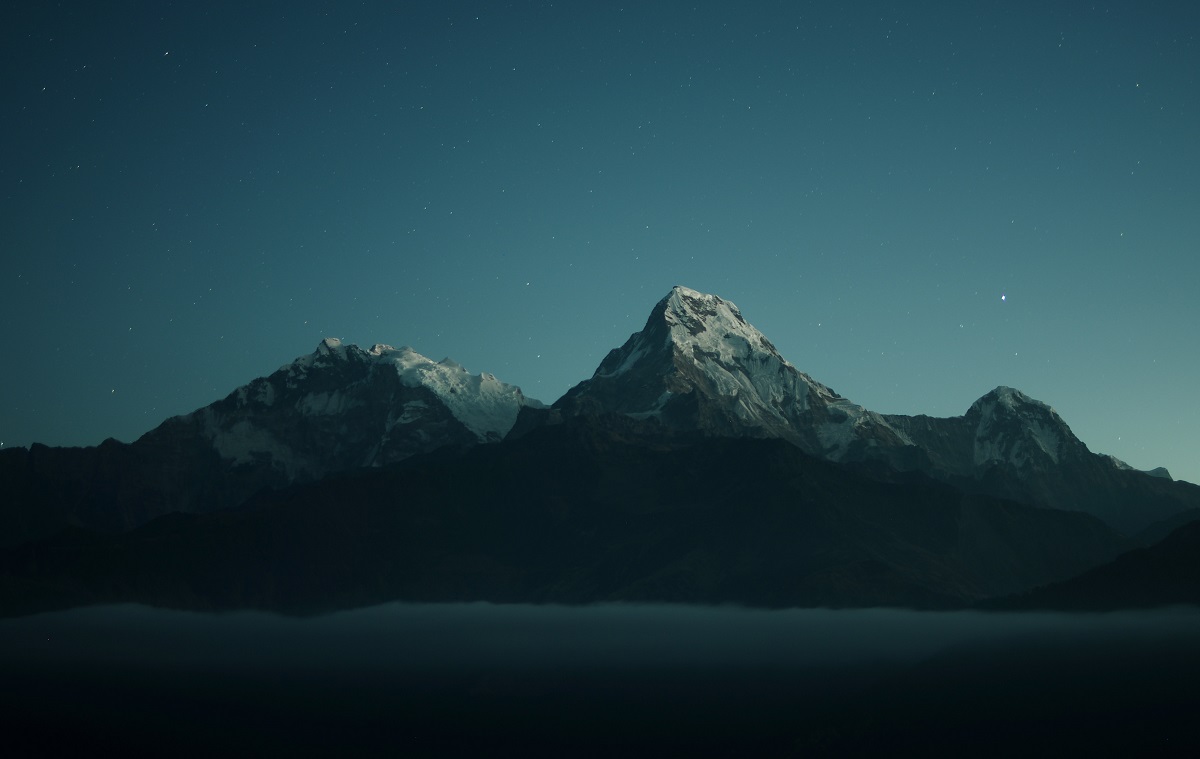 The King coin’s network is maintained by transaction fees and there are two scenarios here – Either the fees have to go up or the block space or the capacity for transactions has to increase.

Bitcoin advocate Andreas Antonopoulos in a recent podcast opined that if the total amount of fee increases, miners can be subsidized and that the amount of the fees in value will be worth the security of the network. He stated,

On the other hand, some critics have often argued that transaction fees alone won’t provide adequate security. In fact, the consensus algorithm that Bitcoin works on, the proof-of-work, was originally designed to ensure higher security. But in recent times, proof-of-stake is preferred by many as it provides ‘better’ security and also reduces the amount of energy used. This is one of the main reasons ETH is making the shift to PoS in its 2.0 version.

Additionally, there have been concerns about miners capitulating after the halving. If the profitability rate is low, miners may shut operations and this might severely hurt Bitcoin’s network security, as many speculate. However, Antonopoulos was of the opinion that even if they stop mining, Bitcoin will still have a perfectly healthy level of security. Even if half the miners stop operating, the entire network will still stay secured, according to him.