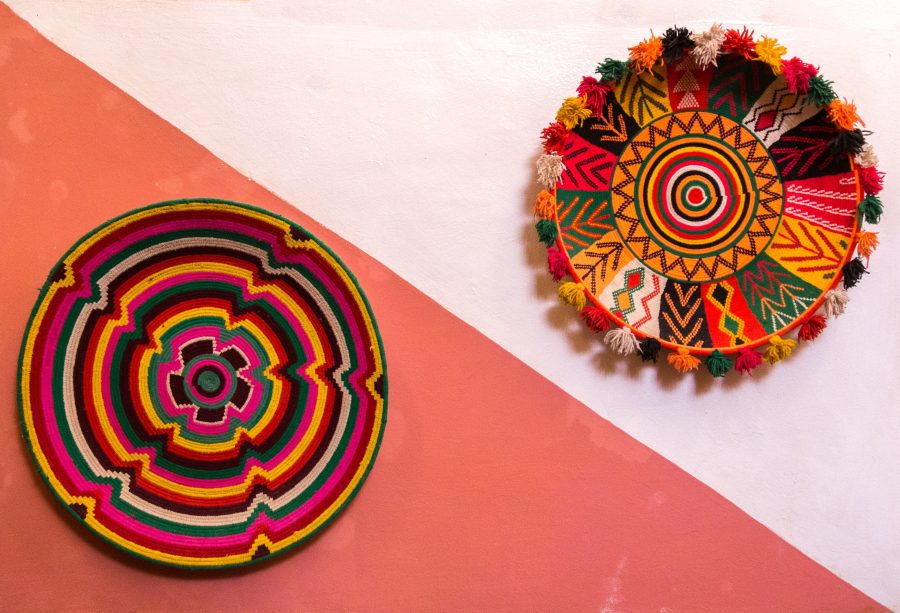 With three months to go until Bitcoin‘s third halving, the entire crypto-community is anxious about what might happen to the king coin’s price post the big event. There have been many narratives spun around the same for some time now; while some argue that Bitcoin is priced in for the halving, many say otherwise.

A recent report by cryptocurrency exchange Kraken analyzed previous Bitcoin halvings and presented its predictions for the 2020 halving. According to the same, history showed a trend of bull runs taking place around halving events. It noted that the two previous halvings demonstrated a 2-year uptrend in Bitcoin’s price beginning 12-18 months prior to the halving, followed by a roughly 80% peak-to-trough downtrend.

The attached chart shows the relative price peak from the first halving to the second halving. It can be seen that after the first halving in November 2012, the price reached $1,151 in December 2013 almost one year after the halving event. Similarly, after the second halving in 2016, the price reached $19,499 in 2017, again after almost exactly one year to the halving event.

The report also estimated that global mining was going to lose $3.1 billion in annual revenue post the halving due to the 50 percent supply reduction, provided Bitcoin‘s price continues to play around the $9,300 level, adding that that the May halving would reduce annual supply inflation from a rate of 3.7% to 1.8%.

Along the same lines, the report said,

“Bitcoin’s code prescribes a down-trending inflation rate until total supply approaches 21 million bitcoins in the year 2140; however, 99% of bitcoin’s supply will be minted by 2032. “

Interestingly, many notable people in the community have commented on Bitcoin’s performance over the past few months.

In fact, Binance CEO Changpeng Zhao had recently asserted that the king coin is not priced in for the halving. In an interview, he had noted that there is a psychological barrier at round numbers, like currently at $10k, and that this barrier is causing the fluctuations in the king coin’s price.

In fact, contrary to the Kraken report, he had said,

“The halving should have a couple of different impacts. Historically we have seen the halving impact price positively. Historic event(s) does not necessarily predict future events, so don’t take that too literally.”

CSO of CoinShares Meltem Demirors also noted that there is a very real possibility of the price of Bitcoin going up after the halving.

However, Galaxy Digital CEO Mike Novogratz, in a recent interview, noted that BTC had the potential to reach and even surpass its all-time highs of $20,000 by May’s block reward halving. Some investors have also speculated that the upcoming halving could send prices skyrocketing to $90,000 or higher. Fundstrat’s Tom Lee had also opined that BTC might be pushed by 100% in 2020, post the halving.