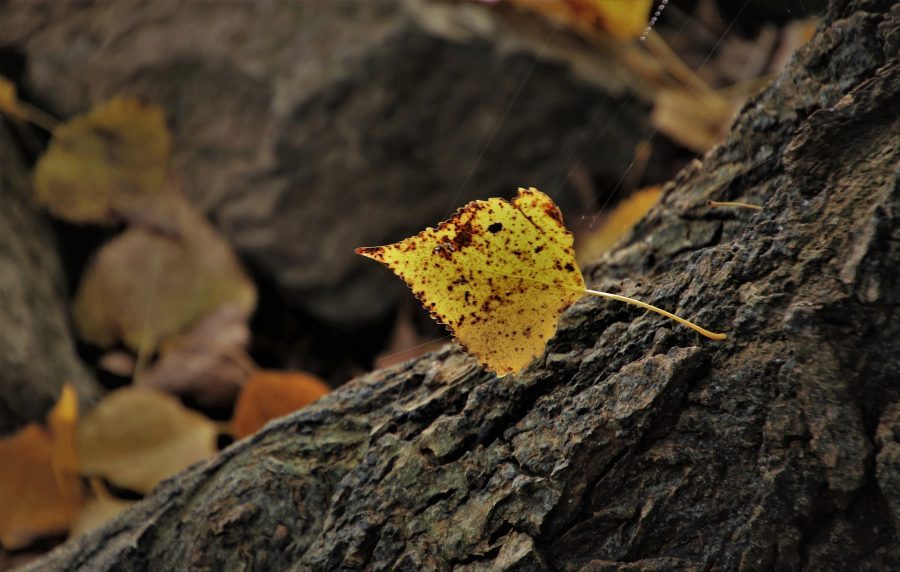 The crypto-market’s bullish rally in 2020 has not entirely been about Bitcoin‘s march from $7000 to $10,000. Altcoins have significantly climbed up the valuation ladder as well, with many major crypto-assets recording better gains than the king coin – Bitcoin.

An unexpected slump halted the collectively bullish trend which had been prevalent over the past few weeks, however, there were some key observations made over the dip.

Bitcoin recorded a depreciation that took its price below $10,000, while the rest of the altcoin market was supposed to follow its path. Although other crypto-assets did record some corrections, data suggested that altcoins still outperformed Bitcoin over the last 3 weeks.

In the month of February, Bitcoin has registered a hike of only 2.2 percent. However, Ethereum continued to rise by over 10 percent over the same time period. At press time, Ethereum was priced at $261.92, with the second-largest cryptocurrency having a market cap of $28.3B and a 24-hour trading volume of $10.1B

According to the chart above, the monthly performance of small-cap and mid-cap digital assets in terms of market cap outperformed Bitcoin as well, with Bitcoin’s dominance index dropping down to 62.6, according to CoinMarketCap. Although small-cap assets have lost over half of its gains in February, its monthly returns remained above 20 percent for the month of February.

The commotion about an ‘altcoin season’ continues to pick up pace in the industry and Ethereum may be playing an important role in validating that argument. 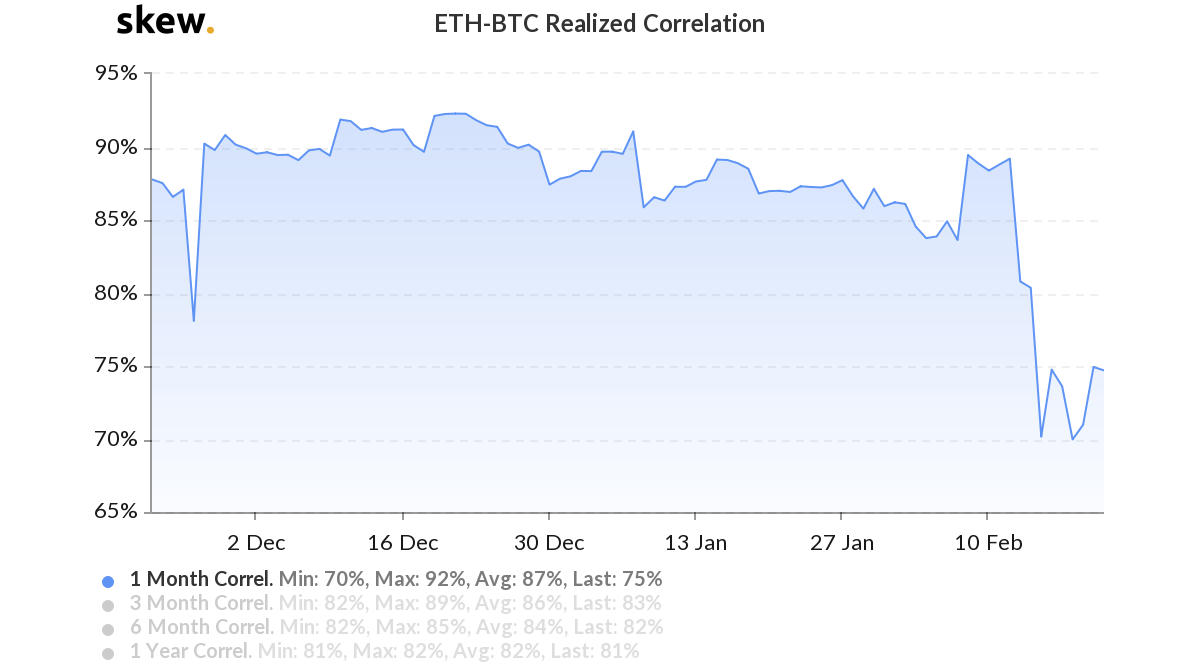 According to Skew‘s ETH-BTC Realized Correlation chart, Ethereum’s price has decoupled from Bitcoin since the start of the year, The correlation percentage has dropped down from over 90 percent during the 1st week of January to around 74 percent, at press time. In fact, on 19 February, the correlation had slumped to a yearly low of 70 percent. 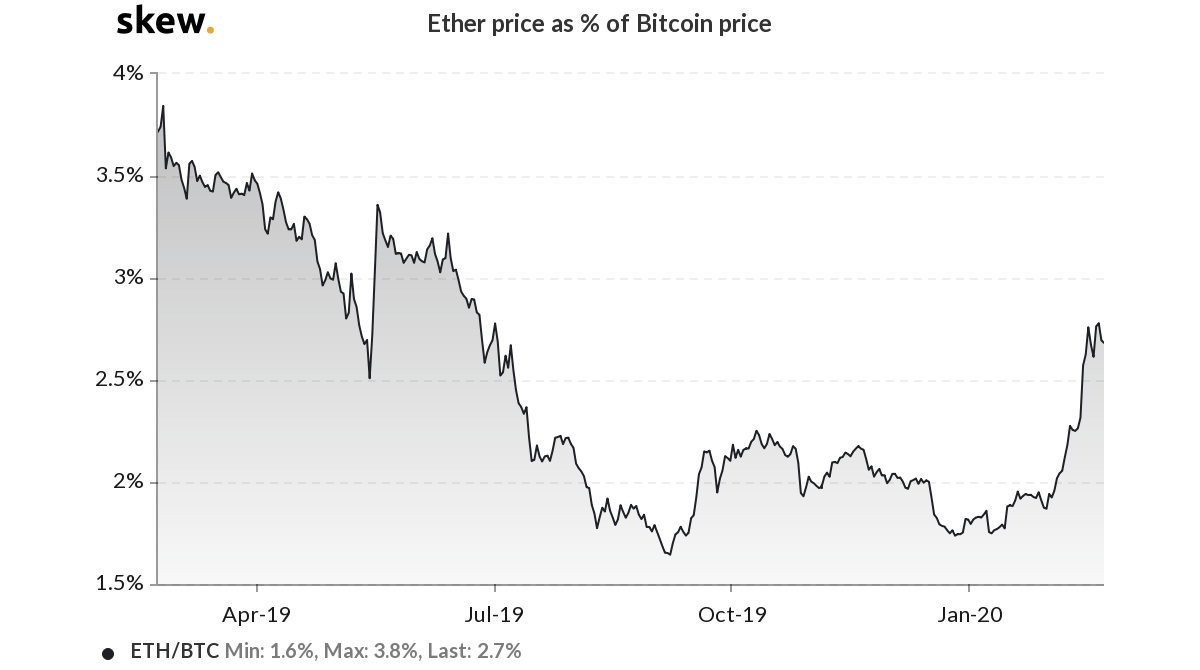 The drop in correlation has directly manifested in the form of a change in Ethereum’s price spread percentage, with respect to Bitcoin. Since the start of 2020, ETH/BTC has surged to 2.7 percent, which was last observed on 1 July 2019. The rise in spread solidified Ethereum’s individual progress in terms of its price. 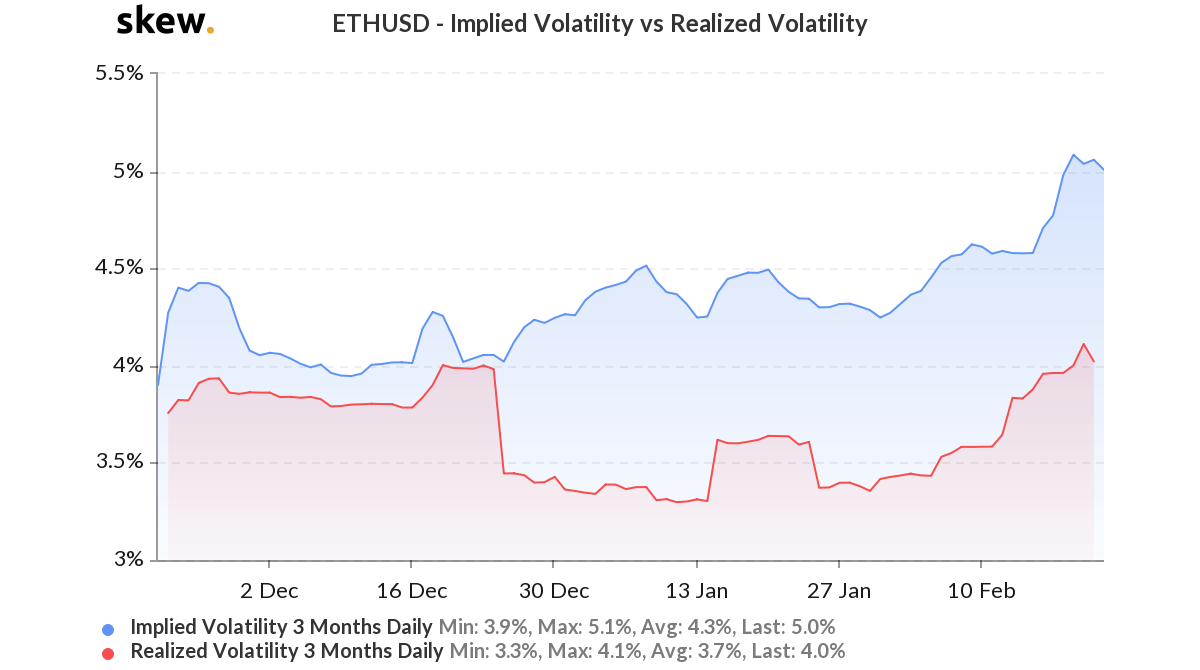 However, the realized volatility registered over the past week may invalidate Ethereum’s recent success. Over the past week, implied and realized volatility both spiked up to 5.0 and 4.1 percent, respectively, something that may open the doors for a price swing. Although a higher volatility situation may see the valuation spike, the short-term bearish sentiment at press time could prey on weak investors, causing a price dump.

Bitcoin halving effect: Mining revenue may fall by $3.1B