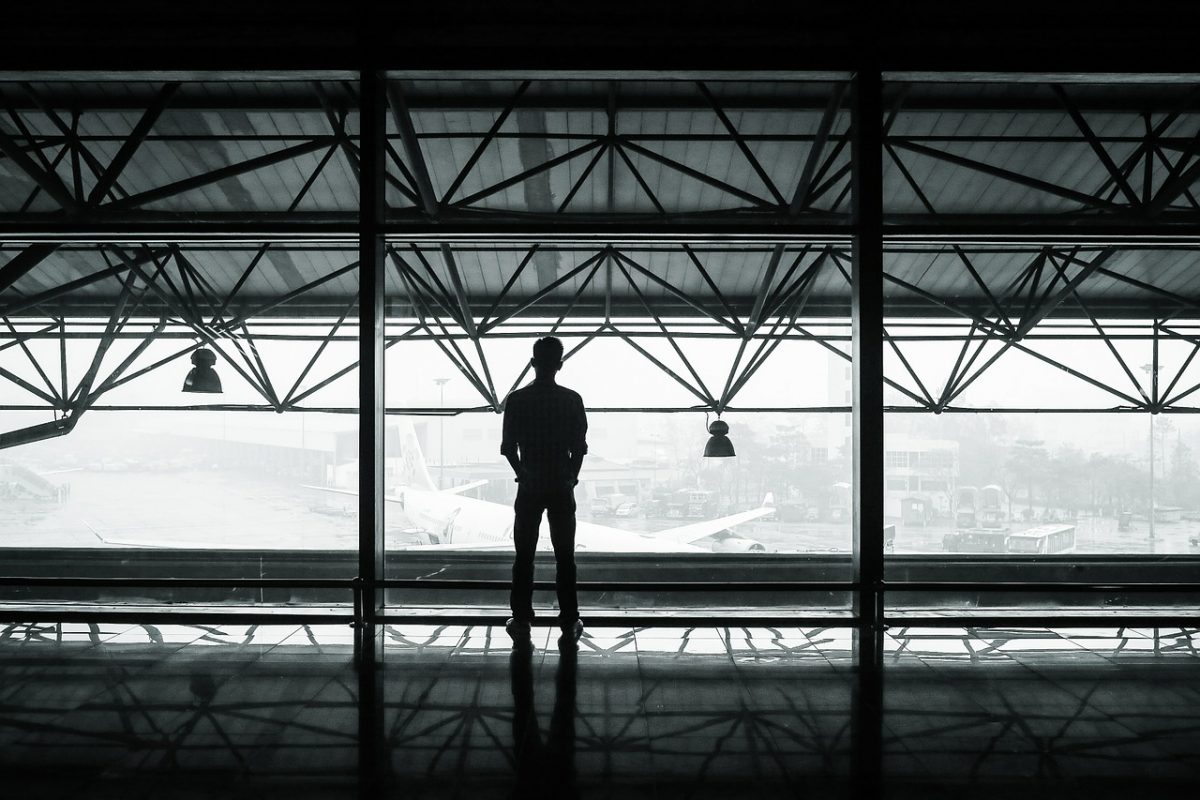 Let’s face it; March was not the best of months, and Q1 2020 was not the best of quarters. Last month, Bitcoin dropped from over $9,000 to under $4,000, undoing months of gains and pulling the cryptocurrency’s price down to a yearly low, before it posted a meager recovery. In times of recession-like conditions, the markets hungry for volatility, the exchanges offering Bitcoin Futures, saw momentary soaring volumes with incessant slumping positions. But, not all of them.

While the market drop slashed Bitcoin’s price by almost 50 percent and pushed the by volume over $30 billion on derivatives exchanges across the board, the recovery was far less straightforward.

Broadly, the Bitcoin Futures market can be divided into two halves – Regulated exchanges like the Chicago Mercantile Exchange [CME] and Bakkt, the Intercontinental Exchange’s [ICE] digital assets’ platform and Unregulated exchanges like BitMEX, Binance, and OKEx, among others. The former are not only under strict oversight by the Commodity and Futures Trading Commission [CFTC], their customers are also directly affected by the United States Federal Reserve.

Since the 12 March price drop, the Open Interest [OI] on Bitcoin Futures exchanges has seen divergence across regulatory lines. For instance, the OI on CME Bitcoin Futures dropped from $217 million to $107 million between 6 March and 14 March 14, plummeting on 12 March. However, since then, the OI has recovered and, at press time, stood at $142 million, equivalent to its 12 March levels.

On the other hand, the OI for BitMEX, Binance, and OKEx was still down in the dumps. BitMEX’s OI dropped by 62 percent from $1.4 billion to $528 million between 7 March and 17 March, recovering only $20 million, by press time. OKEx’s OI dropped from $1 billion to $461 million, a 53 percent fall between 6 March and 13 March. While its $100 million recovery was greater than BitMEX, it is still smaller as a percentage of the overall OI compared to the CME.

Looking at this data, two trends emerge. Firstly, CME saw positions close out well before the drop on 12 March [as early as March 6] as American institutional investors, looking at the pandemic-induced collapsing stock market, liquidated their Bitcoin Futures positions in need for cash or other safe-haven assets. The price plummet only accelerated their liquidations.

An aftereffect, or perhaps a corollary effect of this, was that CME’s Bitcoin Futures positions began to increase owing to artificially infused stimulus, a case that cannot be made for unregulated exchanges.