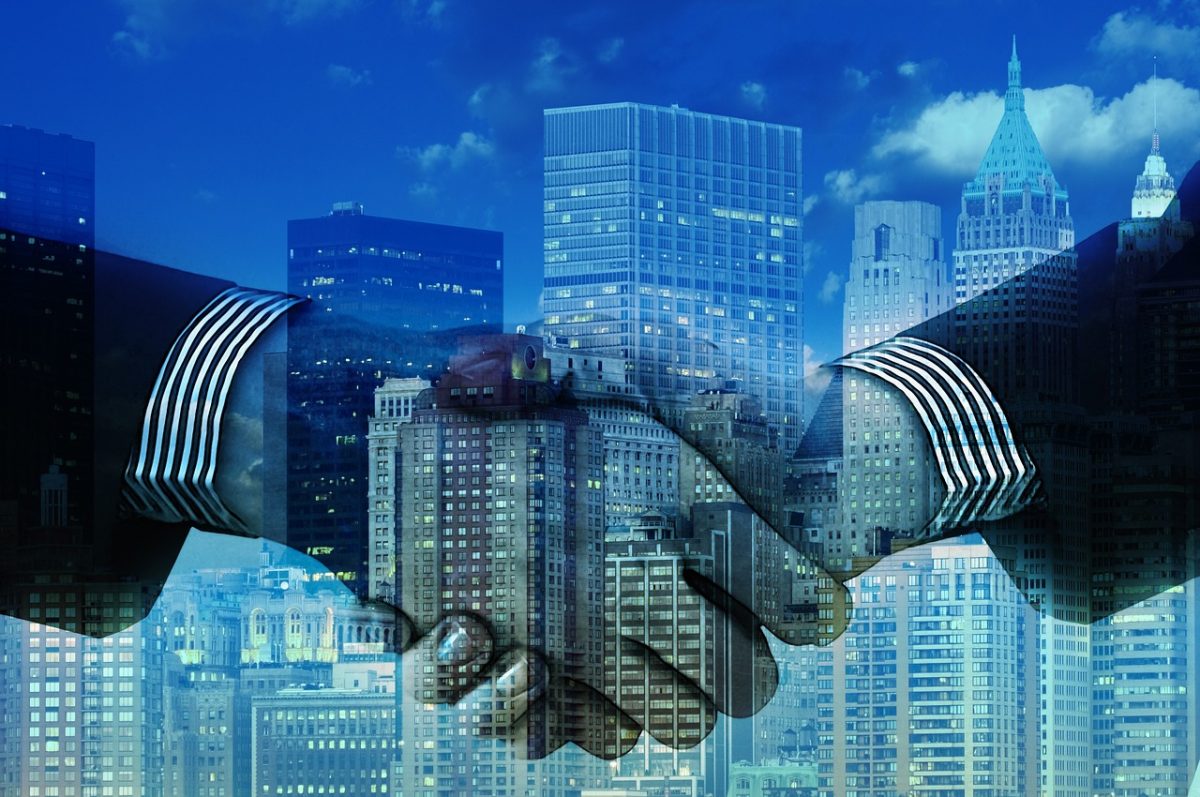 Ripple partner Azimo made headlines today after it announced a partnership with Thailand’s Siam Commercial Bank to facilitate faster and cheaper payments. According to the press release, Azimo will deliver payments instantly for its customers from Europe to SCB bank accounts in Thailand.

Thailand has been a top remittance destination globally, and it was no surprise that Ripple chose to establish a gateway to facilitate cross-border payments. According to the World Bank, apart from being an important remittance hub, it is also expensive to carry out international payments. The country receives $6.7 billion each year from abroad and has been tagged as one of the most expensive countries to send and receive money. The press release added,

“SCB is currently transforming cross-border payments in Thailand and across south-east Asia by working with fintech companies like Azimo to offer better services for millions of customers.”

Azimo recently received EUR 20 million in financing from the European Investment Bank, and it hosts over a million customers, while the SCB has been working towards transforming cross-border payments in Thailand and across South-east Asia. This new service will also be using RippleNet to enable users to track funds, delivery times, and payment status.

This would add to the list of corridors Ripple has been testing across the globe. Its existing corridors have become active after the recent market collapse. According to data provided by Liquidity Index Bot, the liquidity on the XRP/MXN and XRP/AUD is close to breaching their previous all-time highs.

As per the aforementioned data, the liquidity on the XRP/MXN index had reached 19.96 million on 2 April, while its ATH was marked at 20.41 million. 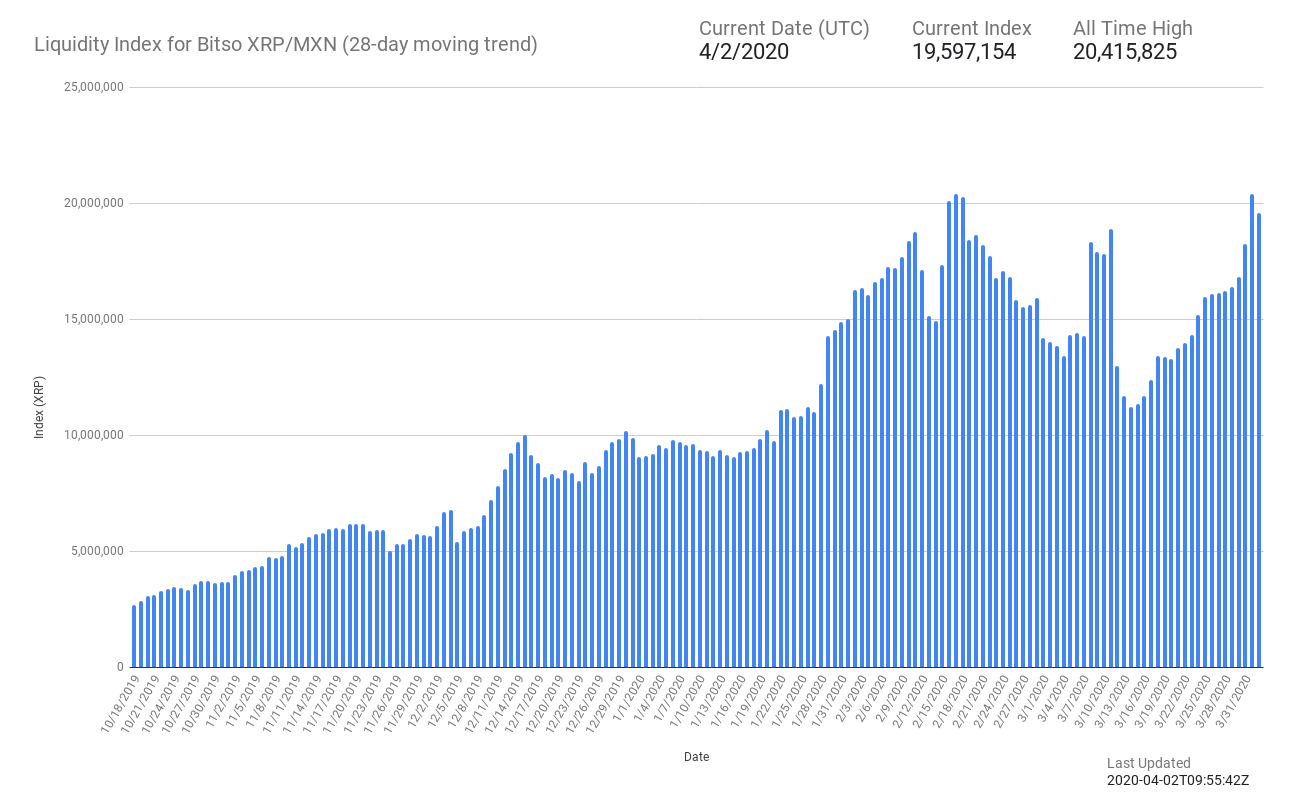 On the contrary, the XRP/AUD index was noting liquidity of 7.07 million, while the ATH was at 7.38 million. 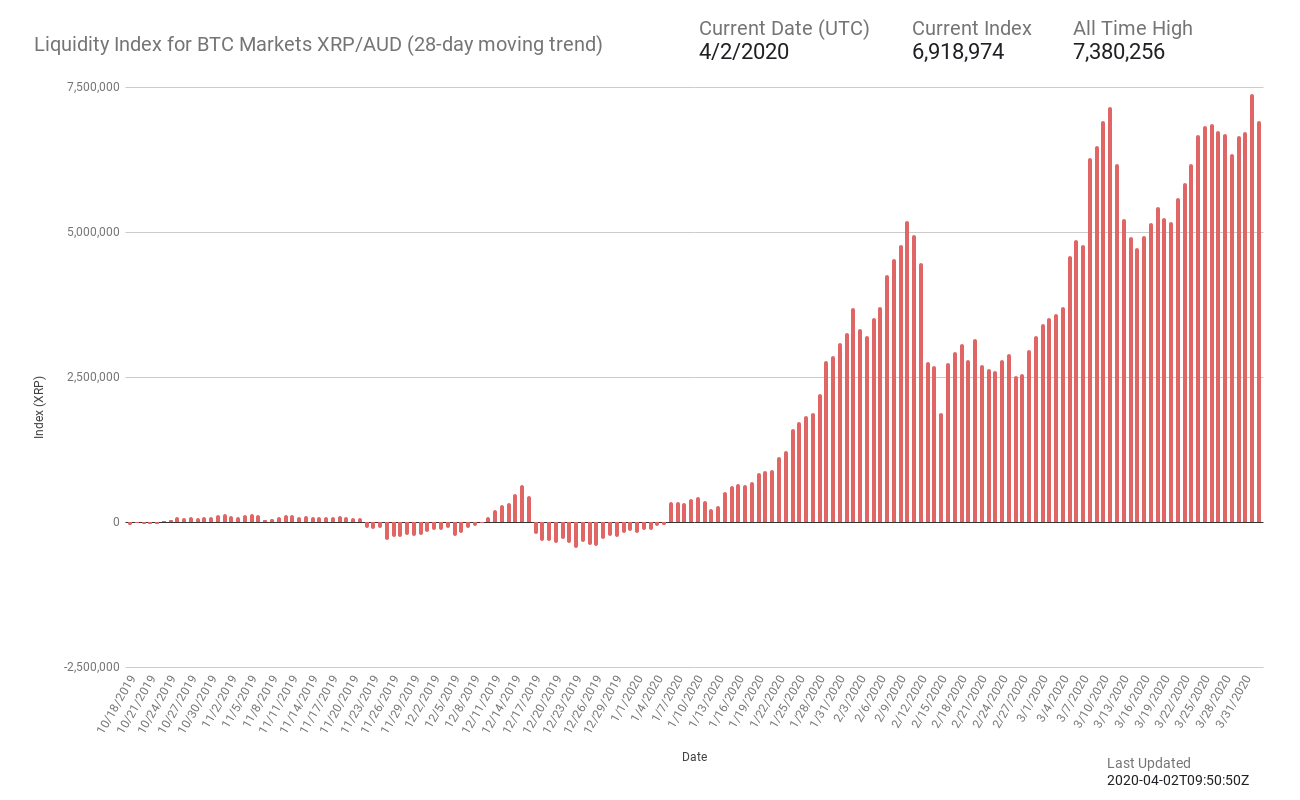 Further, the XRP/PHP index was active, but was a little away from reaching its ATH. At press time, the index’s liquidity was at 7.23 million, but the ATH was close to 7.9 million. 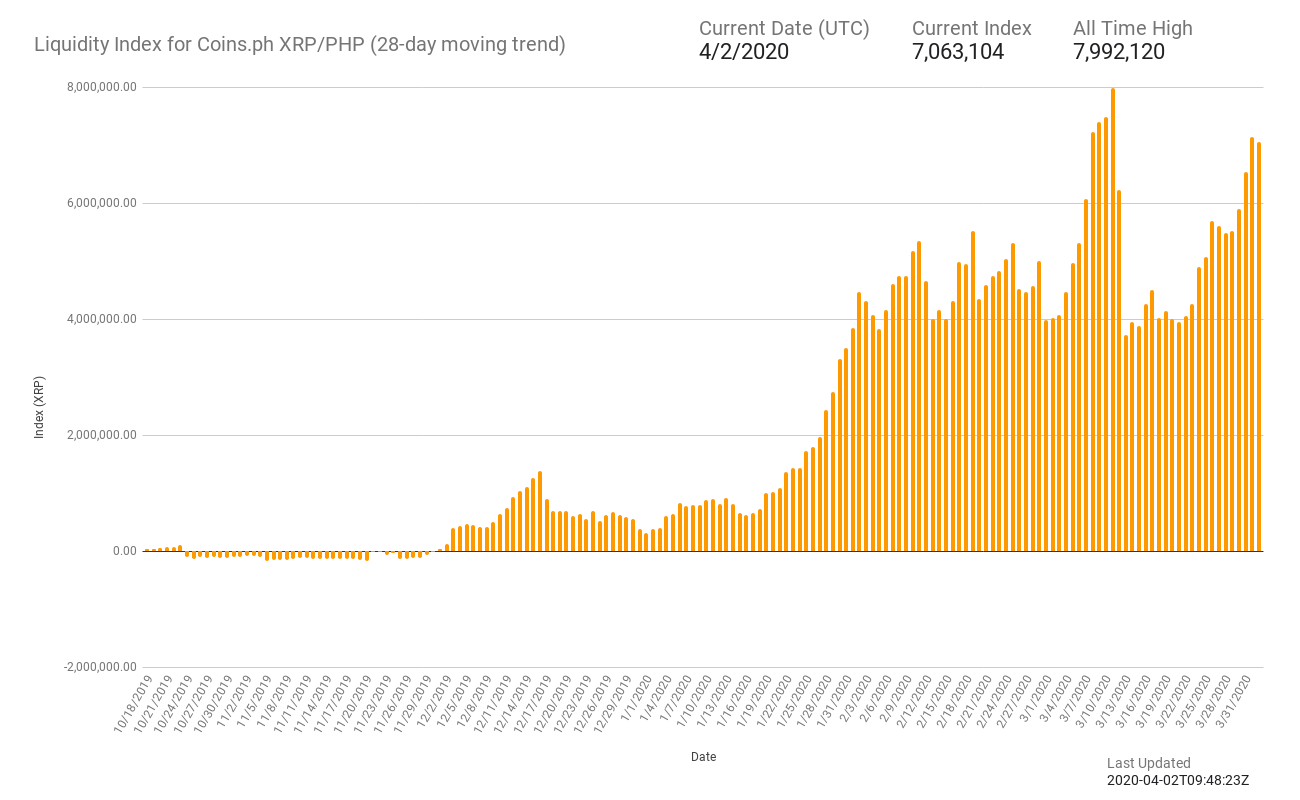 Bitcoin Futures suggest institutions are still lurking in the shadows