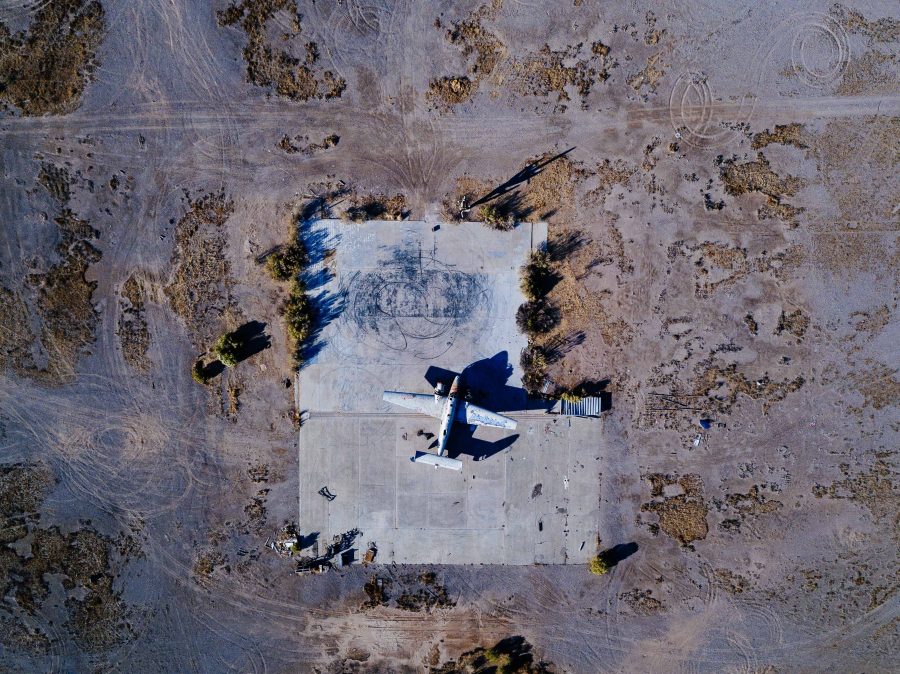 With Bitcoin trading sideways for the better part of the previous week, something’s got to give and give it did. On 7 March, the price dropped by over almost 5 percent in less than 9 hours, pushing liquidity in the Futures market down.

According to data from skew markets, the  $10 million Bid-Offer spread saw a substantial increase.  On 6 March, the spread for Seychelles-based exchange BitMEX was 0.2 percent, with an average of 0.24 percent for the past few months. The price drop saw the same increase by over 60 basis points to over 0.26 percent.

Similar trends were seen in other derivatives exchanges. Binance which attracts more retail-centric traders saw its spread increase from 0.49 percent to 0.58 percent but is still below its average of 0.6 percent. Japan-based bitFlyer which has the highest spread average of 7.18 percent, saw its B/O spread increase from 6.53 percent to 7.63 percent amid the price drop, a massive increase of 110 basis points.

The rapid price drop, leading to $1.27 billion traded on BitMEX in a haste, pushed the liquidity down as indicated by the increase in the B/O spread.

Similar trends were seen in both OKEx and Huobi, the other hotly traded BTC Futures exchanges. The 24-hour volume of the two exchanges stood at $2.88 billion and $1.85 billion respectively. From the previous day, the volume has seen a marginal increase of $660 million for OKEx and $560 million for Huobi, concentrated in the hourly price movement, showing signs of lower liquidity.

Related Topics:Bitcoin Futuresbitmexfeaturedliquidity
Up Next

Bitcoin hodling sentiment on the rise despite price drop

Bitcoin shorts are not finished yet, dip below $8,600 incoming?