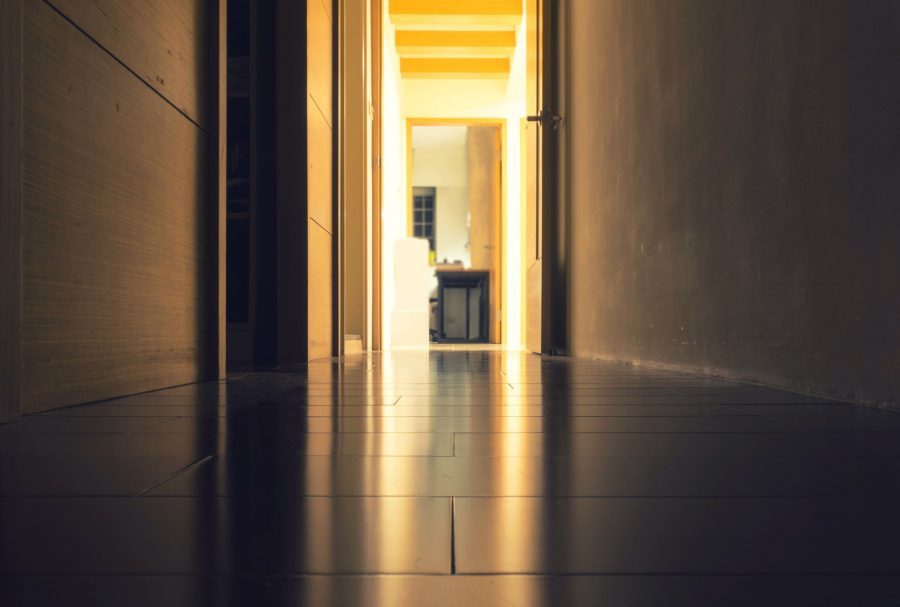 Bitcoin and Futures: development for some, speculation for others.

There are few things in this world that pose a greater degree of risk than investing in the cryptocurrency industry, throw a controversial investment product like derivatives into the mix, and you have a raging ball of fire, just sitting in your portfolio.

Derivatives had a major part to play in the financial crash of 2008, and yet the risk-centric investment product finds itself in the coffers of several exchanges and trading firms. Cryptocurrency exchanges are increasingly moving towards offering futures products to risky-savvy investors, some with massive leverage.

One such exchange in question is the Seychelles-based BitMEX, which has created a niche for itself, among those that love the thrill of a risky investment. However, off-late the exchange is subject to an investigation by the Commodity Futures Trading Commission [CFTC] subject to BitMEX allowing US customers access to their platform bypassing the geo-blocking restrictions.

The CFTC investigation has also, possibly, led to a massive drop in the volume of Bitcoin trading, with US customers also facing yet another hindrance, the sentiment of lawmakers. For the past few weeks, every major financial regulator and lawmaker in the country has lambasted Bitcoin and the cryptocurrency community, using Facebook’s Libra as a proxy.

From the Federal Reserve Chair to the Treasury Secretary and even POTUS himself, Bitcoin has been met with incessant criticism, coupled with BitMEX controversy, leading to a drop in volume by 40 percent since last week. Analysts have noticed this parallel effect in the volume of Bitcoin, and the investigation and scathing comments, with some calling it a”low liquidity chop with a downwards skew.”

Speaking directly to AMBCrypto, a cryptocurrency analyst stated that the volume drop “goes beyond BitMEX,” and will have larger effects than initially thought. He added,

“Consider that a larger percentage of trading volumes is US fast money, and these funds may have to re-think where they trade.”

Given BitMEX’s investigation is not one that the CFTC is going to take lightly, especially when the topic of digital asset regulation is going to surface in the halls of the Senate Banking Committee once again on July 31, what will be the play for BitMEX and other companies that want to mimic the Seychelles-exchange and launch their own derivatives product?

The analyst opined that, on the question of BitMEX, if the investigation by the CFTC heats up, the exchange would be forced to vacate the regulatory paradise, into much more difficult waters. He, however, did not mention the possible destination of such a migration.

Based on the implication, BitMEX, if the CFTC investigation does pile on the pressure, will have to shift locations to a more regualtory-favourable location, driving  down their main selling-point of being an exchange hinged on the volatile market, with their massive leverage opportunities. With the US regulators not taking a shine to the Bitcoin and cryptocurrency market, especially off-late with the Libra proceedings in full-swing, BitMEX will be pinned down if it decides to leave Seychelles.

Bitcoin futures is a popular market to enter, especially given how the prices have rallied over the past few months. Institutional investors look to the CME as the main representative of a Bitcoin derivatives trading platform given the cash-settlement of the products, rather than physical delivery.

Additionally, with BitMEX being the target of an independent federal investigation at the hands of the CFTC in a domestic atmosphere that is increasingly anti-crypto, with volumes taking a hit, and CME’s trades down, the cryptocurrency industry is looking to other companies to dominate the futures market, as expansion and diversification begin.

Bobby Ong, the co-founder of CoinGecko, told AMBCrypto that other exchanges are leaning towards the derivatives market, and are even looking to offer BitMEX’s trademark perpetual swaps. He stated,

“I can tell you that many exchanges are looking to launch their own derivative products. Many are mimicking BitMEX’s perpetual swaps and doing weekly/biweekly/quarterly futures.”

CoinGecko has also been receiving multiple requests from exchanges to “add their futures markets,” confirmed Ong.

With the possible fallout of BitMEX, or rather an entry into the United States coupled with the growing regulatory angst, an overtake might be likely. Several exchanges are already hoping to enter the futures market, particularly rolling out their perpetual swaps, which, evidently, is the flagship product offered by BitMEX. Coincidently, exchanges based in cryptocurrency and blockchain havens are looking to introduce their own derivatives products, just as CoinGecko’s Ong mentioned. One among them is Malta-based OKEx.

Although OKEx introduced their perpetual swap product last year, on July 25, 2019, the exchange stated that it would “donate,” $4.5 million to “Foster [the] Perpetual Swap Market.” via a press release shared with AMBCrypto,” on July 25.

“We believe the $4.5 million donation can give extra confidence for customers trading on our platform. Developing a robust crypto marketplace where everyone can trade freely in a fair manner is something that has always been our mission.”

The air in the futures trading space is still marred in a haze of uncertainty with the CFTC investigation underway and the U.S. Congress still unconvinced on the question of digital assets. One thing is certain though, BitMEX is going to be joined by the likes of several big-name exchanges that will curate derivatives product of their own.

BitMEX’s reign as the king of the unregulated Bitcoin derivatives market is likely to end.

Does Justin Sun aim to shine brighter than TRON?