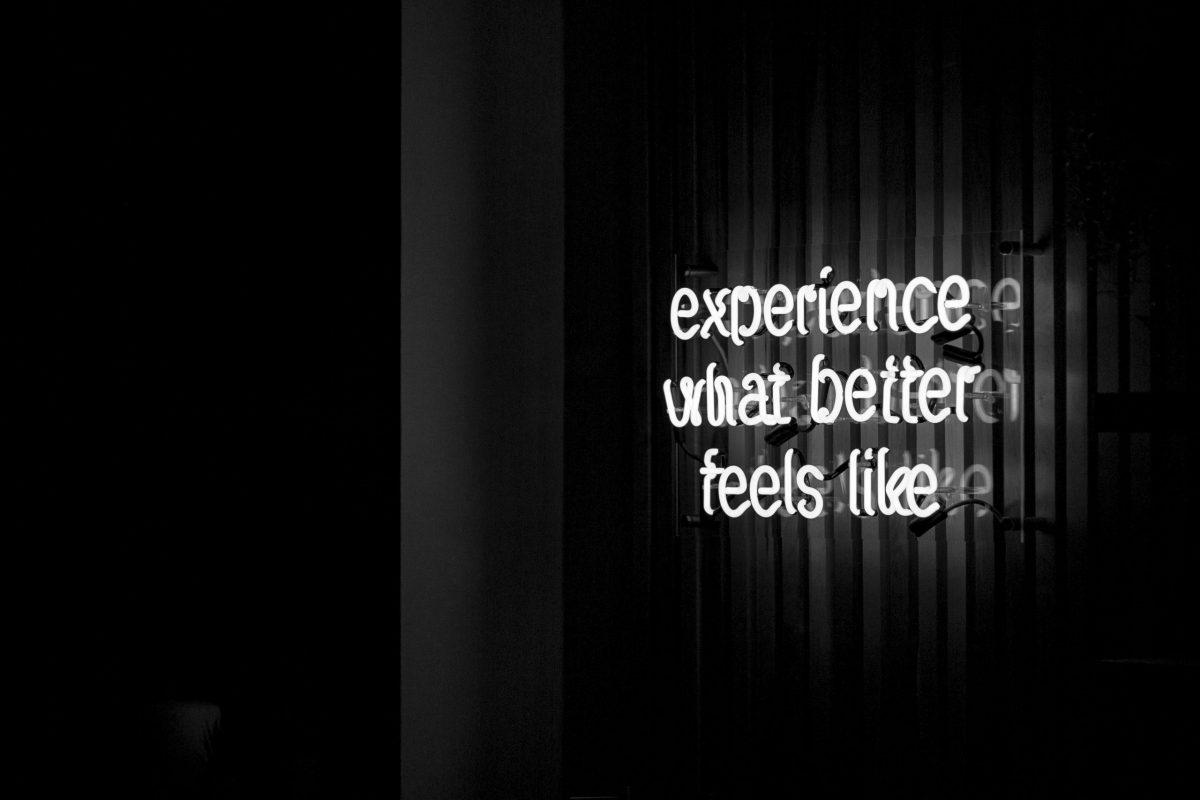 Leaving aside the fact that Bitcoin has been a strong ‘buy’ for a number of years [except 2015 and 2018, if we’re being picky] short-term traders get very anxious looking at the immediate price movement of Bitcoin. In times like these, it is better to be a hodler than a trader, but what if there was a way for quick trades to make a quick, but substantial profit, in a market as volatile as crypto?

According to a recent report by Ecoinometrics, even those who can’t bear their portfolio dipping into the red even for a day or two there is a clear strategy. While this applies to the short-term trend of BTC, applying it in the long-term without being worried about the target price and stop-loss price of intra-day trading it still works well.

The report calls this a “dead simple strategy,” which has been “working well” for the cryptocurrency for a good number of years, and it’s as easy as averages. In fact, it relies on simply the 200-day moving average, a dynamic price which looks at the average daily price of the cryptocurrency for the past, you guessed it, 200 days.

Providing a go-to position with the 200DMA results in profits, but it has to be adhered strictly, and is quite straightforward – go long when the trading price crosses over, and go short when it falls below. The report justifies this simplicity as,

“When it comes to trading it is best to keep it simple. Less risk of messing up execution. Less risk of seeing patterns where there aren’t any. Less risk of over-engineering something that should be straightforward.”

With simplicity at its core, this strategy seems to have worked wonders. Since June 2013, this strategy would’ve triggered 15 long positions, referring to the 15 times the 200DMA has been crossed [either upwards or downwards]. Out of those 15 positions, 11 positions would’ve turned a profit ranging from 100 percent to a whopping 4,000 percent, and the 4 positions turning losses would’ve been down by 20 percent at worst. Seems like a good turnaround.

The report charted out the positions below,

A few caveats should be noted here. On going long or short you generally have to pick an exit price, which could be less than the point at which price turns, potentially limiting the profits. Exchange fees, arbitrage opportunities, and liquidations are also not factored in, so the profits, on applying all 15 positions, would be slimmed down, but not by much.

The benefits of this simple strategy according to the report are no large losses, time spent in the red is limited, exponential growth waves are high, and losing positions i.e. before a reversal, is shortlived, and lasts, in the worst case, for a month. The very reason that this strategy is working and has been for a few years is because Bitcoin is evolving from an “aspiration” to “actual.” The report concludes,