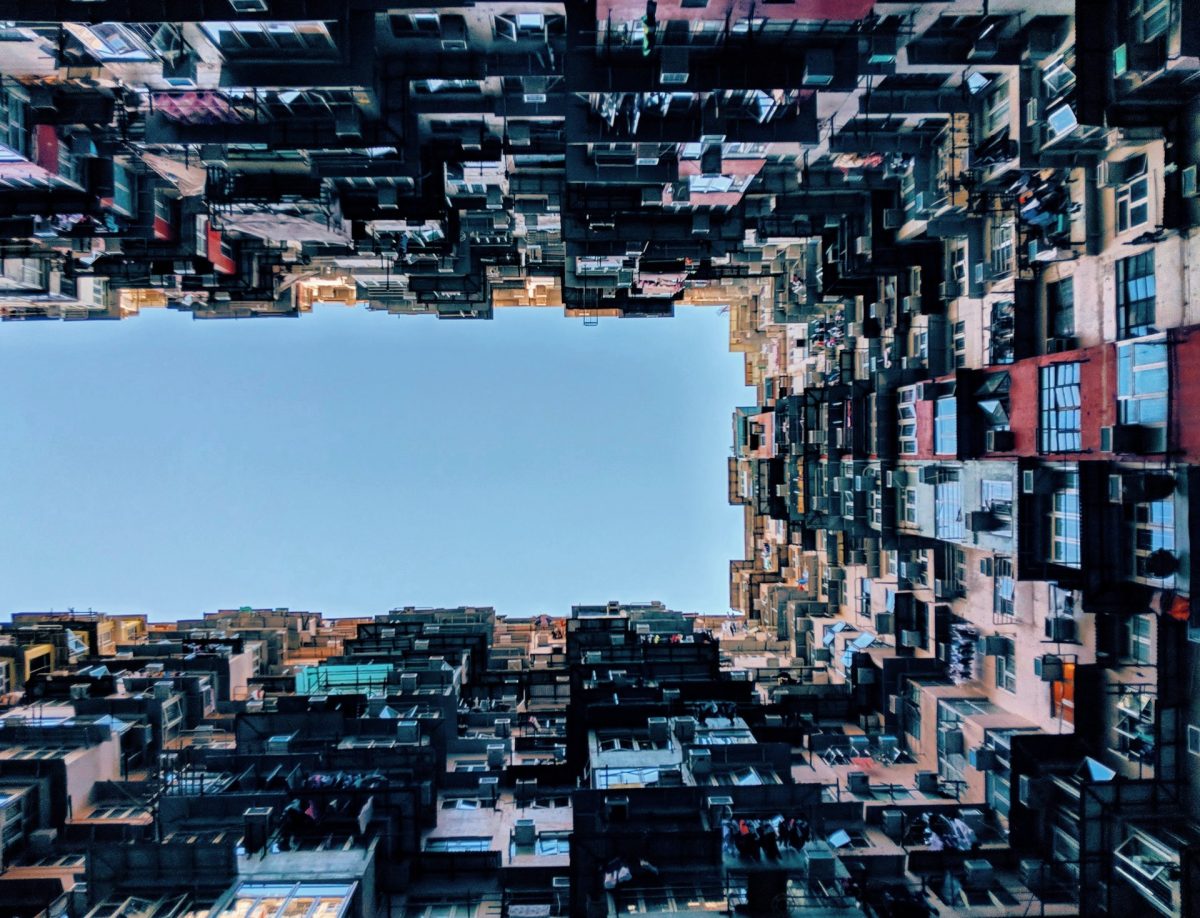 Apart from the value of the second-largest asset, another feature driving people’s attention towards it was the spike in its gas price. The amount of fees being spent on the Ethereum network has reached an all-time high. Data from Glassnode suggested that over 17,500 ETH [USD $6.8 million] were currently being spent on fees daily on the network. Whereas the median gas price reached 217 Gwei and the mean price was at 224 Gwei. 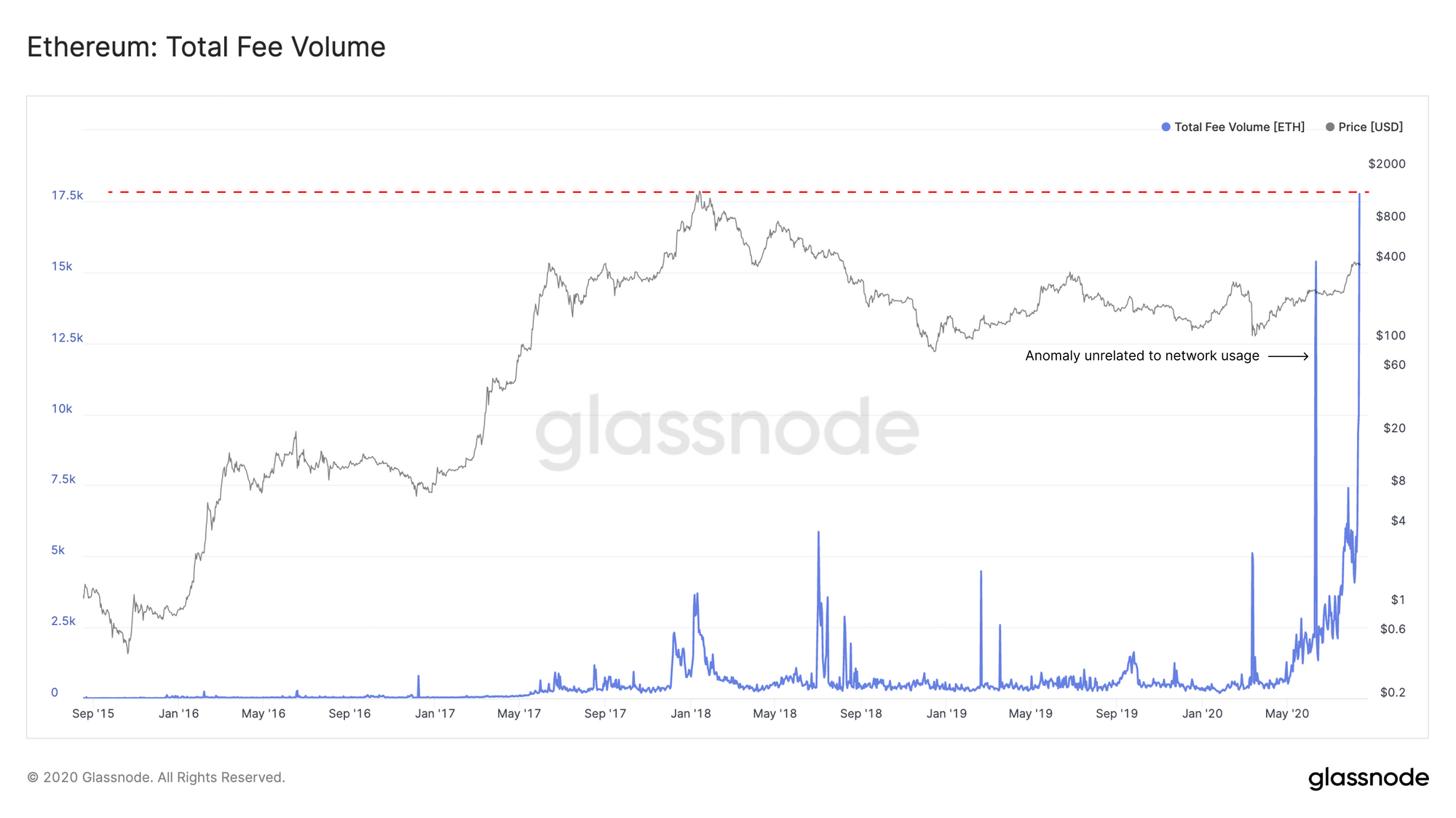 However, users were spending more to effectively use the network. Etherscan recommended an average gas price of over 350 Gwei for a 20 second wait time. Even though many have associated this spike in gas prices with the growth in DeFi, there were other factors contributing too, causing congestion on the blockchain and driving the price of gas, like Stablecoin, Arbitrage Bots, and Ponzi.

As per research, the USDT’s dominance has been growing on Ethereum and was accounting for 14% of all fees spent in August so far. While other stablecoins on the Etheruem network only accounted for 1.2% of fees spent. Nevertheless, “other contracts” overshadowed USDT’s contribution, as it accounted for 65% of all gas spent in the current month.

This category of “other contracts” looked at fees spent on transactions other than for ETH, ERC-20, and stablecoin transfers. This was driven by DeFi’s decentralized exchanges which contributed highly to the “other contracts” category, in terms of gas fees used. These protocols were using gas-intensive smart contracts to perform actions like staking, lending, and pooling. The most popular DEX so far was Unisawp, which was responsible for 39% of fees spent by the top 20 contracts in August. However, Uniswap as followed by Forsage.io Ponzi that was also accountable for making the network congested and expensive.

Among the top 2 “other contracts”, there were several contracts not associated with known projects or entities, but mostly displayed the patterns which implied that they were arbitrage bots. These contracts applied similar trading patterns of rapidly buying and selling tokens between Uniswap and Balancer, which was a fee-intensive exercise. As per data, these arbitrage bots made up for almost 20% of fees and have spent $2.5 million worth ETH on gas this month.

DeFi’s ecosystem may be responsible for taking up space and causing an increase in gas price on Ethereum, but the network demands are coming from inside and outside its ecosystem. The increase in the use of these venues could be the speculation of a bull run, but in time, could lead to more congestion on the network.

Bitcoin: Are four-figure profits simpler than you think?