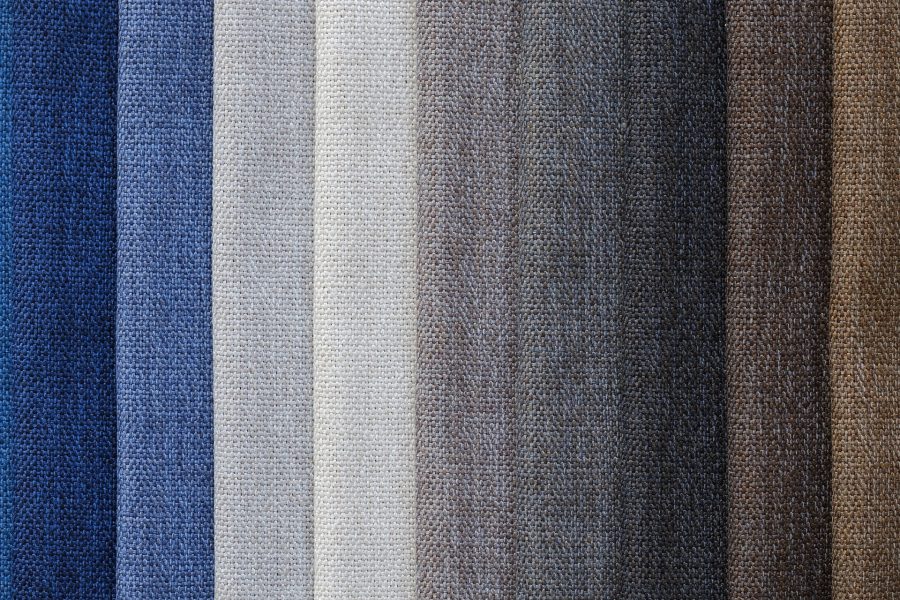 Over the course of 2019, Bitcoin Cash had registered impressive adoption metrics in Australia. As reported previously, Roger Ver’s BCH was advancing its retail trade and outperforming the likes of even Bitcoin, ETH, and Litecoin by a huge margin in the land down under. According to the presented data, BCH had registered sales of $36,430 out of $39,405 worth of crypto-transactions in September 2019, equivalent to over 92 percent of the total retail sales.

However, according to a thread on Reddit, Bitcoin Cash may have altered some of these metrics to their own benefit.

The previously presented information had been compiled by an organization called BitcoinBCH.com, which aggregated its data from two sources, namely, TravelByBit and HULA. Here, it is important to note that HULA is controlled by BitcoinBCH.com as well.

The Redditor stated that the reports released by BitcoinBCH.com which indicated high BCH retail transactions had excluded non-BCH transactions, something the report failed to mention. He also found that BCH’s TravelByBit analysis did not match the total number of transactions tallied on TravelByBit’s website.

The Redditor claimed that when he approached Hayden Otto, CEO of BitcoinBCH.com, about his recent findings, he was immediately banned from r/btc and r/bitcoincash, with all his posts on the thread deleted soon after.

According to him, Hayden Otto stated that the only data removed during the analysis were non-retail in nature. However, the Redditor argued,

“The report does not mention any data being excluded at all and he still fails to explain why several businesses that are clearly retail (e.g. restaurants, cafes, markets) had tx excluded.”

According to the Redditor, Otto also claimed that the report could not be wrong because it underwent an audit. However, in response, the Redditor explained that in order to justify their ‘flawed methodology,’ BitcoinBCH.com hired an accountant from a Bitcoin BCH startup to conduct an audit of their October report. The Redditor added,

“This is remarkable, because not only did their reported TBB totals still not match those from the TBB site – their result was mathematically impossible. How so? No subset of TBB transaction in that month sums up to the total they reported. So even if they excluded retail transactions at will, they still must have messed up the sum.”

AMBCrypto has reached out to Hayden Otto for his comments on the matter.

Related Topics:Bitcoin CashBitcoinBCH.comRoger ver
Up Next

Bitcoin as a reserve currency may only follow an economic collapse