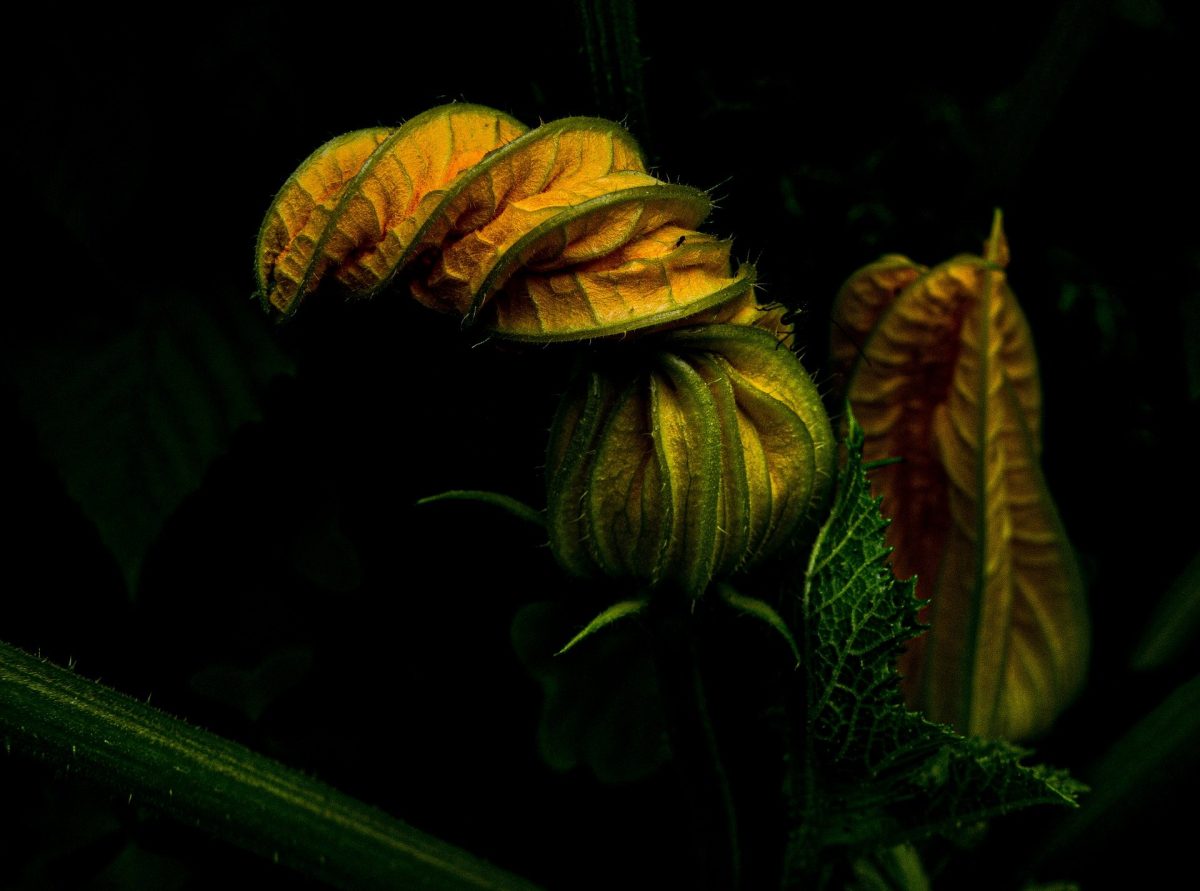 After witnessing buying sentiment as Q4 commenced, the bullish trend had suddenly become uncertain reversing the tide for several altcoins. Bitcoin Cash lost almost 4 % of its valuation since yesterday, signaling the short term period trended lower than the long term.

While for IOTA and XTZ the effect of the crypto market bloodbath was more prominent. At the time of writing, the two altcoins lost more than 8%, as the bears continued to march on. 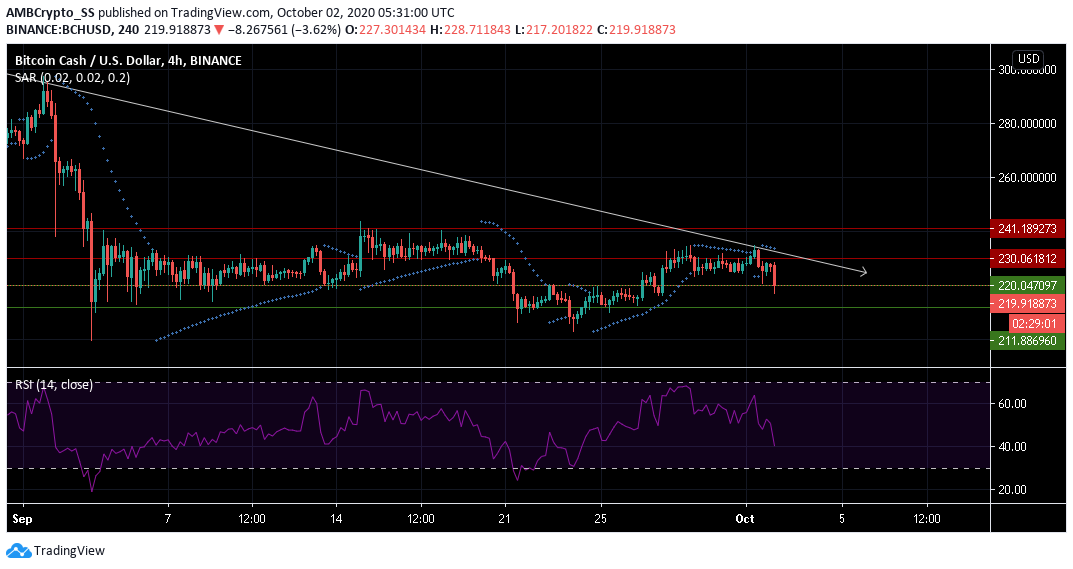 After dropping down to $220.81 level at the time of writing, Bitcoin Cash (BCH) appeared to be heading towards the support at $211.886, the digital asset lost almost 4% since yesterday.

Bitcoin’s forked coin struggled to stall the selling pressure, with the price diving back to its immediate support of $220.047. The Relative Strength Index at 37 was depicting a change towards a selling sentiment, as it quickly plunged below the neutral zone.

Parabolic SAR also signaled a bearish trend as the dotted lines were hovering above the candles. The bearish scenario made it unlikely for BCH to be able to hold at the bottom given the current selling pressure.

A gradual decline towards the next support of $ 211.86 remains a likely scenario before prices are seen bouncing back. 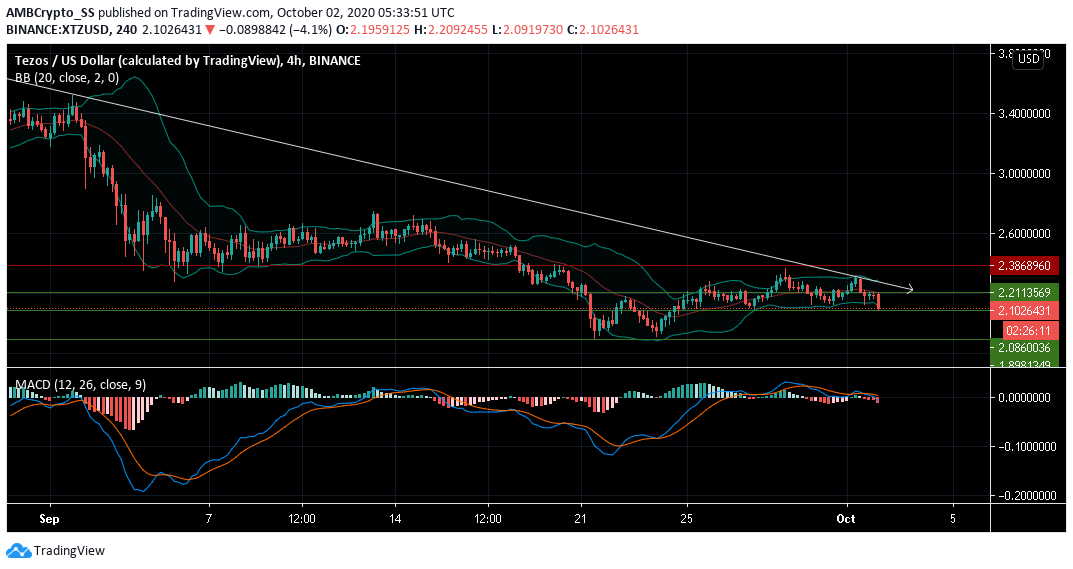 Recording a loss of over 8% at press time, Tezos, quickly blended in with the market-wide bearish trend for the day’s trading session.

However, not all indicators kept the investors worried, as the Bollinger band didn’t show any significant increase in the volatility levels, ruling out further massive bearish swings. If the bands seem to converge over the next few days, a brief consolidation of prices along the current support level of $ 2.086 may be expected.

But, the MACD indicator, sided with the bears, displaying a bearish crossover, as the MACD line dived under the signal line. While an immediate fall towards the next support of $1.8 was highly unlikely in the short term, a reverse tide from the current support is another possible scenario, once the current market scare subsides. 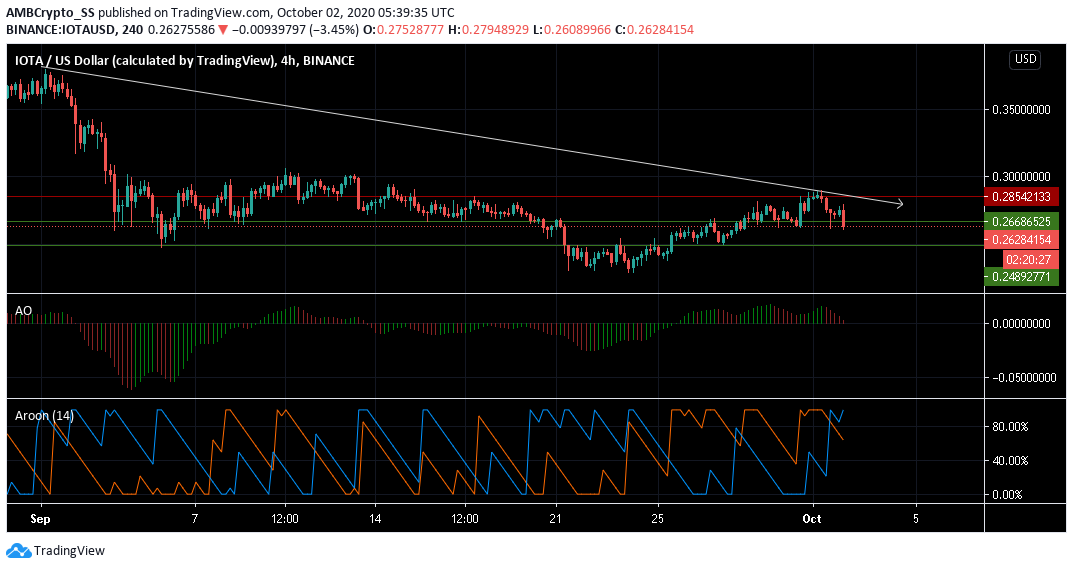 The IOTA market too witnessing a sharp trend reversal yesterday and lost over 8% and was being traded at $ 0.262 at press time.

Awesome Oscillator with its bearish twin peaks setup above the zero line, with the second peak lower and closing in red bars also clearly displayed a rise in selling pressure. Aroon indicator made a bearish crossover, with Aroon Down (blue) rising above the Aroon Up (orange).

The technical indicators strongly suggested that it was sellers who were making the IOTA market, and investors should wait for a reclaim of the $0.248 support level before making a buying decision over the next few days.

Over 32,200 Bitcoins were withdrawn from BitMEX in an hour