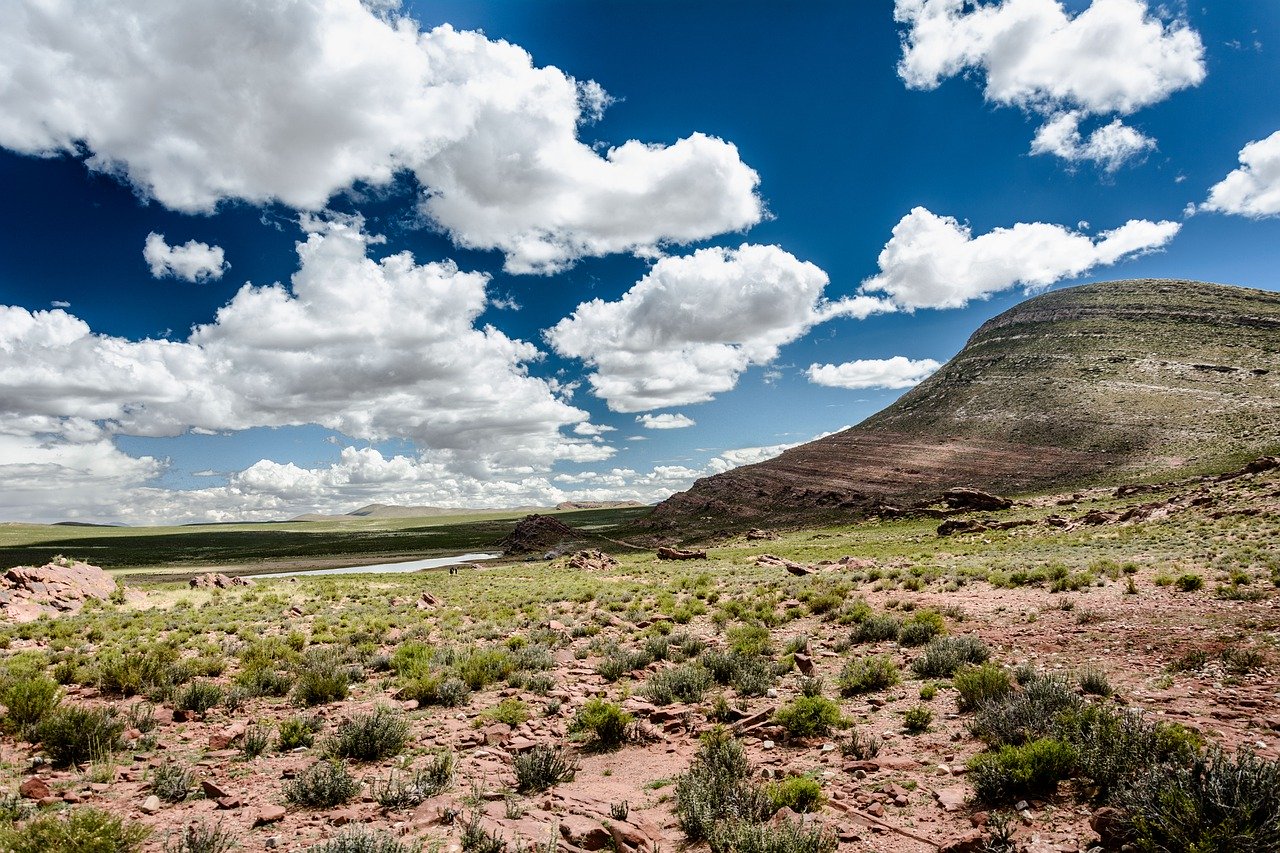 Despite Bitcoin’s price being stuck well below $9500 mark, altcoins seem to be registering quite a lot of varied price action. While Bitcoin Cash and Dash saw a minor drop in their trading price in the last week, Tezos has benefitted quite substantially with its price surging by close to 30 percent.

Bitcoin Cash saw its price drop by over 7 percent in the past 7-days. The current trading price of BCH is $225 and has noted a market cap of $4.1 billion. At press time BCH is currently close to testing the support at $220 and if an uptrend were to be initiated it may head towards the resistance at $244.

The EMA ribbons have currently settled above the present trading price of BCH and are likely to offer resistance around the $234 price range. The MACD indicator has undergone a bearish crossover and signals the possibility of a dip in BCH’s price. In terms of development in the BCH cosystem earlier in the month Tether [USDT] was officially minted on the Bitcoin Cash blockchain.

Tezos currently occupies the 13th spot on CoinMarketCap’s list with a market cap of $2.2 billion. The past week saw the price of the coin surge dramatically by close to 30 percent bringing its current trading price to $3.03. If the bullish momentum were to sustain, Tezos is soon likely to try and breach the resistance at $3.3. However, if a downtrend were to start, the coin can rely on the previously tested support at $2.6.

The Bollinger Bands have expanded considerably and indicate increased volatility for Tezos’ price. The RSI indicator after having spent time at the overbought zone now is retracing back towards the neutral zone.

Dash’s price action over the week was quite similar to that of BCH. The coin dropped over 6 percent of its trading value and at press time is being traded at $69.2. If the price were to fall even further, then Dash may have to rely on the support at $65. However, an uptrend could take it closer to the resistance at $74.

The MACD indicator at press time is on the verge of a bearish crossover while the Stochastic indicator has now gone further into the oversold zone. In a recent report detailing its performance in the first quarter of 2020, Dash announced a  104% rise in commercial payments and increased adoption

Bitcoin’s volatile days will return when it decouples from stocks