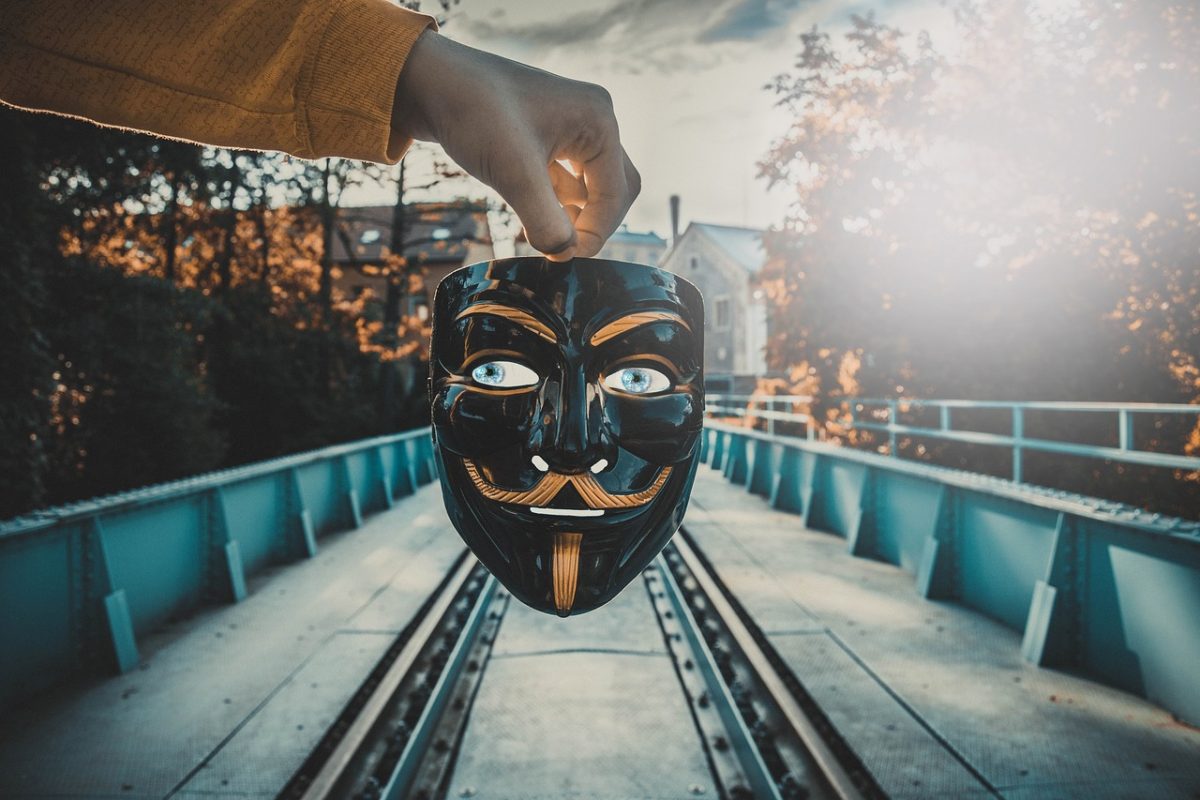 Bitcoin Cash, the premier namesake cryptocurrency, registered its first halving earlier this month and while the block rewards dropped by 50 percent, everything else for the altcoin fell too, including the fork coin’s price. Following Bitcoin Cash, other alts with real-world utility beyond trading in IOTA and DASH saw divergent price movements, each posting their own fakeouts.

The price aftereffects of the halving were fairly skewed for Bitcoin Cash, ranging from a high of $245 to a low of $207, all in a matter of four days. At the time of writing, the price was placed at the lower bound of the range, trading in a falling channel, with the crypto trading at $221.

Given the mining dominance on the coin’s network, Bitcoin Cash, since the halving, has seen scant trades, as evidenced by the spaced hourly candlesticks on the chart. The $217 support for the altcoin was hit on 21 April. However, in order to break out of the channel, or widen it to a wedge-like formation, the price needs to reach $224.

The Bollinger Bands pointed to decreasing volatility as the mouth seemed to close with the bands constricting. The average line was below the coin’s last traded price.

The coin best known in 2019 for having secured a partnership with Jaguar faked a reverse head and shoulders pattern, with the crypto in decline, at the time of writing.

The first shoulder was formed on 13 April with the price dropping from $0.166 to below the support of $0.155. Three days later, another support at $0.151 was breached as the head was formed at a low of $0.142, followed by a rise in less than four hours. The second shoulder was seen on 18 April when the price broke its resistance of $0.160. However, it failed to continue its rise and soon it dropped below $0.150 and recovered to its press time price of $0.152.

IOTA’s RSI stood at 47.67, mounting a strong recovery from below 30 on 20 April. However, signs suggested the index was flattening as the chart recorded its first red candle in 5 hours, at press time.

Less than a week after the March price plummet, anchored by Bitcoin’s drop, Dash recovered nearly all of its lost value, resurging by 66 percent between 17 and 21 March. Since then, although less steep, its price has been on a steady incline.

From the aforementioned increase, DASH has been trading in a rising wedge, with only a brief move-out seen on 8 April, a development that was undone a day later. The support level of $73.22 was breached, but it was not far from the press time price of the altcoin at $75.5.

DASH’s MACD, on the daily scale, showed an overtake of the MACD line over the signal line since 17 March, when the recovery began. On 14 April, the two lines moved over 0, a bullish sign for the coin.

Related Topics:Bitcoin CashDashIOTA
Up Next

Ready to Invest in Cryptocurrency? Here’s Where to Buy