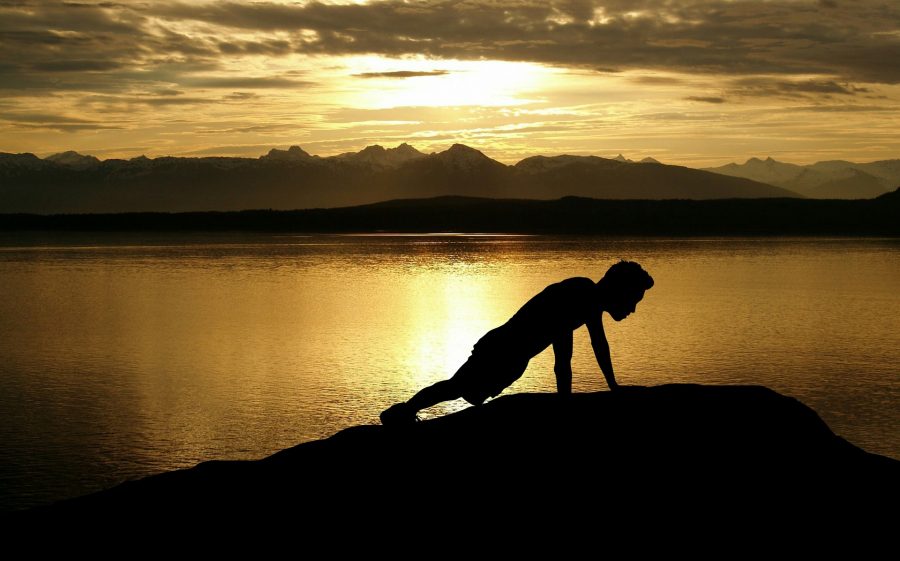 The world’s largest altcoin’s blockchain is apparently suffering from a case of network saturation. Last week, Vitalik Buterin had stated that the Ethereum blockchain was getting full, adding that the consequences leading up to this situation would be higher transaction fees, something which may breach the affordability factor (make it expensive, basically) for some users. 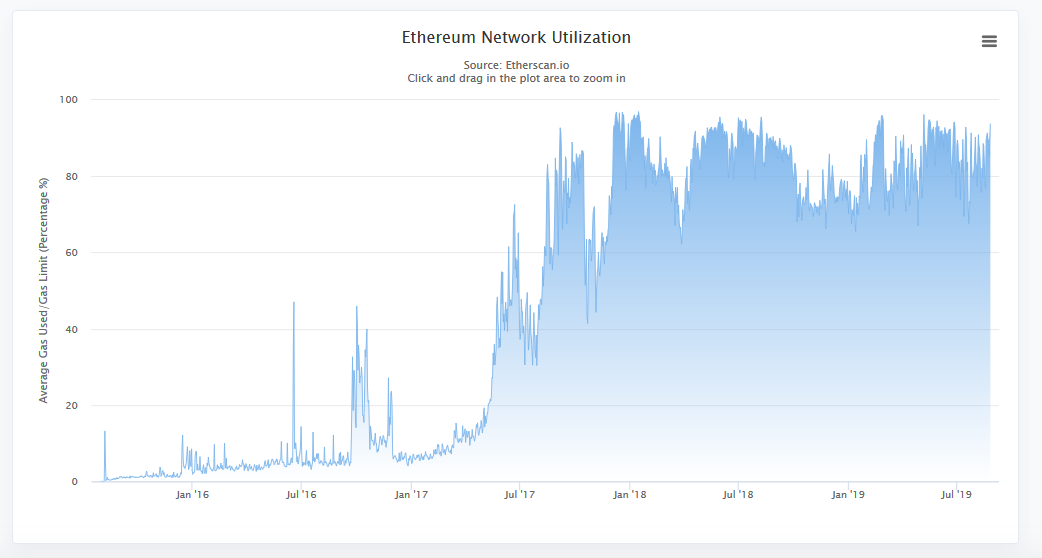 Now, according to recent data from etherscan.io, it can be observed that Ethereum’s network utilization was up to 93.72 percent on 26 August. As mentioned earlier, the increased utilization could drive up transaction cost and make users reluctant to use Ethereum’s blockchain. However, this isn’t the first time Ethereum has faced such a dilemma.

During the massive bull run of December 2017, Ethereum faced a similar congestion issue on its network, one spearheaded by the digital game called CryptoKitties. The present network saturation is however, reportedly caused by the largest stablecoin in the market: Tether.

According to ethgasstation.info, Tether has processed transactions worth around $269,000 on ETH’s ledger, which was about 18 times more than CryptoKitties back in 2017. It was also reported that Tether was presently responsible for more than 40% of all traffic on Ethereum’s network, as projected by John Griffin, Professor of Finance at the University of Texas at Austin.

The present issue with Tether’s network utilization is the fact that other developers have access to lower and lower space on the network. Ethereum has been famously labeled in the past as a better form of Bitcoin, but the current scenario could impact Ethereum’s popularity.

Jeff Dorman, CIO at Arca, recently opined on the matter and stated,

“So the biggest implication today is simply that developers may be incentivized to wait until this transition happens before fully committing to build on Ethereum. Tether isn’t helping.”