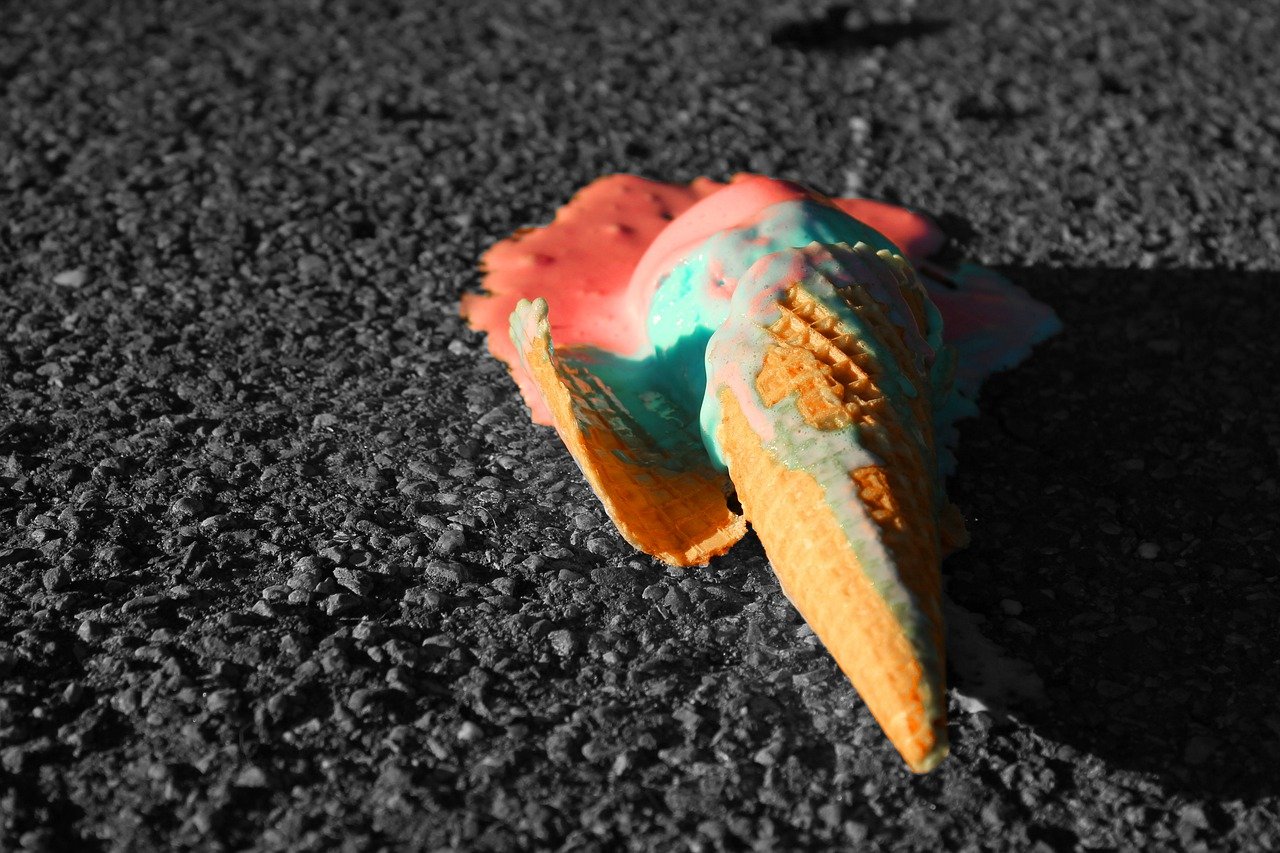 Bitcoin Cash is leading in the monthly returns category with a 5.99% surge, following it is FTX’s FTT with a -5.16% while ONT has suffered a lot with 34.54% drop since October 1.

Let’s take a look at how these coins might perform in November.

The 4-hour chart showed BCH was in a downtrend, however, the support at $238 has played a crucial role in preventing further downfall. The RSI indicator indicated a small bullish divergence, which allowed BCH to surge from $230 to $248 on November 4.

The OBV indicator showed a good volume for this surge. However, as of this writing, the coin seems to be facing a block in its path. Breaching this would be bullish and failing to so will cause a retest of the aforementioned support.

Ontology has not surged in quite a while; its drop in the last month was brutal and has pushed its price down by 40%. The situation doesn’t seem to look good even now and the token might drop further down. The MACD indicator showed a bullish crossover at press time, however, the Stochastic RSI showed a bearish crossover in the overbought zone.

Should ONT drop more, it will retest the lowest [red] line as seen in the chart above.

FTT token hasn’t shown much volatility as the coin suffered only a -5% drop in the last month. Although the coin saw a sudden drop at the start of November, the bearishness isn’t finished yet.

There is a small bearish divergence between the price and the OBV at the 4-hour time frame. Since it is a small one, it might push the price down by 3% tops. However, an eye should be kept on BTC and if it continues to rise. If BTC surges then the altcoins will suffer and will drop.

‘We have crossed the Rubicon in BTC adoption’

DeFi hits a snag: what to expect next?