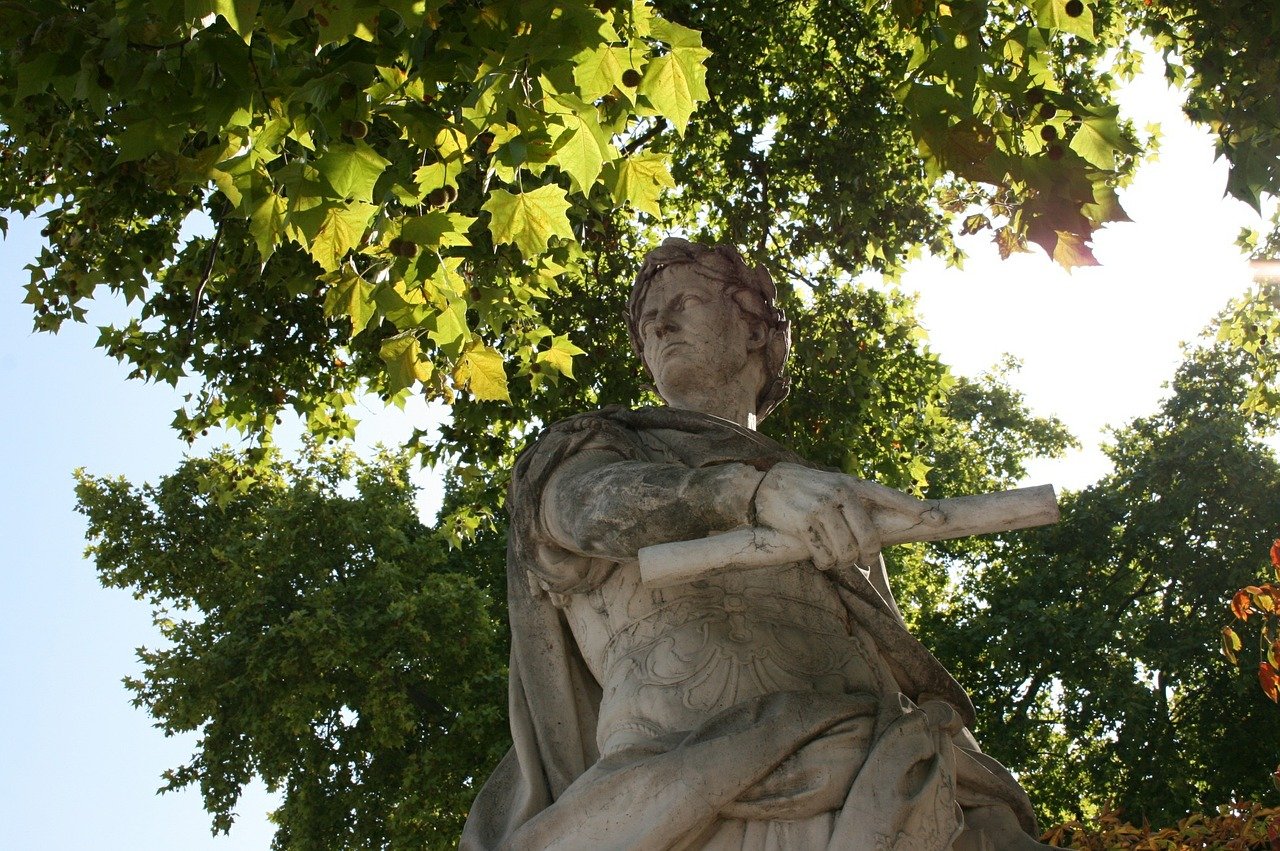 Galaxy Digital founder Mike Novogratz told CNBC’s Squawk Box that the Rubicon in BTC adoption has been crossed, even as BTC prices ranged roughly between $14,112 and $15,315 today.

At time of writing, bitcoin prices were hovering above $15,000. This bull run could have been a result of recent events, during which, some leading corporate entities began investing in BTC, which further propelled BTC prices to the $13,000 plus range in October. More recently though, the US Presidential race and talks about a Fed stimulus may have further left their mark on the crypto market.

However, Novogratz, who was a former partner at Goldman Sachs, believed that amid current events, Bitcoin appeared to be stronger – given its current rally – rather than BTC behaving similar to all other markets, which seem to be unstable at the moment. He added:

Cryptocurrency was bid the whole night… We’re in a bull market in bitcoin. The Fed is going to continue to print. Less fiscal, more Fed, good for crypto

In addition to this, Novogratz predicted that all banks and financial corporations could soon begin to invest funds in BTC. In terms of corporate investment in BTC, last month, the Jack Dorsey-led payment business Square had announced that it had purchased 4,709 bitcoins worth $50 million at that time. Prior to this, MicroStrategy, a major business intelligence firm, invested approximately $450 million in bitcoin.

In fact, analysts at J.P. Morgan’s Global Markets Strategy group viewed Bitcoin as an alternative to gold, and even suggested a future phenomenon of “doubling or tripling” in the bitcoin prices.

Novogratz’s comments about the crossing of the BTC Rubicon in adoption were similar to his earlier tweet, which he posted when PayPal decided to allow BTC, ETH, LTC and other crypto transactions from 2021.

This PayPal news is the biggest news of the year in crypto. All banks will now be on a race to service crypto. We have crossed the rubicon people. Exciting day. 🔥🔥🔥🔥🔥🔥🔥🔥 https://t.co/hXpiJEDOb3