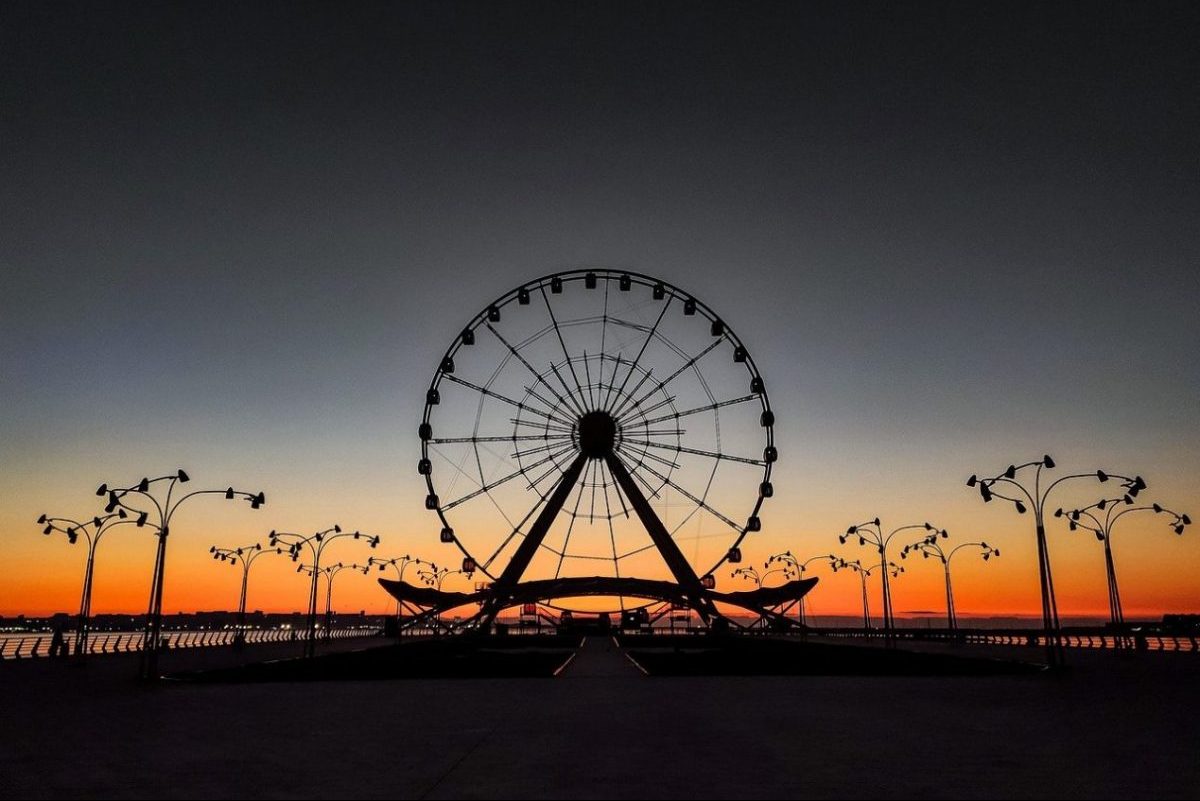 After breaching the psychological level, Bitcoin Cash was being traded at $253, at press time. The bulls have previously struggled to break above the $260 mark. But there could be trend reversal here as signs of a bullish breakout in the short-term strengthened.

Bitcoin Cash has followed a steady upward trend. However, the latest pullback propelled BCH candles to oscillate between a descending parallel channel. Completion of this pattern formation could potentially lead to a bullish breakout. A breakout to the positive side was supported by daily moving averages. 50 DMA [Pink] and 100 DMA [Blue] suffered a bearish crossover on 31st March. More recently, it was observed that the gauge between the two DMAs had been decreasing.

At the time of writing, both the moving averages underwent a bullish crossover.

Further validating the strong bullish momentum was the MACD indicator. At press time, the signal line was seen hovering below MACD, depicting a positive trend for the fork coin.

As supported by the descending channel formation, the DMAs, and the above indicator, BCH is highly likely to undergo a bullish price breakout which would prompt the coin to breach the immediate resistance level at $261.9 and $266.5, respectively as it will be firmly supported at points $248.9, and $242 by the two moving averages.

According to Coin Metrics, BCH-BTC correlation coefficient was 0.849. The figures have been on the rise in December 2019 forming a peak on 4th May when the correlation climbed to 0.883. If an upward trend persists and Bitcoin manages to trigger yet another rally, Bitcoin Cash could surpass points that have been acting as major resistance levels.

Bitcoin Cash is all set to undergo a potential breakout on the upside, for which its target points stood at $261.9 and $266.5 resistance levels.

Can Ethereum finally make it above $260?