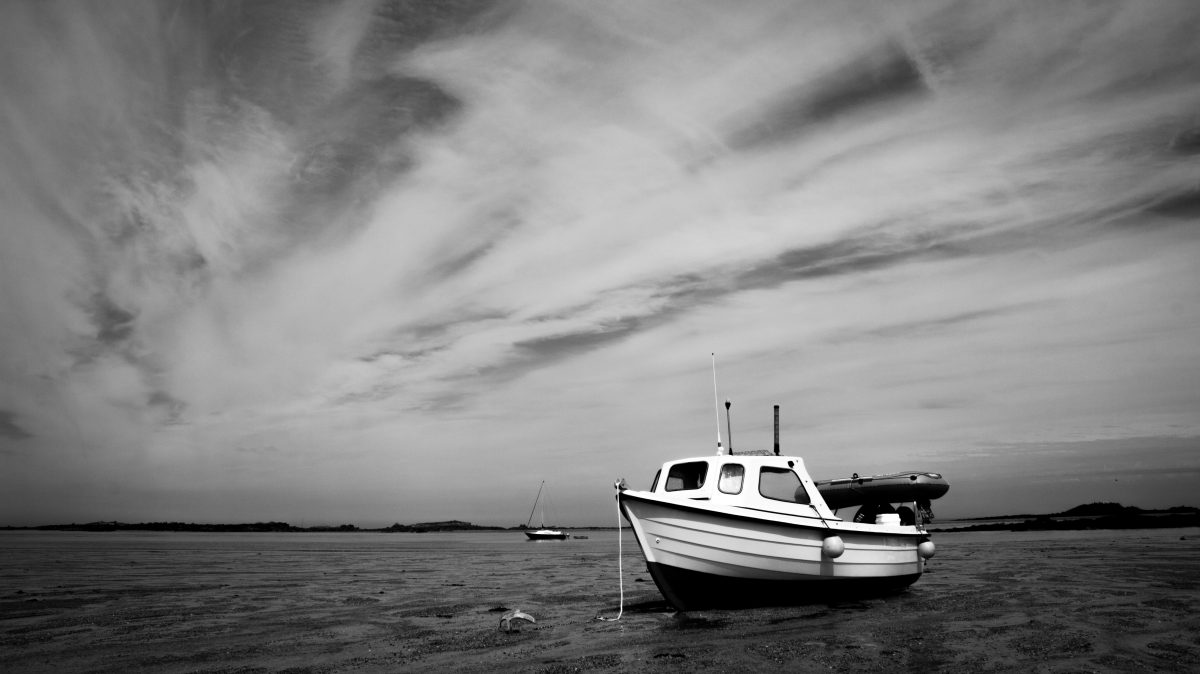 Half of Bitcoin Cash

On April 8, at block height 630,000, 12:20 UTC, the Bitcoin Cash underwent its first halving. By definition, this caused a 50% reduction in its block rewards from 12.5 BCH to 6.25 BCH. Typically, for Bitcoin and Litecoin, the pre-halving period is observed with a rise in price and post-halving is seen with miners adjusting to the new rewards system.

However, what happened with Bitcoin cash was drastically different. The hash rate of Bitcoin Cash went from 3.6 million TH/s to 960,000 TH/s, a whopping 74% decline.

The miners would be better off mining Bitcoin or Bitcoin SV due to higher mining rewards as compared to BCH. Further, the usage of the SHA-256 algorithm for all three blockchains would make it easier for the miners to switch sides. However, at the same time, the hash rate for BSV is on the rise.

If the hash rate continues to decline rapidly for Bitcoin Cash, this could create a mass exodus of miners from BCH to BTC and BSV. This could decrease the security of the blockchain and allow a 51% attack. From its very short history, BCH has already come under such attacks, hence, this could prove to be very expensive for the fifth-largest cryptocurrency in the world. Although speculative in nature and unlikely, the coin could also undergo a death spiral, which could lead to the hash rate of BCH heading towards near zero.

Bitcoin: Investment or sale on these days would yield maximum profits