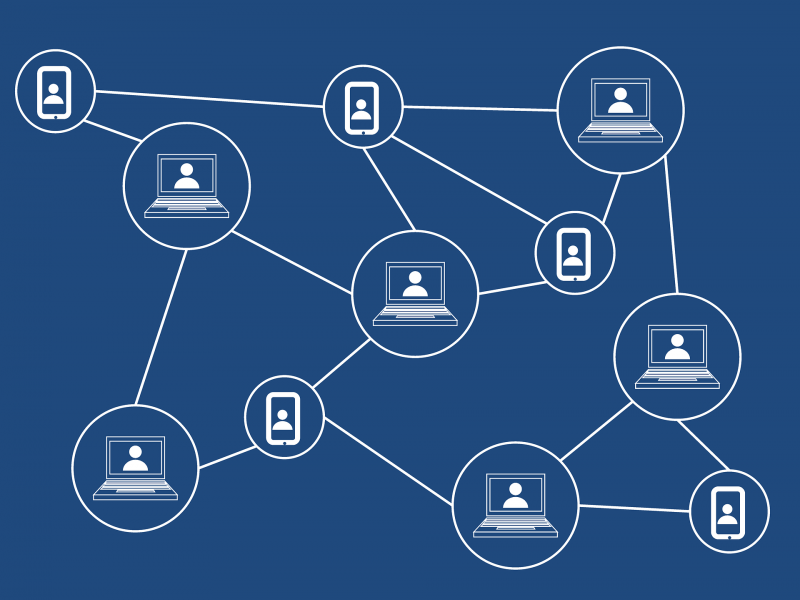 Fanusie stated that with cryptocurrency a “new way of transferring value across borders, peer-to-peer in a decentralized way” has been created and that “you have to realize that there are going to be some externalities, that not only will it just be a case of maybe a couple of terrorists using it or a couple of bad people, you are now enabling the total potentially total anonymity of illicit proceeds across the world in seconds.”

He went on to highlight that such a situation has never existed before with regard to financial transactions and will require carefully deliberated regulatory solutions. With regard to the US government agency’s efforts to regulate digital assets go, Fanusie went to state that the US has addressed these issues in a more balanced manner contrary to popular belief.

When asked about the nature of regulations imposed on cryptocurrencies Fanusie said, “the government has a role in terms of business and finance, and if you want to create something different and new that’s going to go against that, you’ve got to figure out how you’re going to reconcile it.” He went on to add that if cryptocurrency wants to see global adoption, it has to address the cryptocurrency’s potential role in money laundering and international transfers and reconcile with laws and standards in place.

He went on to state that

“I would say that this is more of an opportunity because unless you reconcile these constraints, I just don’t practically see how you’re going to build platforms that are going to be used in the way that folks in the crypto space want them to be used “

Speaking about the European Union’s recent 5 Anti-Money Laundering Directive (5AMLD) and the Financial Action Task Force (FATF) he said that the FATF is just about bringing various regions under a similar jurisdictional standard. Fanusie went on to elaborate on how cryptocurrency and crypto-businesses did have a benefit primarily because their regulators did not know how to regulate it resulting from the lack of clear guidance. Recent discussions regarding regulations for cryptocurrency represents “crypto being welcomed to the issue of regulatory arbitrage”

Bitcoin halving is probably not driving institutional investment in 2020

Cryptocurrencies sale on darknet grew by 70% in 2019: Supply or demand?