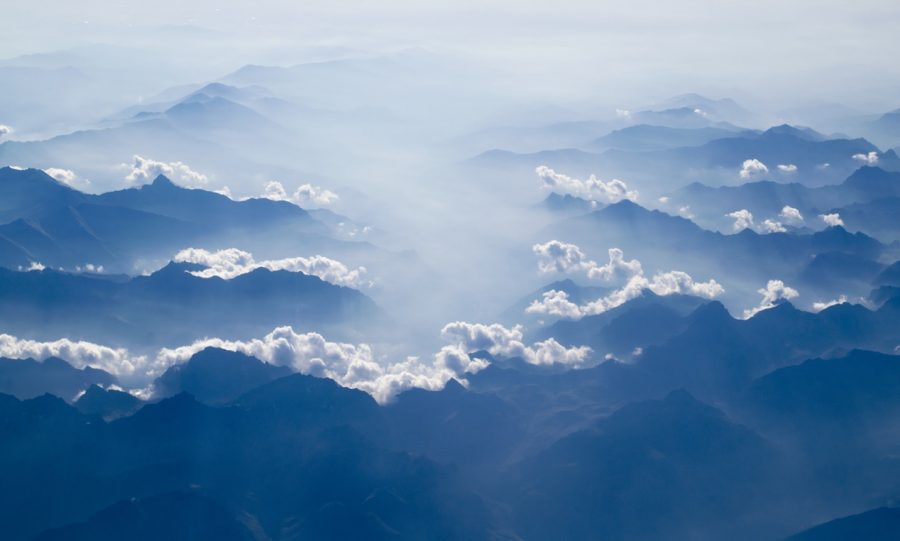 The cryptocurrency industry has immensely grown in terms of popularity over the years, along with which the regulations surrounding the same have also witnessed a change. Regulators from all around the world have been either regulating cryptocurrencies or completely banning them, while a few others are still in the process of figuring out how to deal with the dilemma cryptocurrencies pose.

Financial regulators and banks from across the globe had previously dissed global stablecoins. However, the European Central bank [ECB] for example recently released a document revealing that it would explore the prospects of stablecoins. Steering away from the traditional means of the government or banks putting out regulations, Rune Christensen the founder of MakerDAO proposed a different aspect. He stated,

“Our thesis is that it’s not just the government that needs to regulate a stablecoin for it to be safe. It really is everyone.”

Christensen went on to question why the government is the only one that has the ability to change things in a positive direction as the government is not always right. He pointed out the financial crisis that took place despite the regulations put forth by the government. Highlighting, how the Maker Foundation is different, he suggested that the foundation decentralizes everything on an unbiased protocol where everyone has equal access and insight, contrary to the government. He added,

“Everything is completely transparent. It means that like every single user has the ability to, for instance, audit the system in real-time. And everyone also has the ability to suggest changes and even vote in a system and participate in the governance.”

This would further mean that the government and the central banks can participate in the same. Christensen went on to say that no one wants a system where a single authority could rapidly change things, which could be used for bad purposes as well. Therefore, this gives Maker foundation a big advantage.

Furthermore, he pointed out that if in case, DAI or the Maker protocol has something that the banks could use, then that would be exempted from the banking regulation. Christensen said,

“It is going to be a very big challenge and a very long road to probably navigate how do you actually integrate blockchain technology and decentralized stable coins into the legacy financial system.”

However, the same is possible in certain “innovation-friendly jurisdictions” across the globe, he added. If banks begin to experiments technology and start to reap the benefits while figuring out its value to society, then bigger countries will start embracing blockchain tech as opposed to rejecting it, Christensen suggested. Furthermore, transparency and decentralization would provide a level of risk mitigation. He added,

“It makes it easier to trust the system while at the same time means you don’t really have to trust it at all. Right? You don’t have to trust anyone because there’s no central counterparty that could take all your money away.”

The benefit of transparency is what the regulators and governments specifically love as opaqueness is the biggest problem of the current system, Christensen highlighted. He further suggested that as long as there is a systematic protocol that is adopted carefully and conservatively, “I could absolutely see it become potentially the cornerstone of the global financial system as we know it.”

Monero: ‘Size of mining bots on RandomX will be smaller’