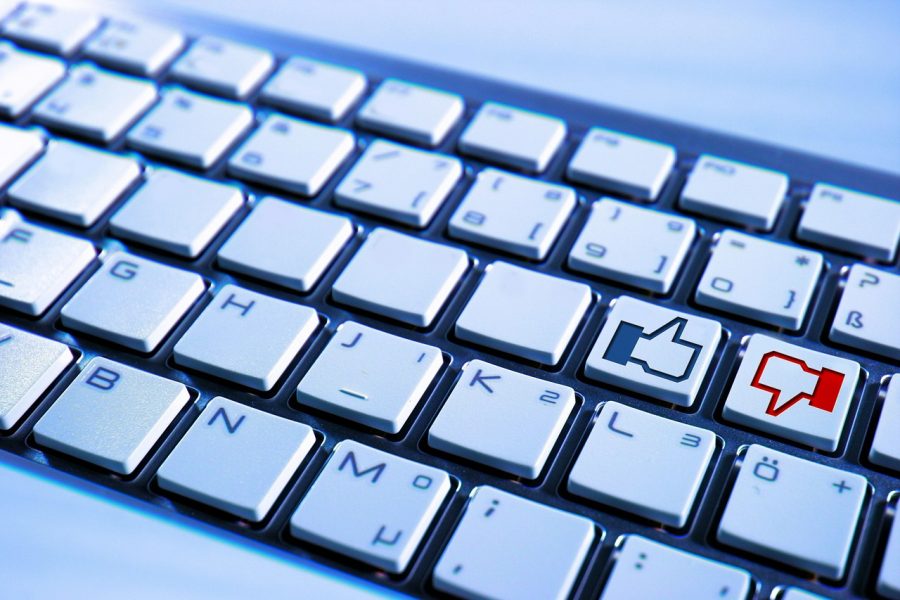 The role of regulations for cryptocurrency adoption is pivotal as policies decide the level of exposure the cryptocurrency space can get in front of the general population. The United States’ Securities and Exchange Commission has been one of the most active regulators in this regard, with many of its members gaining an interest in the cryptospace over the past few months.

According to Stark, while the SEC has taken great steps towards understanding the mechanics and economics of the cryptocurrency market, while also “turning out a number of thoughtful, forward-thinking and comprehensive regulatory pronouncements,” its Chairman Jay Clayton has concurrently launched his own anti-crypto crusade. However, Stark conceded that Clayton has been dogmatic and commonsensical in his approach towards cryptos.

“My take is that so long as Jay Clayton chairs the SEC, the cryptocurrency market will thankfully remain stuck and temporized by aggressive SEC enforcement.”

SEC has come a long way from its early days when it was often criticized for its passive stance towards the cryptospace, something which led to several crypto-offering businesses shifting their bases to outside the USA. And while the SEC has taken a proactive stance in recent months, many industry analysts argue that it still has a long way to go.