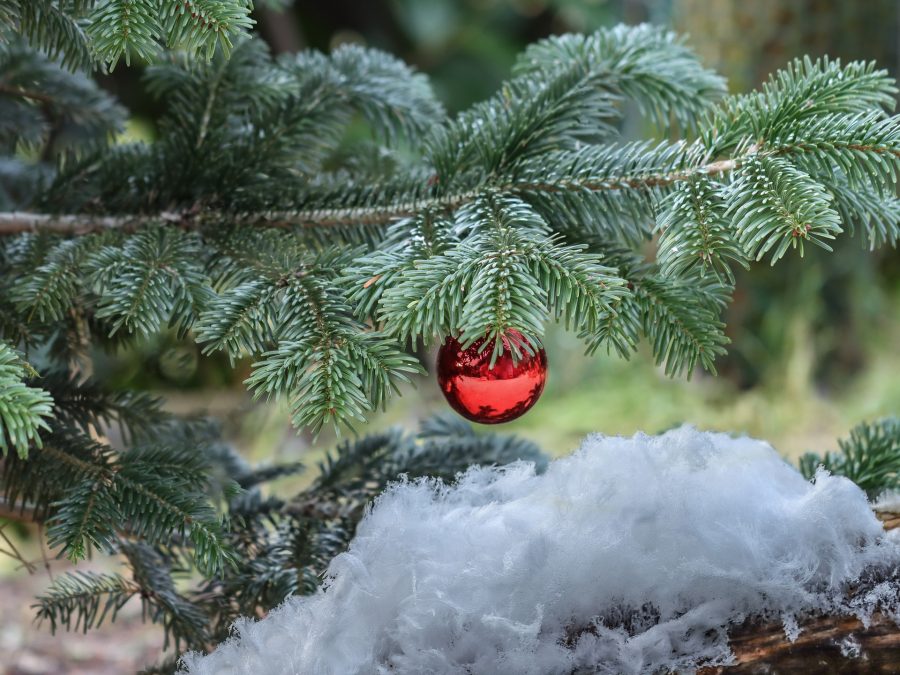 2017 bull run opened the flood gates for the cryptocurrency ecosystem and many investors have not looked back.

Fast forward two years and the debate still arises whether the rate of involvement and widespread utility of digital assets is prominent or not.

2019 witnessed the growth of institutional investors with major market players such as Fidelity entering the space, but there was still a question about regular clients and whether their interests have peaked with regard to the crypto industry. 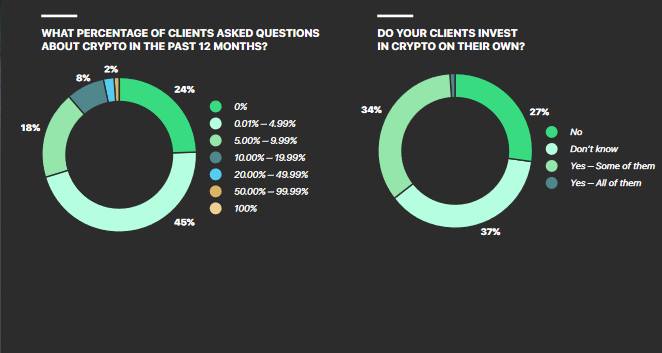 According to the report, more than 76 percent of the advisors reported that they have received an inquiry from their clients regarding cryptocurrency in the past 12 months. However, they mentioned that the received questions came from a small number of clients which was fewer than 10 percent.

In spite of that, 35 percent of the total advisors also believed that a part or all of their clients were investing in crypto assets outside their advisory tie-ups. An additional 37 percent suggested that they lacked information on their clients investing in digital assets on their own.

Overall, the percentage had decreased over the past 12 months as only 27 percent of the advisors believed that clients were involved with crypto assets such as Bitcoin.

Moreover, the survey exhibited that crypto remained a rare allocation in advisory portfolios. Only 6 percent of the total 395 advisors, had an allocation to crypto assets for a client’s financial profile. The survey added,

45 percent of the advisors remained open to allocating crypto over the next year.

The above data suggested that despite growing interest in Bitcoin and other digital assets, skepticism is still pronounced in the space.