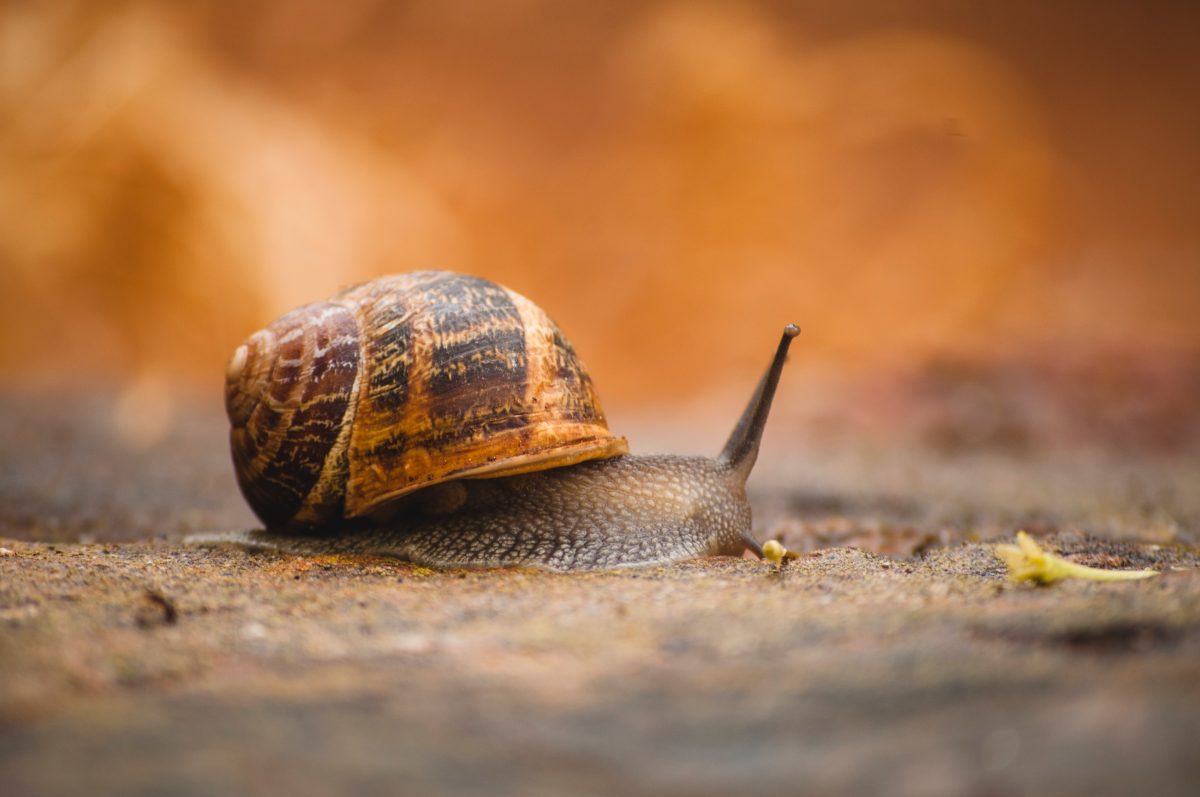 Bitcoin‘s privacy has been a main topic of discussion lately. While some highlight the coin’s lack of privacy and call it a major shortcoming, a look at the upgrades like Taproot/Schnorr signatures, Lightning Network, and other upgrades suggest that Bitcoin might end up becoming more private than the privacy coins.

However, at the moment, Bitcoin’s transactions are not anonymous. Bitcoin advocate Andreas Antonopoulos in a recent podcast agreed that the lack of privacy was a flaw of the coin and stated,

“I’ve been talking about the importance of privacy and strengthening privacy in Bitcoin for six or seven years now. In Bitcoin, security and privacy are indeed difficult. Fortunately, there are technologies that are trying to make Bitcoin much better.”

Lightning Network has taken a longer time than expected to be fully functional. Commenting on how many think of the lightning network as a failure already, Antonopoulos noted that it was too soon to term it a success or failure as LN was in its “really early days.”

Commenting further on how there hasn’t been much support from wallets and exchanges for Lightning Network,  Antonopoulos noted the innovation in LN was happening in layers and it would take two or three years until it can be fully operational. He further stated,

“LN is like the web in 1998-99- it really hasn’t come into its own. The LN has actually accelerated innovation in the Bitcoin space by opening up to new APIs and other development models. Also, when new things are introduced at the protocol level, they effectively do not exist until they are adopted by users. This is one of the fundamental issues we have in any of these technologies. We have to wait for the wallets to catch up.”

On the other hand, the fact that Bitcoin has been stuck on five transactions per second for a very long time is another serious concern that needs to addressed as the crypto-community has seen rapid development in the technologies for other altcoins in recent times. ETH2, for example, has been tentatively scheduled for launch sometime in June 2020. There have been regular updates on the status of ETH2.

Can cryptocurrency portfolios be aided by tools built for traditional finance?