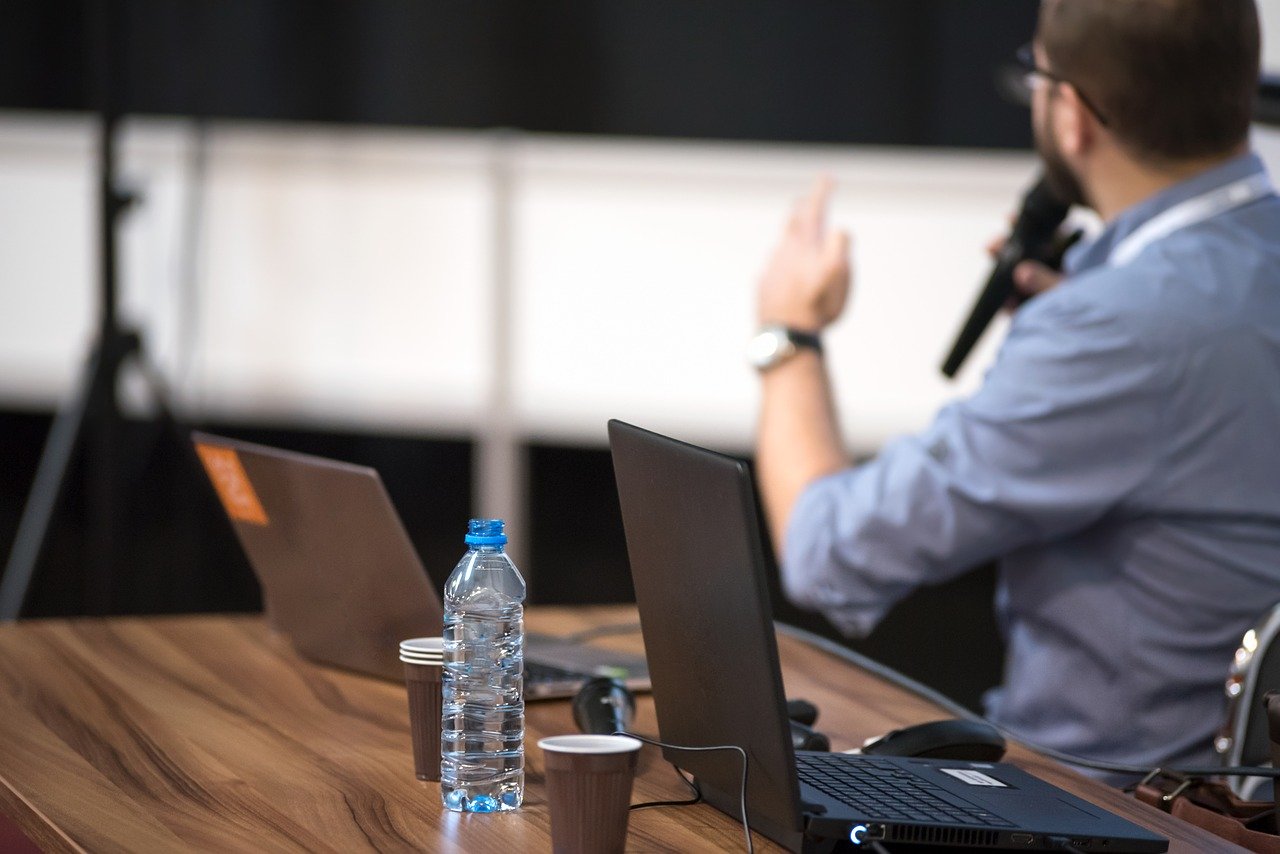 Bitcoin’s dramatic value depreciation early in September had a profound effect on the rest of the crypto-market, with many of the industry’s altcoins following its lead to fall down on their charts. At press time Bitcoin is being traded for $10,293 and a $46.3 billion 24-hour trading volume.

While the altcoin market has done well lately, as this instance showed, it’s not completely out of Bitcoin’s sphere of influence, especially since BTC remains the most dominant cryptocurrency. Chainlink, IOTA, and VeChain were among the cryptos to fall. However, for these alts, recovery hasn’t been uniform.

Chainlink [LINK], the crypto-market’s fifth-largest cryptocurrency at the time of writing, has been one of 2020’s highlights, with its price-performance pushing LINK higher and higher on the charts. However, in light of LINK’s exponential growth in the month of July and early-August, corrections were bound to set in. And, so they did, with the same made worse by Bitcoin’s own fall on the charts. In fact, LINK’s downtrend gained a steeper character after BTC fell in early-September, with the cryptocurrency down by over 35%.

However, at press time, recovery efforts were underway, with LINK up by over 18% since hitting a local bottom. The cryptocurrency was also noting YTD gains of over 578%.

While the Parabolic SAR’s dotted markers were well above the price candles and suggested bearishness, the Awesome Oscillator pictured some bullish momentum returning to Chainlink’s market.

Chainlink made headlines recently after it was revealed that 9 Chainlink node operators were attacked on 30 August, an attack that drained 700 ETH.

IOTA, once one of the market’s premier cryptocurrencies in the top-10 of the charts, isn’t there anymore, with IOTA having fallen to the 27th position, at the time of writing. Like Chainlink, July and early-August were profitable for IOTA, following which, correction waves took over the market. However, the scale of these corrections worsened when Bitcoin, the world’s largest cryptocurrency, fell on the charts. IOTA followed, registering losses of over 30%.

Like LINK, IOTA too was noting some recovery, with the crypto up by almost 15% since. However, as its technical indicators would reveal, a trend reversal isn’t in motion yet.

While the mouth of the Bollinger Bands remained wide and pointed to near-term price volatility, the MACD line was under the Signal line. However, a bullish crossover may be on the cards soon.

VeChain has been one of the year’s most talked-about projects, with VET noting YTD gains of over 138%, at the time of writing. Unlike other alts, its bullish movement was restricted to short bursts in the month of July. In fact, over the course of July and August, VET continued to trade within a tight trading channel on the charts. However, VET breached this channel after Bitcoin itself fell over 2-3 September, with VET down by almost 30%.

Since then, while VET has risen by 8%, it was still to get within reach of the aforementioned trading channel, at press time.

For VeChain, technical indicators were a disappointment too as while the Chaikin Money Flow underlined the lack of capital inflows, the Relative Strength Index was clinging to the outside of the oversold zone, a sign of steady selling pressure.

VeChain Foundation’s Peter Zhou recently updated the community about Proof of Authority 2.0 in light of the growing demand in VeChainThor blockchain.

Bitcoin might just stay clear of the $9600 CME Gap