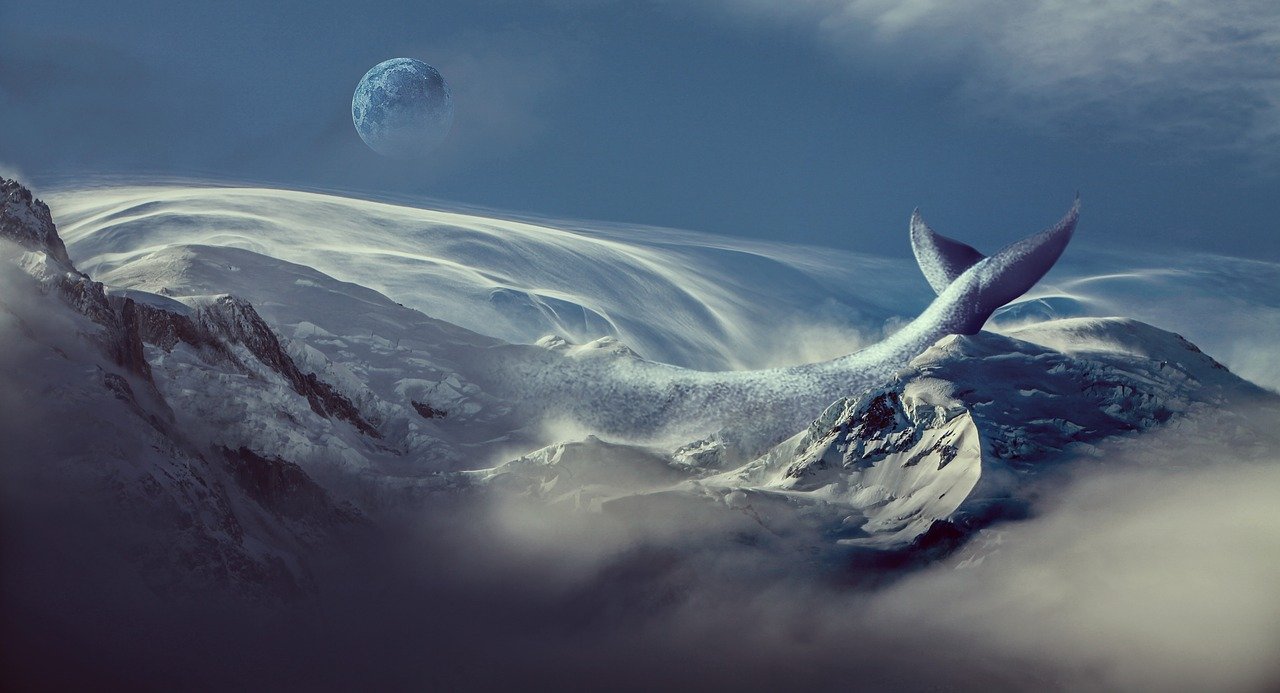 It seems the hacked funds from cryptocurrency exchange KuCoin will continue to grab attention, as the culprits involved have been trying to move the stolen crypto again. The crypto and blockchain tracking service Whale Alert published a tweet today indicating that 807 BTC (worth about $10,840,727 at the time of the transfer) of stolen funds were moved to an entirely new unknown wallet, on Tuesday, 27 October at 13:01 UTC.

The address associated with the wallet in question was said to be: 1Rn29Gry2gboRXqLctEWgaA3J3qpgLM9D

However, the origin of the stolen funds amounting to 807 BTC was traced to multiple addresses associated with the Kucoin hack 2020, some of which are:

Back in September Whale Alerts had revealed that some of the stolen funds from the Kucoin hack, including over a million XRP, had moved in batches into crypto exchanges such as Huobi, Binance, and BYEX.

With regard to the current BTC movement, since the funds had ended up in a wallet and not at an exchange, the transfer may not indicate that the hackers were attempting to sell the stolen funds at all. In fact, it is typical for hackers to move stolen funds in such increments without the intention to sell.

After suffering a major hack in late September, Kucoin, the eight largest exchange by trading volume, had published an update that stated that the exchange was allowing deposits and withdrawals for BTC, ETH, and USDT stablecoin after upgrading wallet security for the aforementioned cryptocurrencies. This update followed the Seychelles based exchange’s earlier decision to freeze all wallets and disable services, after $281 million in various crypto was stolen as a result of the hack.