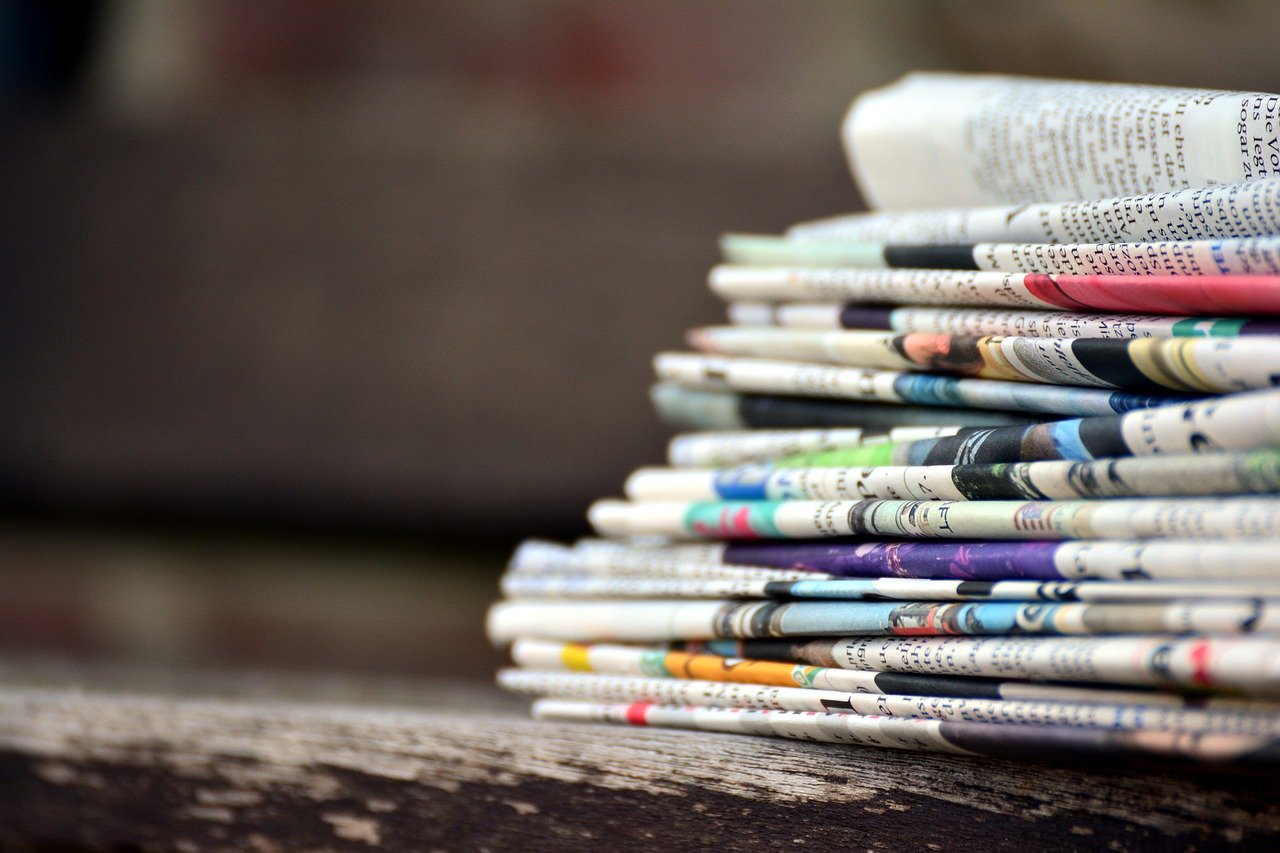 Basing its allegations on a “leaked document,” Forbes published a report today that claimed major crypto exchange Binance was “intentionally” deceiving US regulators. The report stated that:

The document in question, titled “the Tai Chi document,” was said to be published in 2018 and has not yet been made public at press time. According to Forbes, Binance allegedly made plans to use a US company, dubbed “Tai Chi entity” which was later established as Binance.US, to distract regulators.

According to the report:

While the then-unnamed entity set up operations in the United States to distract regulators with feigned interest in compliance, measures would be put in place to move revenue in the form of licensing fees and more to the parent company, Binance. All the while, potential customers would be taught how to evade geographic restrictions while technological work-arounds were put in place.

The report went on to claim that the “leaked” Tai Chi document, “a slideshow” is believed to have been seen by senior Binance executives:

The source of the document, whose identity we’ve agreed not to reveal, says it was first presented to CZ in Q4 2018 by Binance mergers and acquisitions manager Jared Gross, an attorney who Forbes believes is actually the exchange’s general counsel.

Furthermore, the report alleged that the document “was created by former Binance employee Harry Zhou,” co-founder of Koi Trading, a San Francisco-based crypto exchange partially owned by Binance. However, soon after the publication of the report, CEO of Binance Changpeng Zhao (CZ) said in a tweet that the statements and accusations in the article were incorrect:

FUD. The statements and accusations in the article are incorrect. The whole article hinges on a 3rd party document. The said document was not produced by a @Binance employee (current or ex). Anyone can produce a “strategy document”, but it does not mean Binance follows them.

CZ further stated that Binance had “always operated within the boundaries of the law.” which he claimed was “evidenced by the many international exchanges” that Binance had “helped launch” in countries like the U.S., UK, Singapore, Korea, Turkey and Jersey:

In contrast to the article, Binance has always approached every location with proper licensing and applications.

Regarding the U.S., Binance has very strong restrictions and operating procedures in place, which is why we have the segregation of Binance U.S. as a standalone marketplace.
7/7

Forbes claimed that the so-called Tai Chi document was currently circulating among law firms, accounting firms, and others associated with Binance, and that “there is speculation” that U.S federal agencies like the FBI and the IRS “may be investigating.”

Bank of Canada working with G7 on its CBDC