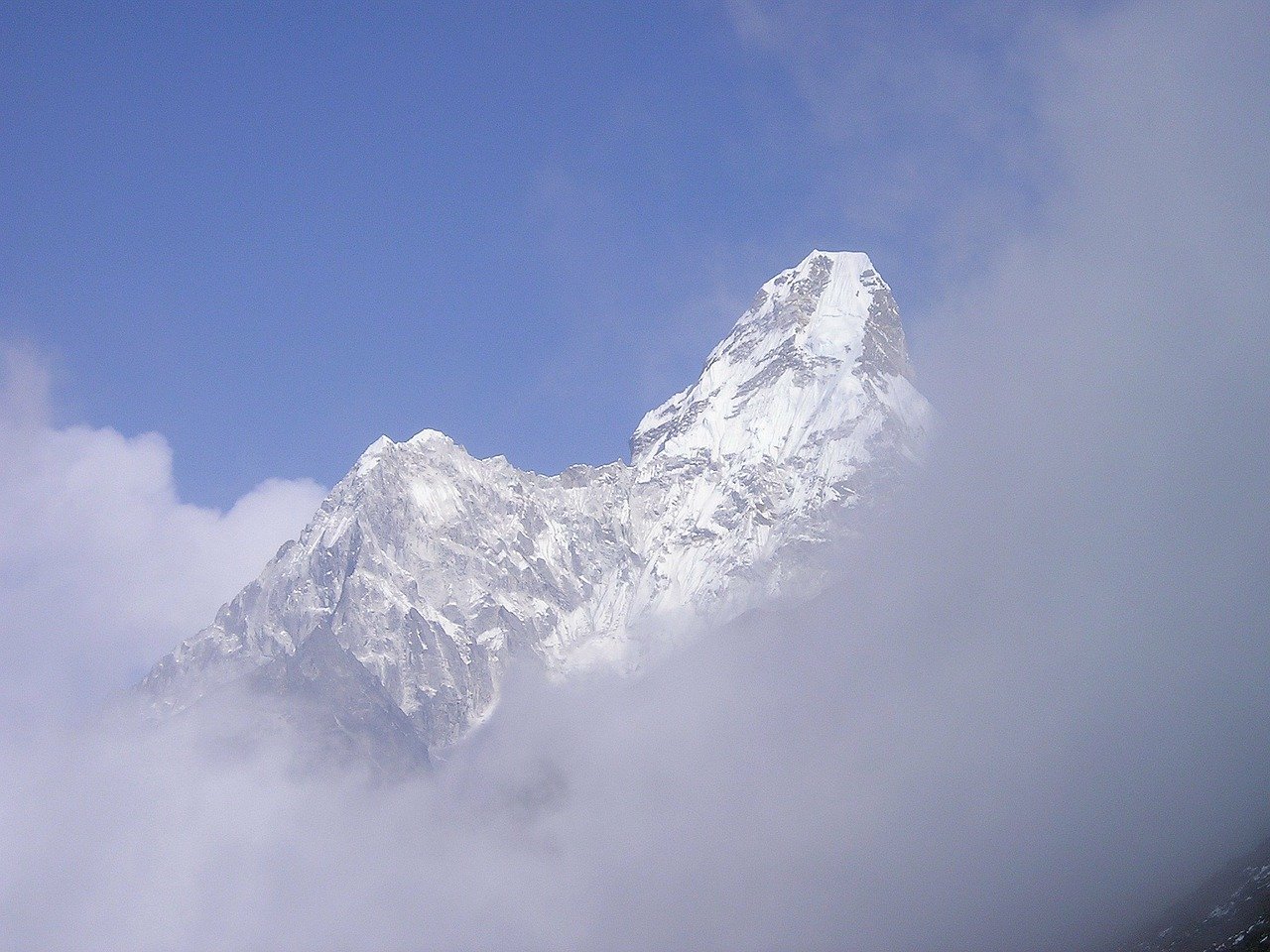 Bitcoin, the world’s largest cryptocurrency, after much prevarication, finally breached the $16,000-mark across some major crypto-exchanges. In the last hour alone, Bitcoin hiked by over 1.5%, with the cryptocurrency gaining by over $150 on the charts. Additionally, BTC was up by 4% and 11% on the daily and weekly timeframes, respectively.

The development was received well by many in the community since BTC hadn’t been seen around the $16,000-mark since 6 January 2018, less than a month after the cryptocurrency’s ATH.

Bitcoin’s bull rally comes on the back of a host of development. Not only did PayPal announce that the online payments firm was going to allow customers to buy, sell, and hold BTC and other altcoins using their online wallets, but institutions like MicroStrategy and Square have embraced Bitcoin too.

More significantly, Bitcoin’s price rallied well in the brief confusion that followed Election Night in the United States, with the world’s largest cryptocurrency having breached $15,000 on the 5th of November.

What is more interesting is that proponents of the cryptocurrency expect BTC to do even better in the near-term. In fact, just over a week ago, Galaxy Digital’s Mike Novogratz told CNBC’s Squawk Box that the Rubicon in BTC adoption had been crossed. He added,

“We’re in a bull market in Bitcoin. The Fed is going to continue to print. Less fiscal, more Fed, good for crypto.”

JP Morgan seemed to agree with the same too, with the firm predicting a “doubling or tripling” of prices recently.