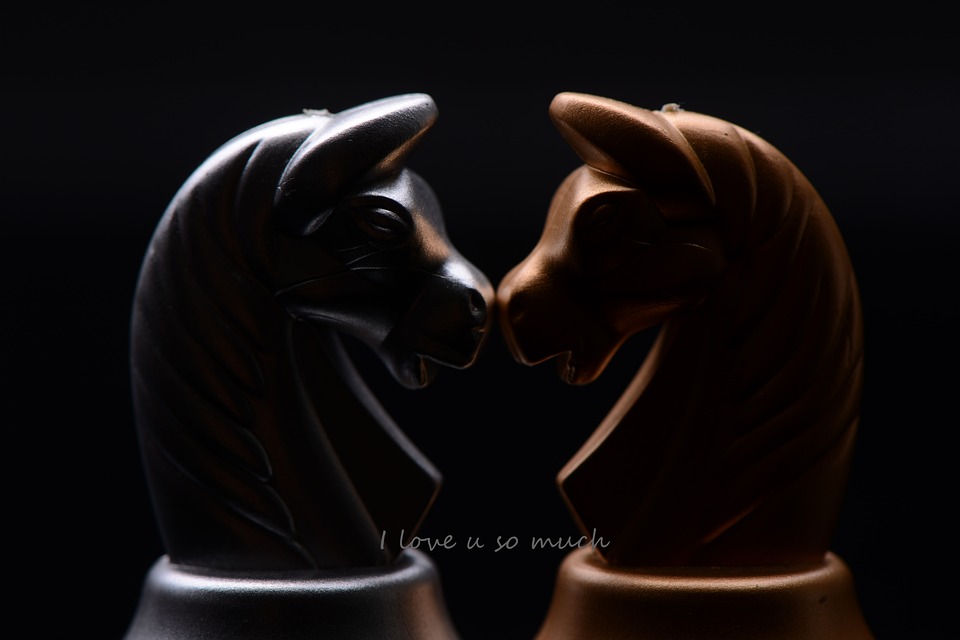 Disclaimer: The findings of the following article attempt to analyze the emerging patterns in Chainlink’s short-term market and its impact on the price

Unlike most, Chainlink has not been highly correlated with Bitcoin, with the impact of the same very visible on its market. In fact, the value of LINK has been moving in a very restricted fashion, despite the volatility in the Bitcoin and altcoin markets.

At the time of writing, LINK’s price had broken down from an ascending channel, with the ongoing trend observed to be a bearish one.

The one-hour chart for LINK highlighted the ascending value of LINK over the past few days. However, as the cryptocurrency’s value tried to test the resistance at $13.460, it immediately collapsed. This triggered the sale of the token and the price tumbled to $12.64 over the following hours. In fact, the value of the crypto-asset had breached the immediate support at $12.49. However, the price did manage to revert from this point, with LINK being traded at $12.88, at press time.

In fact, LINK’s press time price was challenging the resistance level at $12.93.

The bearishness in the market was underlined by the Awesome Oscillator, with the same registering a negative value on the charts. The indicator’s findings highlighted the selling pressure on the charts, even though the market’s buyers were trying to pull the price up despite resistance from the market’s bears.

On the contrary, the Relative Strength Index was gradually heading towards the overbought zone. Even though the RSI, at press time, was very close to a state of equilibrium, a sharper northbound movement could precipitate a reversal of the current bearishness, if the traders are able to pull LINK’s value above the resistance level.

With LINK breaking down, the present market trend has been indecisive. The value of the crypto-asset may embark on a bullish journey if it manages to push through $12.93, and approach the resistance at $13.46. However, if the selling pressure prevails, the digital asset may witness another fall, one that could push it to $12.15.

Blockbali, Asia’s leading blockchain conference to be held on 1 December