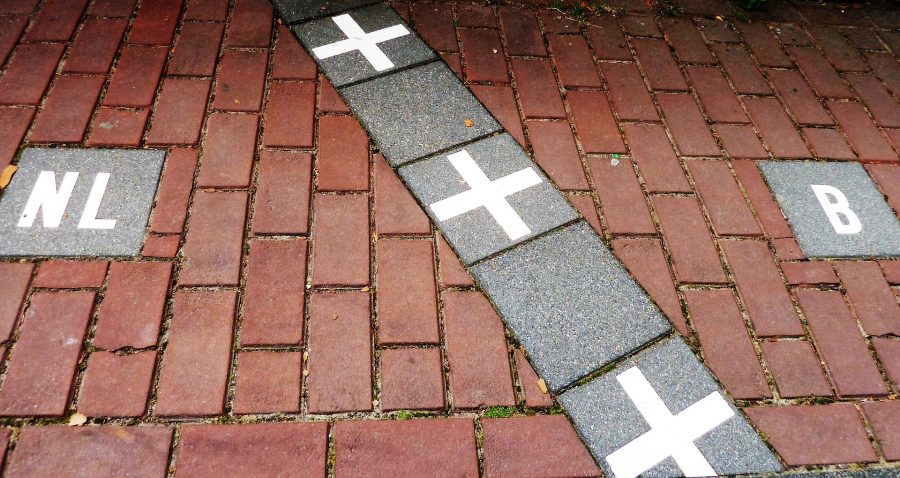 The World Economic Forum in Davos, Switzerland has been a highly-anticipated event for quite a while now, with many prominent personalities from different spheres attending the event. While the event is still in its early stages, it has already brought some important news for the cryptocurrency ecosystem. According to a tweet by Ripple’s Chief Executive Officer Brad Garlinghouse, the Secretary of the U.S Treasury may be warming up to the benefits brought in by crypto.

During a discussion, Steve Mnuchin said,

“There are benefits to cross-border payment systems in lowering costs for consumers and businesses. We absolutely support companies working on this.” Critical to apply this pragmatism to US regulation.”

This statement, while positive for all businesses successfully providing a cross-border payment solution, has also invited many speculations from users in the cryptospace.

“Just come out with it already!! say the us government is actively working with #ripple and we’ll all be happy #xrpcommmunity 😁”

Others, however, highlighted the very strenuous process behind sending money through banks. Twitter user, @Compass_Crypto, said,

“It’s not just about lowering the cost, it is also about speed. Why should it take 3 to 5 or more days to move money? This message was sent in a second and received all over the world, so should our ability to use our assets.”

Mnuchin’s latest statement is interesting on a lot of levels as just a few months ago, the U.S Treasury Secretary was in the eye of the storm after he claimed that Bitcoin is laundered, but cash is not laundered all the time. What is also fascinating to note is that according to records kept by the Center for Responsive Politics, Ripple Labs spent $170,000 on lobbying the Executive Office of the President.

It must be noted however that Ripple may not be the only firm doing so. In fact, many projects in the space have dedicated their time to making sure regulatory agencies understand the crypto-ecosystem well, in an effort to stop any harsh decision-making by these agencies.

Bitcoin’s privacy war could be worse than the scaling war