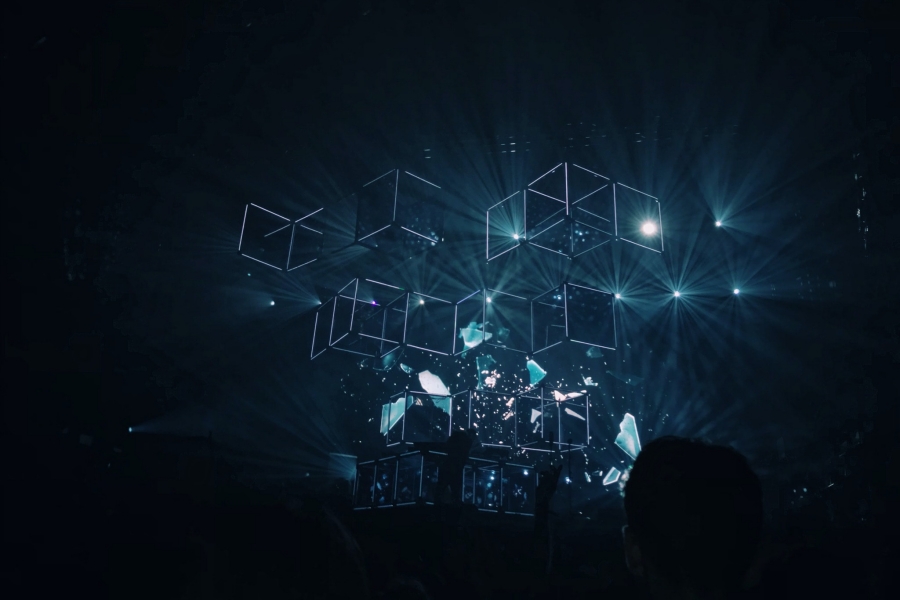 On 15 January, blockchain analytics firm Chainalysis released a report claiming that cryptocurrency exchanges, Binance and Huobi, had received around 50% of all cryptocurrencies laundered through OTC brokers in 2019. While the blame was not placed primarily on these exchanges, but rather on OTC brokers that sent the laundered funds to them, Binance CEO Changpeng Zhao responded to the same recently.

“Chainalysis’ business is charging exchanges for this data,” he said, adding that this problem wouldn’t exist if they made the data publicly available. He also stated that Binance is a paying customer of Chainalysis and that it is “bad business etiquette” for them to behave this way. In a reply to another tweet, CZ went as far as to claim that this could be in violation of the client privacy agreement between Binance and Chainalysis.

However, Chainalysis was quick to respond, commenting that the report had been published to promote the good work of exchanges like Binance that make crypto safer for everyone. “Our report on money laundering revealed a network of corrupt OTC brokers and was not aimed at Binance, our long-standing partner,” the firm said. “We strongly support market leaders like Binance who use our data to improve the quality of this space for everyone.”

While CZ had raised relevant points regarding why the data should be made publicly available, it remains important that blockchain data analytics firms continue to sustain a profit and continue to provide valuable insights into cryptocurrencies and their markets. Further, these firms employ experts and qualified analysts who are all capable of identifying what their data represents, who certainly don’t do it for free.

The Chainalysis report had claimed that Binance and Huobi received laundered Bitcoin from over 300,000 individual accounts associated with unlawful activities in 2019, adding that just over 800 accounts received more than three-quarters of the laundered BTC on the two exchanges.