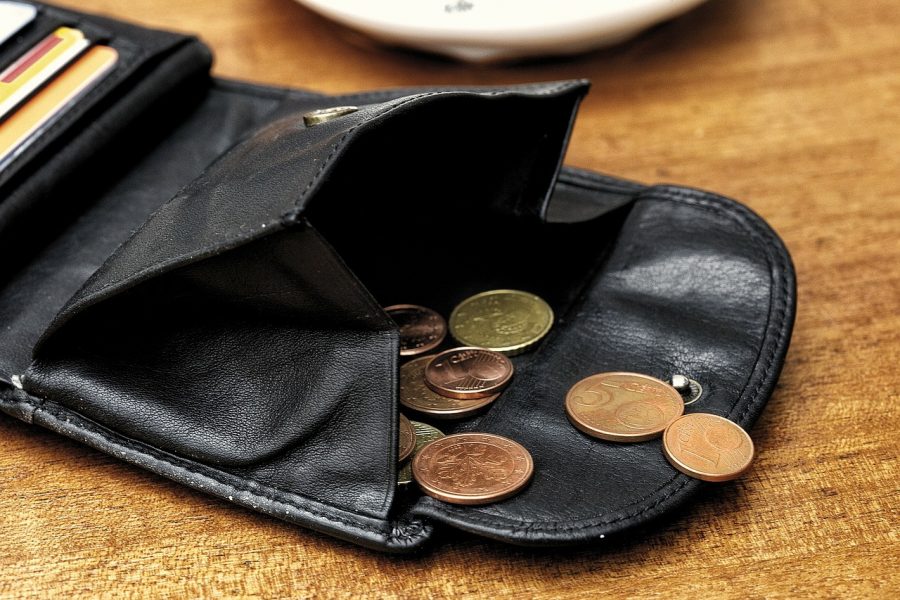 2019 was not an easy year for crypto-derivatives exchange BitMEX. In July, the U.S. Commodity Futures Trading Commission (CFTC) launched an investigation into BitMEX to see whether it had deliberately allowed American citizens to trade on the unregulated platform.

Despite the many PR fiascos BitMEX faced over the course of 2019, data from blockchain data analytics firm Skew markets suggests that customers continued to trust BitMEX with their funds throughout the course of the year. 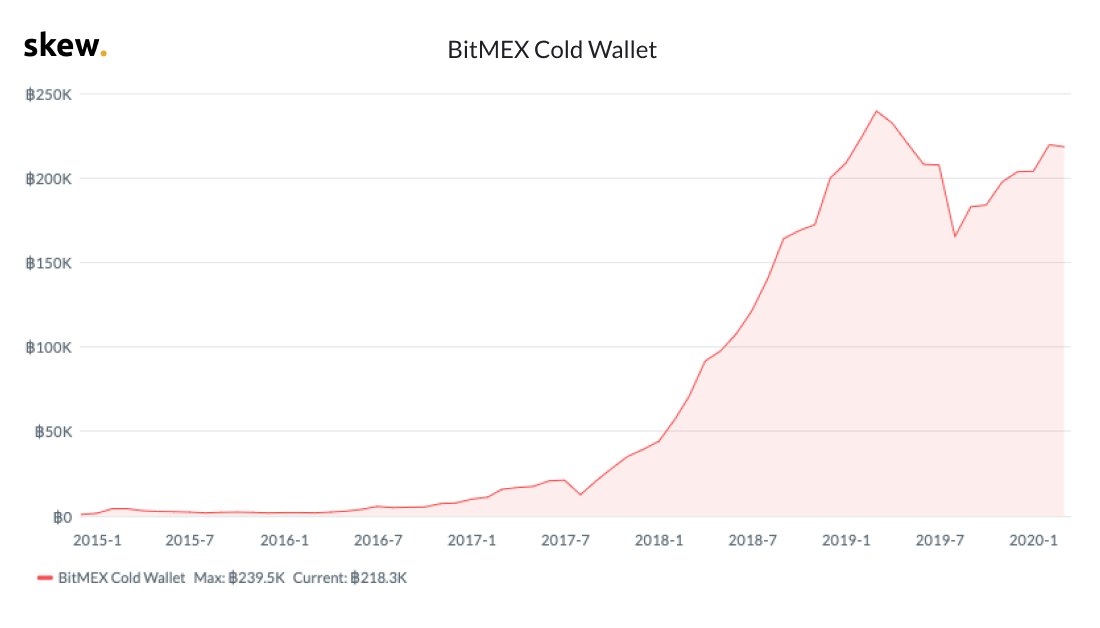 The exchange’s cold wallet storage saw a big drop in its holdings during the month of July, soon after news of the CFTC probe became public knowledge. However, in the months since, BitMEX’s cold wallet holdings rose consistently, increasing by ~100,000 BTC over the next six months.

Skew also pointed out how BitMEX’s insurance fund contained 34,000 BTC, stating that it probably runs “the most capitalized crypto-native clearinghouse in the industry.” The total Open Interest across contracts on the exchange was reported to be upwards of $1.5 billion.

In terms of the number of daily active users, however, Skew markets reported a declining trend over the year. Prior to July, any day that saw less than 20,000 active users on the platform was usually a slow day. Post-August, however, anything above 20,000 users per day looked very optimistic. 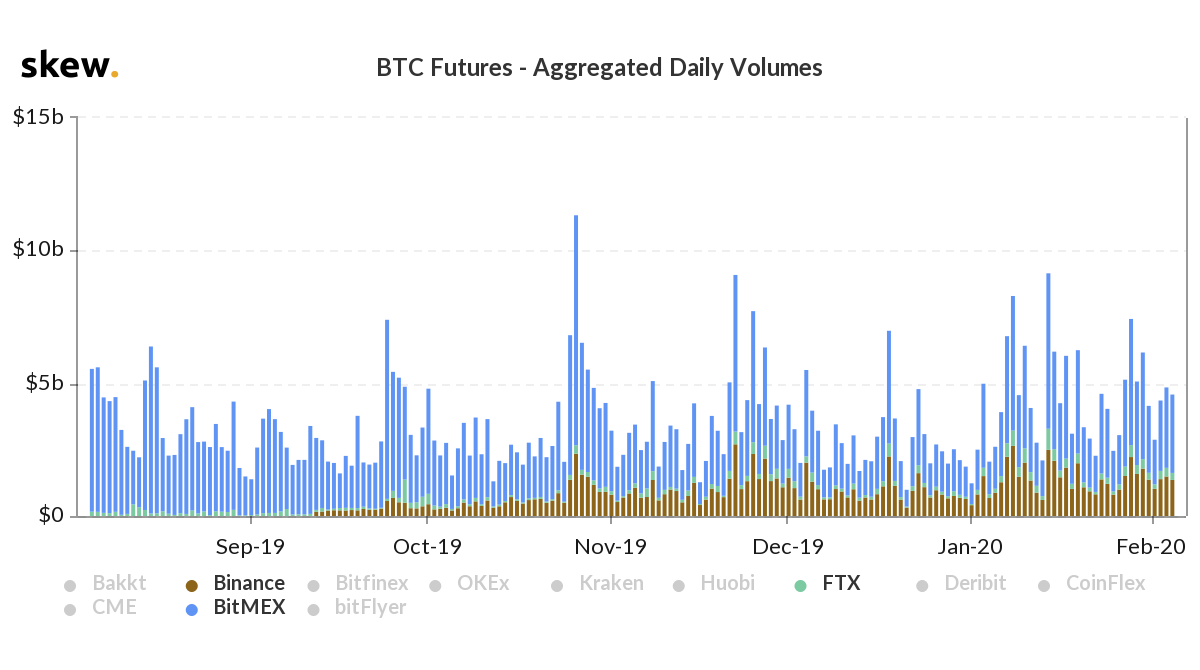 Though BitMEX’s XBTUSD contracts still have the best liquidity in the industry, Binance has been catching up quickly since 2020 began. Despite trading billions of dollars worth of contracts on a daily basis, BitMEX could struggle to maintain its dominance amid Binance’s rapid growth.

Perhaps, the recently added XRP perpetual swap contract will aid BitMEX in combating other exchanges challenging its right to the throne. However, Arthur Hayes comparing the contract’s underlying asset to dogsh*t probably won’t do the exchange too many favors.