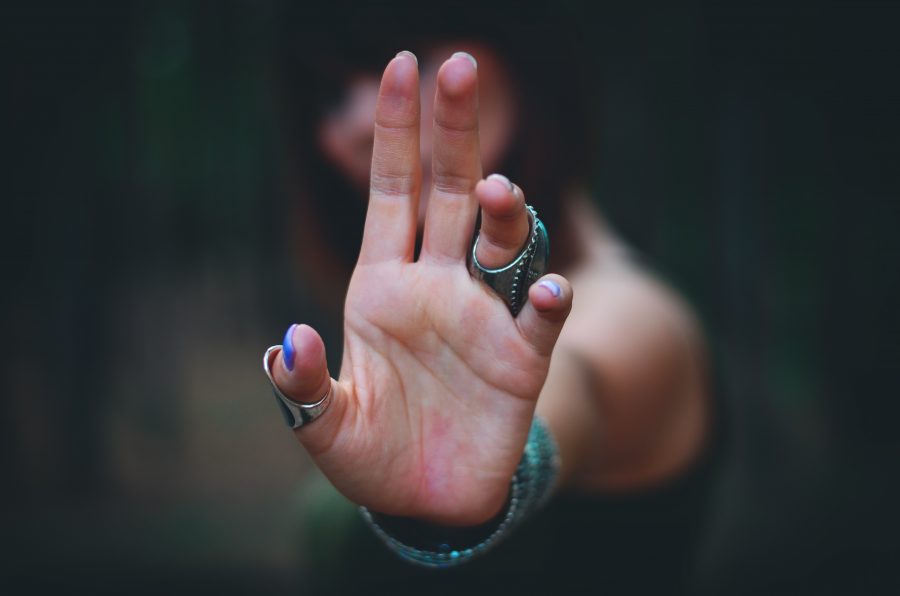 Bitcoin skyrocketing, altcoins nosediving, scams, hacks, even central banks announcing digital currencies, 2019 had it all and then some. Looking at the onset of the next decade, the market has a lot in store.

With the adoption of cryptocurrencies moving on from retail to institutions and then to sovereign, the bar for the most unlikely forces embracing digital currencies has been raised. Changpeng Zhao, the CEO of Binance is of the opinion that 2020 will see more governments moving into both the cryptocurrency and blockchain world.

In the latest ‘Community Predictions for 2020,’ by Global Coin Research, CZ was asked his “adoption expectations,” and he pointed right to the man at the top. Not Satoshi Nakamoto, but the government. He stated,

“There is a growing amount of governments across the globe examining blockchain and cryptocurrencies, including stablecoins, as well as self-regulated and global regulatory standards, which indicate more widespread public adoption.”

Several governments have increasingly come to terms with the idea of digital currencies, albeit from a stablecoins perspective. In July, China revealed to the world that a digital yuan has been in the works for over the year, and began accelerating its development with other private-stablecoin competitors facing regulatory scrutiny.

On the other side of the globe, the idea of the digital Euro was mulled over by the new president of the European Central Bank. Recently, the ECB released a report analyzing the importance of anonymity and private transactions should such a central bank digital currency be implemented. Other countries have also suggested tying their fiat to a digital currency allowing use both at the wholesale and retail level.

Ever the optimist, CZ added that governments will try and test “different experiments,” throughout the next year, and despite its fate, it will only have positive effects on crypto-adoption. He stated,

“I think in 2020, we will see different experiments tried by many different governments around the globe for adoption, some will work, some may not, but overall, they will have a tremendously positive effect for crypto adoption.”

With cryptocurrencies attracting attention, blockchains will attract used-cases. According to the Binance CEO, however, more than the internet, distributed ledger technology will have a greater impact on the internet. Once the collective crypto-blockchain industry grows in size, the price of individual coins will swell.

In closing, he added that even on the institutional front, cryptocurrencies are gaining momentum. All in all, signs point to a “more bullish market in 2020.”