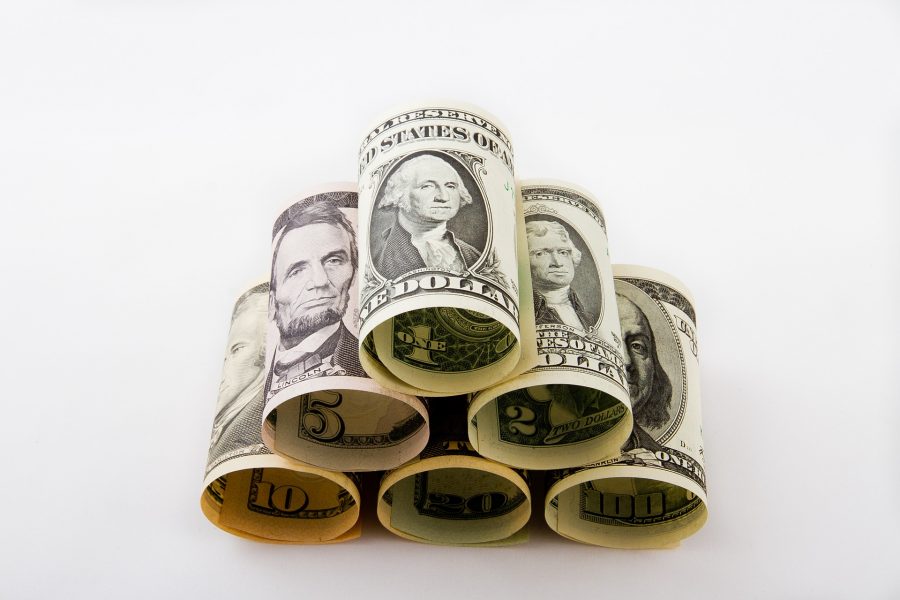 Over a decade after Bitcoin was conceived and the digital asset industry took flight, major governments and institutions are finally taking notice and recognizing the industry as a legitimate asset class. However, some countries have been more pro-active than others, with China taking the lead in this regard.

In a recent CNN segment with Julia Chatterley, Kenneth S Rogoff, Former IMF Chief Economist, described the course of action that could possibly be taken by China’s digital Yuan, whenever it’s launched.

During the interview, Chatterley asked Rogoff whether China’s digital currency could be used to mediate the global financial stage by facilitating cheaper payments between different countries. Rogoff responded that such a scenario could play out as China would need legal transactions around its digital asset for it to be successful. While the United States and Europe may restrict China‘s digital assets within their borders, other nations in Asia and South America may not follow the same path, the economist added.

Rogoff also stressed on the fact that other state-sponsored assets are arriving in the financial ecosystem at a rate much faster than anyone anticipated. However, the Federal Reserve in the United States is trying to stick to the current system. According to Rogoff,

“The Federal Reserve, they are on top right now, they don’t want to rock the boat. They are not gonna do something to shake the system that’s already working for them but yes we will eventually have a Fed coin.”

Addressing digital assets that limit the disclosure of transaction details, Rogoff said that such systems would only work on a small scale since governments would want to keep an eye on huge transactions.

According to the economist, private organizations have always advanced payments systems, before government bodies would eventually clamp down on such propositions.

Concluding his argument, the Professor of Economics at Harvard University suggested that a government-backed asset would eventually take over from the likes of Libra and Bitcoin, adding that there will be a competition between different state-sponsored assets to reduce the US dollar’s dominance in the global financial market.