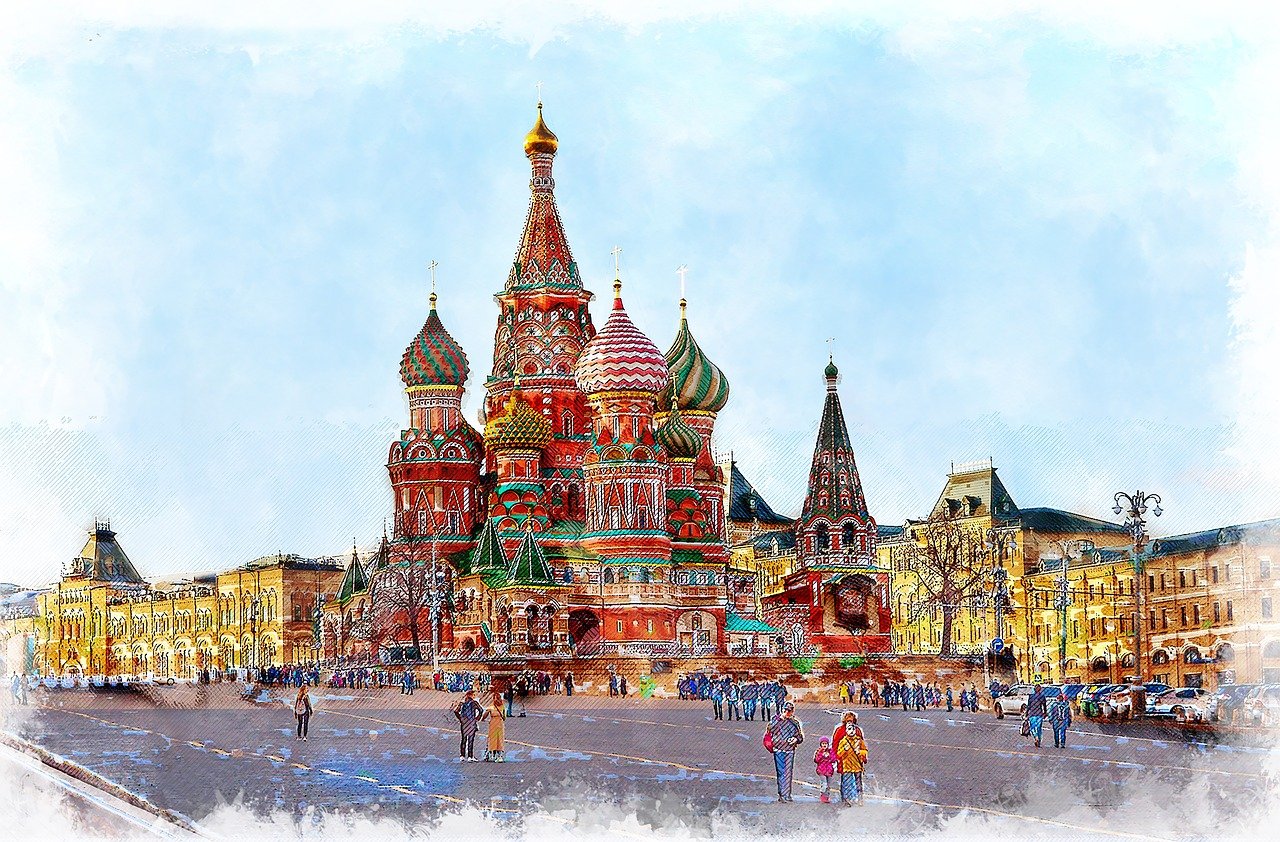 Prime Minister of Russia, Mikhail Mishustin, proposed that the government could develop a legal framework in order to protect the “rights and interests” of cryptocurrency holders in Russia, and in turn, further the development of Russian cryptocurrency market. Speaking at a 26 November governmental meeting, Prime Minister Mishustin said that this new legal structure could direct the development of the crypto industry in a “civilized way so that the owners of such assets can protect their rights and interests.” According to Mishustin, this development could also prevent “the creation of shadow schemes.”

In his speech, Mishustin  even planned to amend the Russian Tax Code to recognize “digital financial assets” or cryptocurrencies as property and that crypto users in Russia will be able “to count on legal protection.” The Prime Minister said in a statement:

Let’s make a number of changes to the Tax Code. Digital financial assets will be recognized as property, and their owners will be able to count on legal protection in the event of any illegal actions, as well as to defend their property rights in court.

Mishustin who is also an economist previously served as Russia’s Director of the Federal Taxation Service from 2010 to 2020. He replaced the country’s former prime minister Dmitry Medvedev in January 2020. At the time, he believed that Russia should prioritize the development of a digital economy.

Besides this, there have been other instances when Russian officials touched upon regulatory frameworks for cryptocurrencies in Russia.

Russia has passed new regulations on crypto-trading and mining which will not allow its citizens to use crypto for payments from 2021 onwards. Back in September, Russia’s Ministry of Finance even prepared a new version of Russia’s laws that could introduce stringent measures regarding the usage of crypto wallets.

Under the new law crypto users in Russia must report their wallet address and their transaction history to Russian tax authorities, if the wallet turnover crosses 100,000 rubles (around $1,300) in one year. If this goes unreported, users would be imprisoned for up to three years, and in the case of crypto crimes, the new law would charge users with severe punishment.

How much should one Bitcoin be worth to match market cap of Apple, Amazon, Gold?