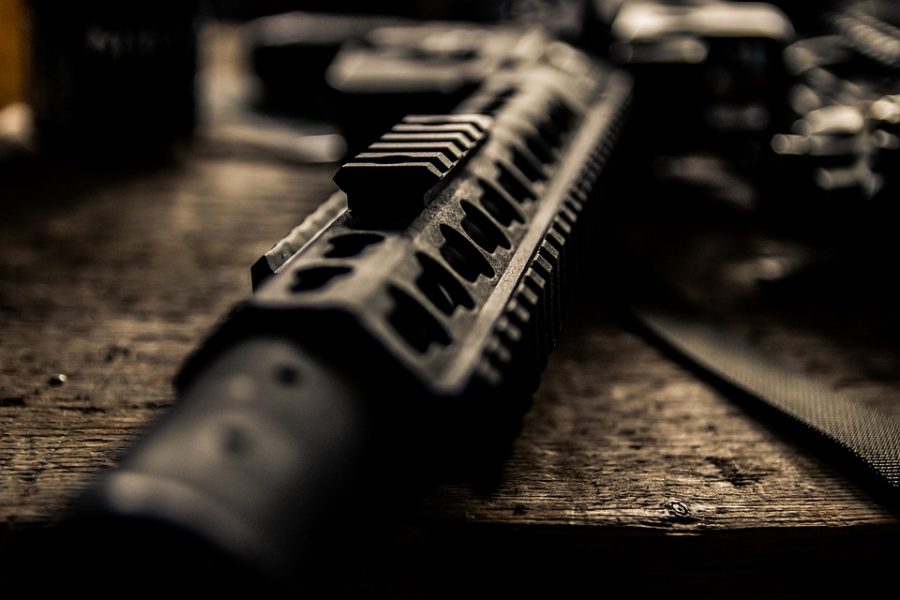 Gone are the days when people snived at Bitcoin and other digital assets as being a tool for money launderers, terrorists and criminals the world over. From being pedalled in the dark lures of the Internet to being embraced by financial giants like the Intercontinental Exchange, Fidelity and TD Ameritrade, cryptocurrencies have come a long way.

However, this reputation could be stifled if the purpose of cryptocurrencies moves of controlling one’s finance to allowing devious agents to move money around. As alluded to by the Home Affairs Minister of Australia, Peter Dutton, cryptocurrencies use in terror activities are alive and well.

Speaking to a counter-terrorism conference in Melbourne on November 7, the Minister stated that the anonymous nature of digital currency allows nefarious users to go under the radar, and this is a real problem for the authorities. He stated,

“The anonymity afforded by such technologies enables terrorist financiers to obfuscate their activities.”

With the development of digital currencies, seeping into every channel of mainstream finance, their use in criminal activities only increases. He stated that cryptocurrencies are being implemented in “stored-value cards, online payment systems and crowd-funding platforms,” and this is allowing new “channels,” of finance for terrorists.

Countries must be mindful of both modern and traditional means of terror-financing and be ahead of the game on both fronts, Dutton advised. In this endeavour, he signalled the need for the Australian government to work with both domestic private banking institutions and foreign governments to confront this real threat.

Popular financing channels, which often go unnoticed, like charities and non-profits must also be looked at quite closely, he added.

“In many cases, not-for-profits are not even aware that they are being taken advantage of.”

Australia is increasingly tightening their hold on the developing digital assets sector. Earlier this week, the country’s regulators began their press on the social media giant Facebook to probe further into their digital currency, Libra.

Reuters reported on November 6, that eight Australia regulators decided to use their “formal powers,” to reveal more information about Libra, following an “unsatisfactory meeting,” with Facebook last month. Elizabeth Hampton, the deputy commissioner of the Office of the Australian Information Commissioner [OAIC], the national regulator for privacy and information, stated,

“If we don’t get answers to these questions from the U.S.-based team we will then need to consider whether formal powers are exercised where available.”

Other lawmakers have stated that Libra could be used to fund terror activities, with one US politician likening the use of Facebook’s digital currency to “sending a Friend Request to…Terrorists.” Brad Sherman, US congressmen from California and a vocal critic of cryptocurrencies, in a tweet, stated that Libra, or the “Zuck Buck,” is vying to “defeat,” the nation’s anti-money laundering laws.