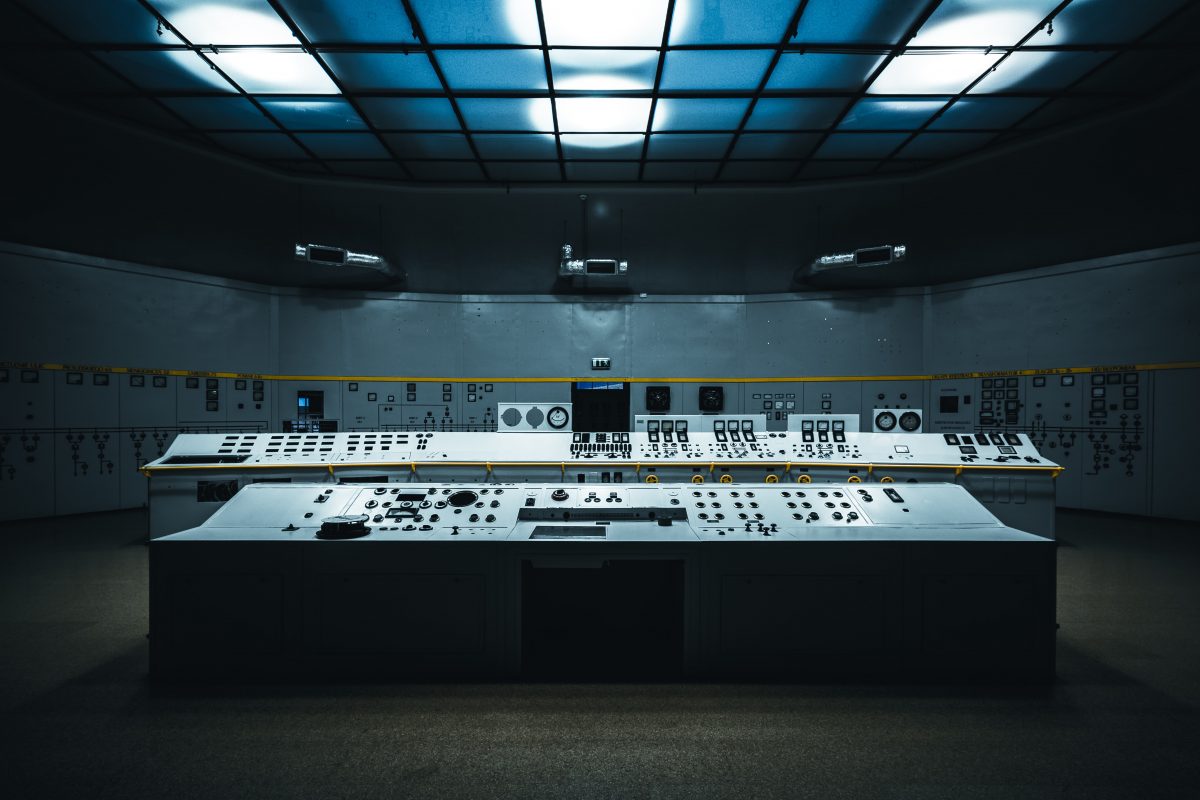 In order for cryptocurrencies to see greater adoption, many a time, the need for a transparent and robust regulatory infrastructure is cited. The need for and creation of CBDCs, in many ways, is in response to this question of regulation. While crypto has many benefits derived out of its decentralized nature, governments still value control and centralization when it comes to digital assets.

Larry White, Senior Fellow at the Cato Institute’s Center for Monetary and Financial Alternatives, during his interaction on a recent podcast, spoke about crypto, CBDCs, and what it means to the world of banking. He also highlighted some of the fundamental problems with concepts such as Bitcoin banking and elaborated on the idea of free-banking.

Highlighting the concept of free-banking in the U.S, White said, “The limitation of bank services that was entailed by giving out little monopolies led to a popular reform movement called free banking.”

In many ways, one can argue that the creation of cryptocurrencies represents once again a struggle that resonates with many of the demands that the free-banking movement sought.

While cryptocurrencies are looked at by governments across the world akin to the ‘wild west’ as they are not controlled by a single central authority, CBDCs are often projected as a solution that solves this problem. However, White pointed out that offshore banking has always been a means of free banking within the financial system. He said,

“We do have something in the form of relatively unregulated banking today. And that’s offshore banking, so many, jurisdictions, they’re not always sovereign nations sometimes they’re protectorates or something like that.”

What governments fear crypto will enable has existed in the form of offshore banking in certain tax and regulatory safe-havens. CBDCs, in a way, can be viewed as the government’s response to the creation of private currencies that have no single point of authority.

In fact, a recent report by the BIS had studied the progress made in CBDC development and highlighted,

” Some 40% of central banks have progressed from conceptual research to experiments or proofs-of-concept, and another 10% have developed pilot projects.” Based on its finding the report also showed

In many ways, the dawn of crypto has also led to entrepreneurs realizing that they can compete with the government in the financial space. Commenting on the financial landscape, White highlighted how free-market money is invariably linked to the gold standard.

For cryptocurrencies such as Bitcoin, this becomes a huge problem. He said,

“Some people take the attitude, ‘Well, we know what free-market money is, it’s the gold standard.’ And so if Bitcoin isn’t gold, then there’s something wrong with it, or it can’t be money. We can deduce in our armchairs that it can’t be money. And that seems to be sort of crazy. I mean, look out the window it is serving as a medium of exchange.”

He also highlighted some of the significant challenges that Bitcoin banking faces at the moment,

“So you could lend out most of the coin and still meet all your redemption obligations and meanwhile, earn some interest on your assets instead of just having coins in the vault. So for Bitcoin to replicate that, it would require people willing to borrow money denominated in Bitcoin. You’d need to have Bitcoin loans.”