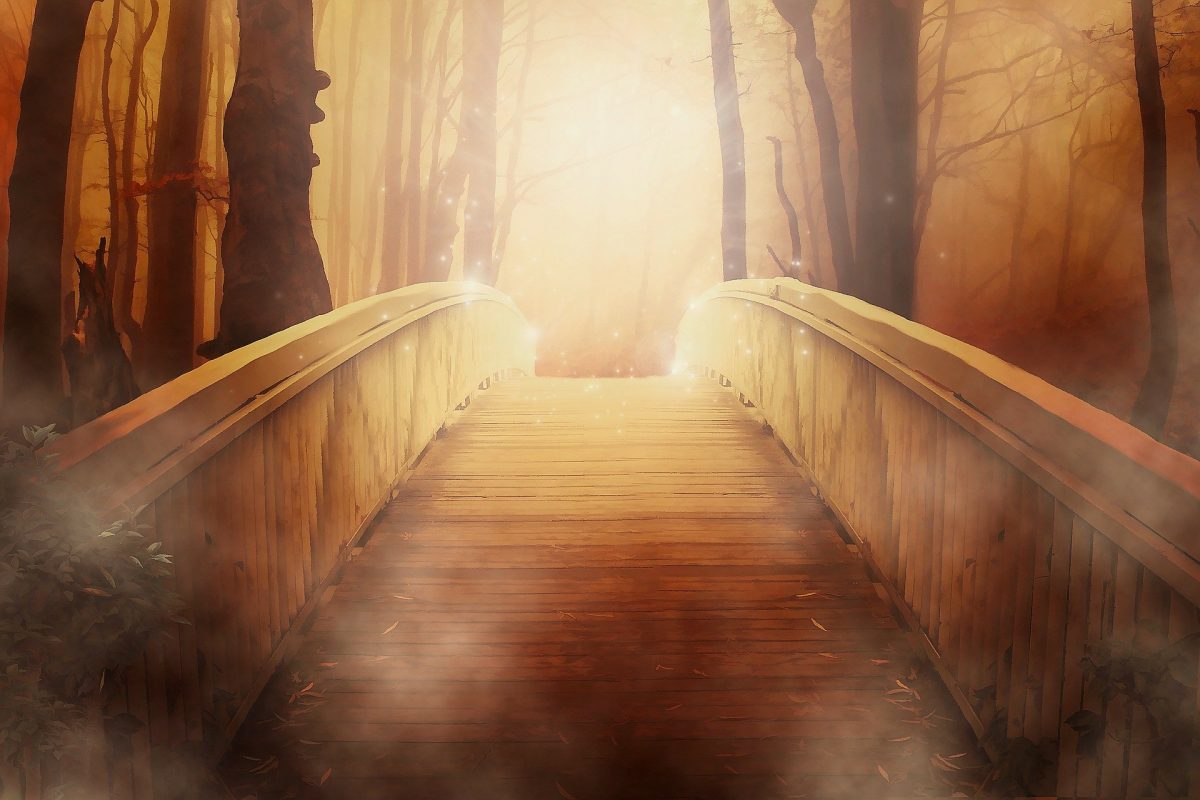 While inconsistent, the bulls have returned to the markets of certain altcoins, with each of these alts having sufficient volumes to support such market trends.

The eight-largest coin on CMC with a market cap of $2.04 billion, EOS was one of the cryptos to report a bullish trend in the market. Even though the coin wiped out all its 2020 gains and was down by 13.08%, the Awesome Oscillator indicated the strength of the crypto-asset. The trend was strong until a few days back and at press time, it was retracing. This meant that the reversal of the trend was near.

Waves had a small market cap of $96.29 million, while its 24-hour circulating supply remained at $151.85 million. The coin was noting tremendous growth over the past 24-hours, by almost 30%, as its value stood at $1.005, at press time. According to the Bollinger Bands indicator, the coin was in a bullish zone with reduced volatility. The coin was close to breaching its immediate resistance at $1.043, while its support was marked at $0.7251.

Zcash [ZEC] has been offering returns of 12.99% to its investors since the beginning of 2020. The coin suffered spurts of devaluation and was valued at $30.74, at press time. Its immediate resistance was marked close to $34.34, while the support was at $25.73.

The ZEC market took a bullish turn as the Chaikin Money Flow rose above the o mark, indicating that the price of the asset may continue to build as buyers make an entry. ZEC recently was listed on the WBF exchange.

Are CBDCs the way governments can rein in use of private currencies?